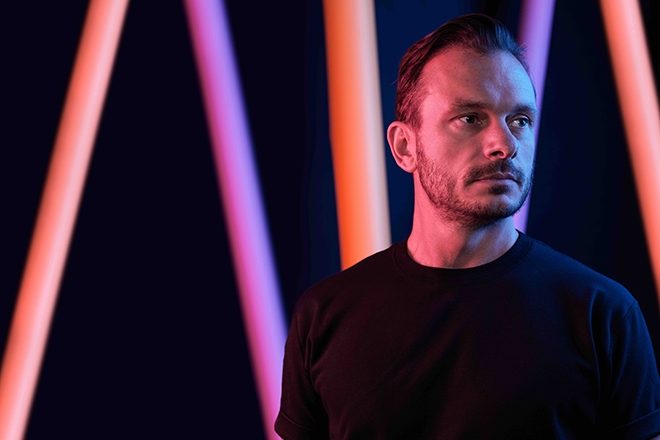 Andy C will once again be playing one of London’s biggest venues this October.

The British drum ’n’ bass trailblazer has announced his return to the SSE Arena, Wembley. The all-night event will take place on October 23, following a long stint of cancelled shows and shuttered clubs over the past year.

Read this next: Andy C at XOYO was the drum 'n' bass event of the decade


Andy C made history in 2018 when he became the first ever drum ’n' bass DJ to headline the prestigious arena, with tickets selling out in just three days.


The 12,500 capacity venue has previously staged musical legends by the likes of Prince, Queen, and Tina Turner, with notable DJ sets from Fatboy Slim, Horse Meat Disco and DJ Premier.


The drum ’n' bass artist has been producing since the age of 15, with his magnum opus ‘Valley of the Shadows’ becoming an early hit in his career, later releasing his debut EP ‘Sour Mash’ in 1992.

Since then, he’s won a multitude of awards, including DNBA’s Best DJ and Best Bass DJ at the Ibiza Awards in 2018.

Despite the cancellation of all indoor UK live shows in the past 12 months, Andy C has continued to tour New Zealand where restrictions are entirely lifted and the festival circuit has reopened. There, the DJ has played sold-out shows and continues to headline festivals.

Sign up for pre-sale tickets for the SSE Arena party here.