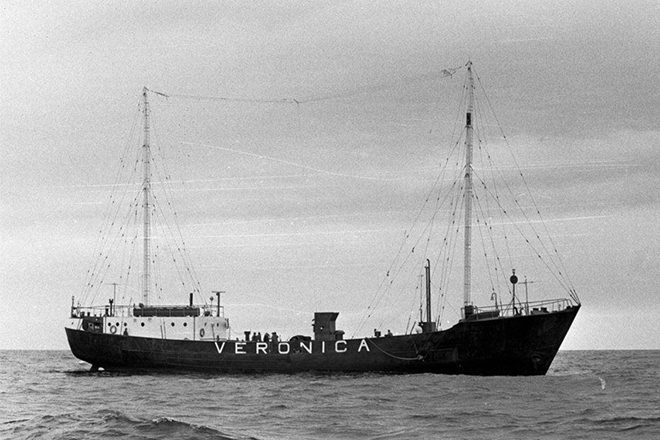 Originally home to the Netherlands-based pirate radio station ‘Radio Veronica’ back in the ‘60s and ‘70s, the ship used for the station’s independent broadcast has recently been converted into Amsterdam’s newest club docked in NDSM wharf, noorderschip.

Back in 1973, the vessel lost its anchor in a storm which ran the ship aground and eventually lead the Netherland's government to shutdown the popular illegal radio stream. Following the radio station's shutdown, the boat was used as a traveling discotheque and went to various locations around the world throughout the late ‘70s. The remodeled ship has been outfitted with a terrace, restaurant, daytime event space, Funktion One sound system and a dancefloor which sits underwater at the the boat’s hull.

No event has been announced as of yet, but noorderschip’s creative director David Cornelissen told Resident Advisor that he hopes to use the venue to focus “on the local initiatives and collectives that still need a place in Amsterdam." 50-meters-long with a total capacity of 300, Cornelissen believes that it is important to find “a new venue for smaller initiatives that are looking for a place and don't have to worry about filling a big room."

Check out some historical photos and teaser images of the remodeled venue below. 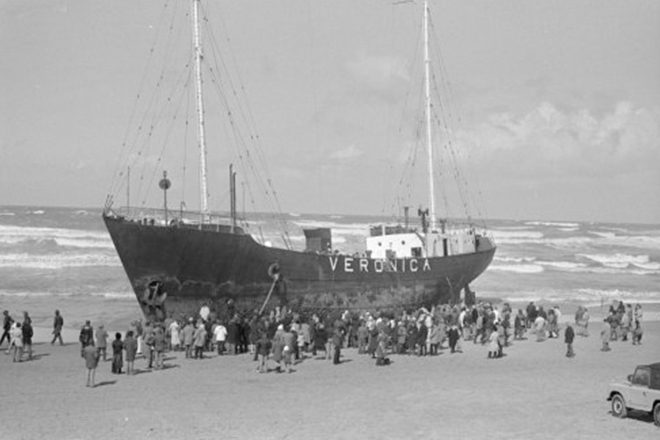 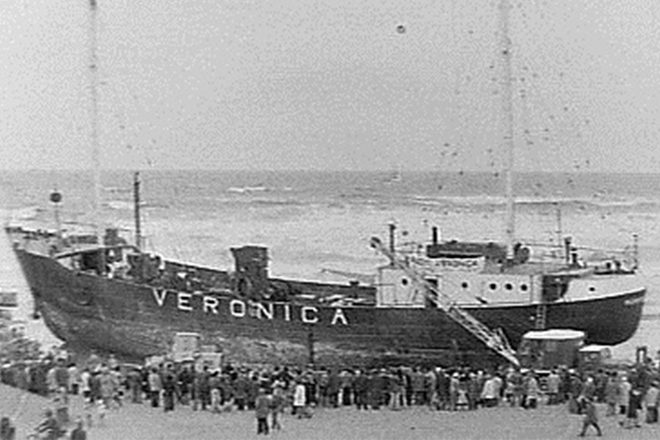 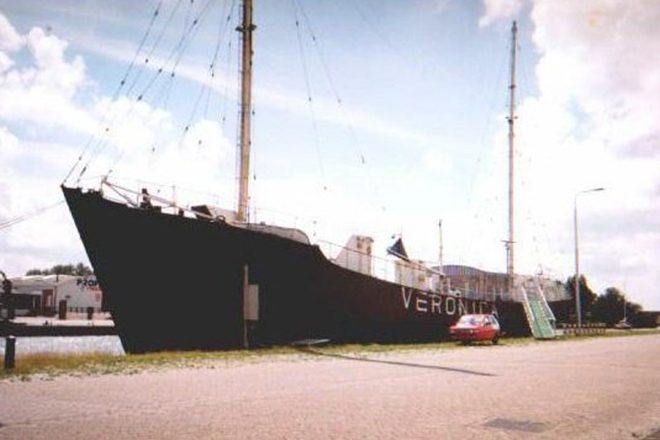 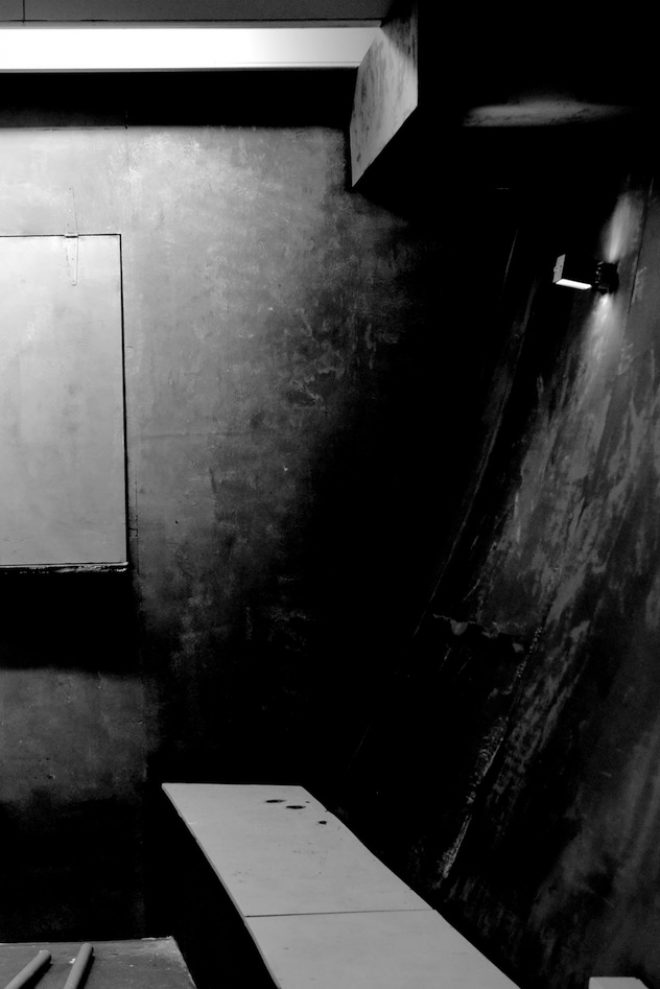 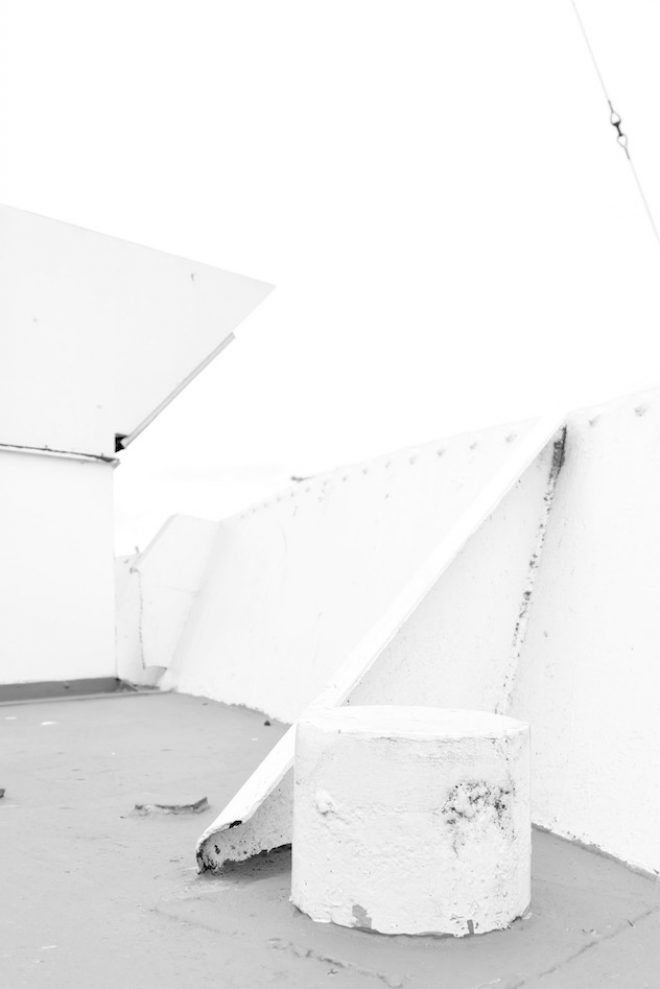