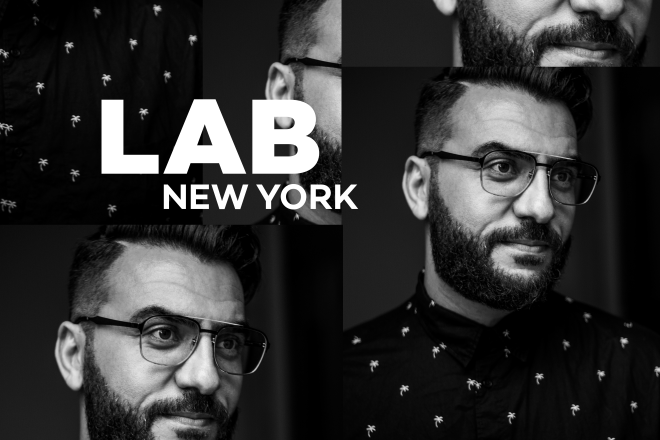 The Lab NYC is BULLDOG Gin and Mixmag's weekly live stream and post-work unwind, where we showcase the finest DJs direct from our Brooklyn office. On Friday February 21 we welcome the minimal guru, Maher Daniel, for his Lab debut.

US-born, Barcelona-based Maher Daniel is a proud flag-bearer of the glitchy, minimal sound that's so popular around the world. As a former resident of Montreal's famed StereoBar, it's not just his sets that have listeners captivated either. His discography is vast and sprawling and he's released a wealth of records, most notably via The Other Side, the imprint he launched in 2016.

Last year he teamed up with none other than Ricardo Villalobos on the dazzling and bumping 'Changes' EP, which birthed two extended-play tracks perfect for sending any dancefloor into a dream-like trance. That was the first part of the EP and the second EP is set to drop soon, it goes without saying that we can't wait.

If you like your dance music, low-slung and minimal, Maher's got you covered.

Watch Maher Daniel's set in The Lab NYC live streamed to Facebook next week. The set will also be available on Mixmag's YouTube channel here.

The Lab NYC is powered by Void Acoustics. Subscribe to Mixmag TV and follow Mixmag on Facebook to watch Maher Daniel's set in The Lab NYC.