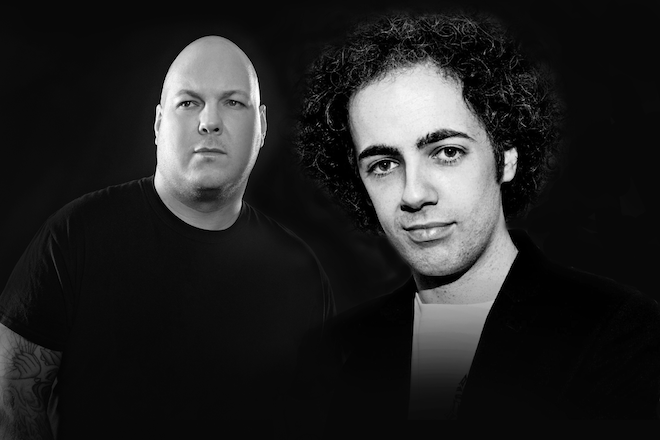 The third track to be released from the album, following the drops of tracks ‘W.A.I.S.T.D’ and ‘Warning Signs’, the deeper and soulful elements to ‘Bourgeois Imagery’ see Fitzpatrick steer from his usual sound and experiment with electronica, breakbeat, dub and house sounds, working with Barrett.

Read this next: “Get the groove going first”: How Alan Fitzpatrick made Suara banger ‘The Approach’

The track was put together via the power of the online sphere because of the pandemic - a very 2020 statement.

On working with Fitzpatrick, Barrett says: “Alan and I have talked about collaborating for a number of years as we share a love of 90s oldskool beats, so it was great to finally make it happen; albeit remotely because of the pandemic. I relish the opportunity to collaborate with artists from other sides of the dance music spectrum than my own, as I love the intriguing fusion of different mindsets. It was also a chance for me to work at a slower tempo than I normally do and it resulted in a hypnotic groove that I really dig.”

‘Bourgeois Imagery’ is one of twelve tracks on Alan Fitzpatrick’s first album in just over a decade, being released on label Anjunadeep.

Read this next: Drumcode marks its 250th release with a techno compilation

You can preorder the album ‘Machine Therapy’ here, to be released on November 12.

6. Alan Fitzpatrick – A Call Out For Love (Feat. LOWES) 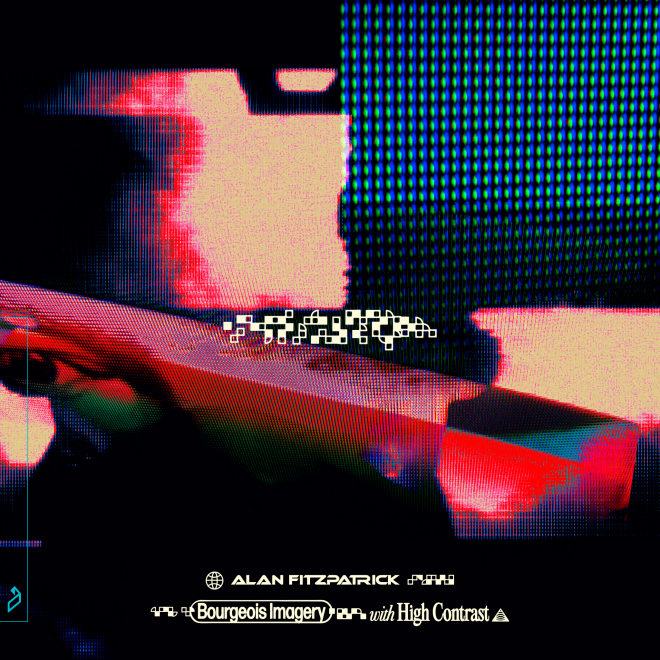