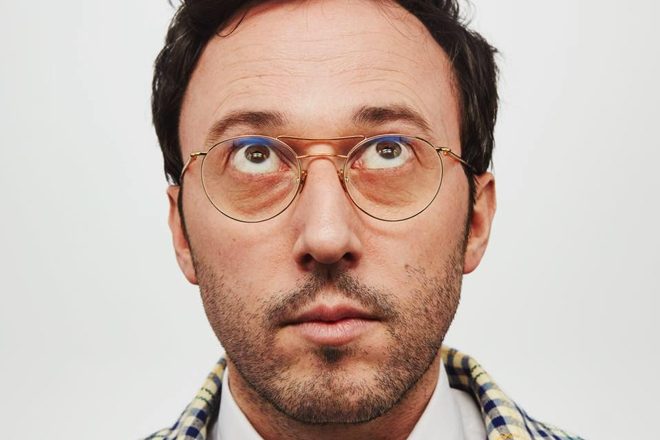 Agoria returns this April with his first album in eight years.

On the new record, titled 'Drift', the French producer explores a “new musical approach”. Discussing the project via a press release he explains, “Drift is sitting on your sofa between your guilty pleasure and your tasteful opinion".

The album features collaborations with the likes of Nicolas Becker, Sacha Rudy, STS, Jacques and more. It follows up Agoria’s 2017 solo EP, ‘Boomerang’ as well as his 2018 BBC Radio 1's Essential Mix offering. Back in October, the producer dropped single 'Embrace', featuring Phoebe Killdeer, from the forthcoming album.

Sapiens/Virgin Recordings will release ‘Drift’ on April 26. Tune into album track ‘Call of the Wild’ featuring STS below.

Read this next!
Agoria discusses aliens and electronic music's evolution at ADE
Agoria is giving you an 'Embrace'
In Session: Agoria