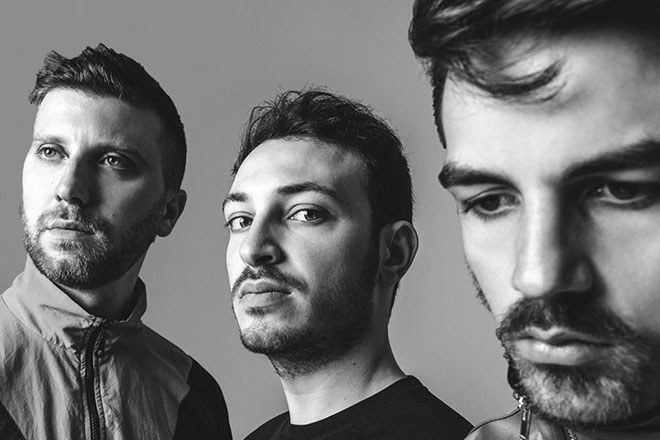 Cymatiks, a new event from Agents Of Time, launches on September 28.

Immersive experiences, video installations, 3D spaces, FX light sculptures and vibrational objects can be expected at the 12-hour party. There will also be an exhibition in the venue the day before.

The team behind Cymatiks said: "Cymatiks feels the need to be more attached to sound, not only the synchronicity or the representation of the sound. Cymatiks allows the sounds to "speak" for itself, in other words: Cymatiks wants the sound to be an image."

The name of the event comes from 'cymatics', which is the "study of wave phenomena and vibration derived from the Greek 'kyma' (wave) and 'ta kymatica 'meaning' matters pertaining to waves."