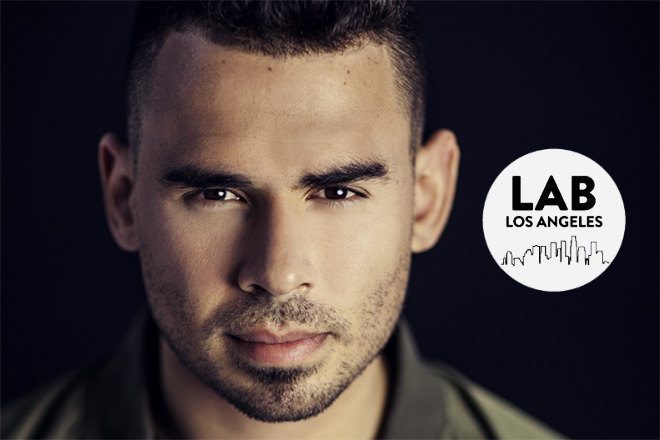 The Lab Los Angeles is Mixmag and Smirnoff Sound Collective's weekly post-work unwind where we stream only the finest American and international DJs, live and direct from our Downtown LA office. Next Wednesday, Afrojack stops by The Lab LA for the very first time.

Afrojack, born Nick van de Wall, found music at an early age. He learned piano at the age of five and quickly picked up an interest in DJing by the age of 14, first getting his chops wet at local pubs and bars. He broke into international success in 2007 with his smash hit 'Take Over Control' and helped to pioneer the next generation of electronic dance music that continued.

He's since gone on to receive a Grammy win, head his own label Wall Recordings and produce for massive artists like Beyonce, Madonna, Ne-Yo and Pitbull. Later this summer, the Dutch talent plans to play 40 shows in three months including 12 special sets in Ibiza at Ushuaïa, Pacha and Hï, where he'll perform under his new techno-tipped alias, Kapuchon.

His latest single 'Another Life' saw him team up with David Guetta with a feature from vocalist Ester Dean. His other recent collaborations include work with Ty Dolla $ign on 'Gone' and Luis Fonsi on 'Wave Your Flag'.

The Lab LA is strongly powered by Void Acoustics. Subscribe to Mixmag TV and watch Afrojack in The Lab LA below.