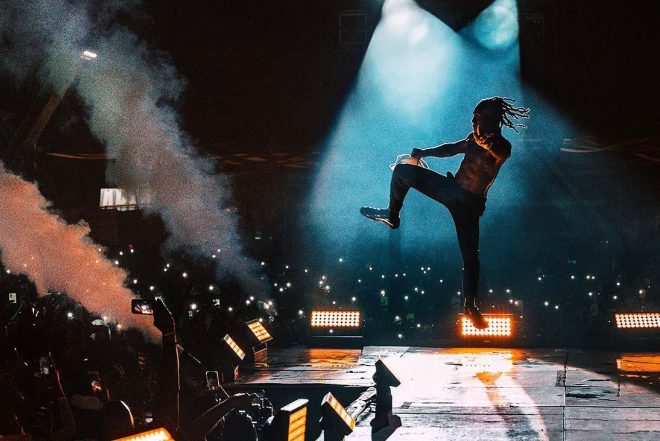 Returning for its second year, Afro Nation is heading back to The Algarve, Portimao, in Portugal in 2022 after two years of cancellations. Get tickets here.

Dubbed the ‘world’s biggest afrobeats festival’, Afro Nation saw over 15,000 attendees in 2019 on its debut edition of the event. The festival will take place next year from July 1 until July 4 on the sandy beaches of Praia Da Rocha.

Read this next: Sef Kombo and Kitty Amor are leading the UK's afro house movement

Taking over the headline spots next year, Burna Boy, Wizkid, and Megan Thee Stallion will all head up the main stage, marking the second year running with Burna Boy in the prestigious spot.

Said to “unite the diaspora for one unforgettable celebration in one of the most picturesque locations on the planet,” Afro Nation is a spotlight for Black artists and is also said to be a “revolutionary landmark moment for Black culture”.

“You know we had to come with a bang! ANP2022 is back! Bigger and better, here’s a little taste of what’s to come,” Afro Nation announced on Instagram on Friday along with the first set of names.

A small number of pre-sale tickets will be available at 9:AM on Friday, November 5. Register here, or find general release from 12:PM the same day here.