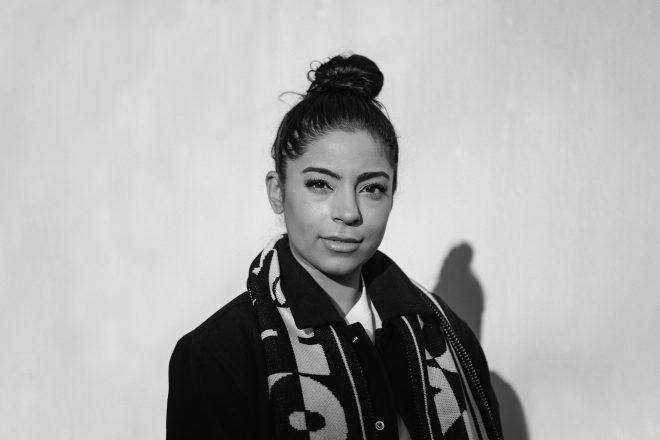 Jyoty is hosting a livestream to raise money for displaced people in Afghanistan.

Titled ‘Club Jyotiana for Afghanistan,’ the broadcast will take place today from 8:00PM BST, via Twitch.

Read this next: Jyoty Singh on working in music: "Push yourself and don't be scared"

10 local DJs will stream sets from the Amsterdam venue Jimmy Woo alongside Jyoty. Among those billed are Tera Kòrá, FS Green and Zoë Janice.

All proceeds will go towards Emergency Relief Afghanistan, a cause providing cash-in-hand relief to internally displaced Afghan people during the current humanitarian crisis.

Earlier this week, the Taliban entered Kabul and deposed the Afghan regime. Accordingly, international concern has been sparked for people living in and fleeing the country.

Back in March, Jyoty participated in a 24-hour livestream in support of the Indian farmers protests. Hosted by Daytimers and No Nazar, the effort raised over £11,000 for Khalsa Aid, who provide humanitarian aid around the world.

You can catch the stream on Jyoty's Twitch channel.