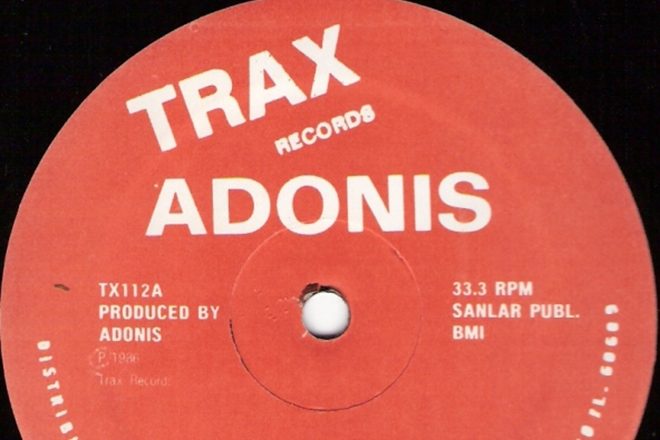 A JustGiving fund to raise money for Chicago artist Adonis has been set up to cover him for unpaid royalties in his career.

Adonis released some seminal acid house records on Trax Records, including ‘No Way Back’ and ‘We’re Rocking Down The House’ in 1986.

The Chicago label, which was founded in 1984, has faced multiples allegations of not paying royalties to artists over the year.

Founder Larry Sherman died earlier this year. Prior to his death he had claimed he was working to make amends and pay artists struggling through the financial difficulty of the COVID-19 pandemic through Rights Incorporated.

Writing on his personal Facebook on June 3, Adonis said: “34 years not one cent in royalties”.

The fund has been set up by DJ Steve Morgan. The description states: “After seeing so many artists ripped off by the Trax Record label, and especially my favourite acid house tune of all time, which Adonis has not received one cent for!

“I thought it's time to sort this out! Please can all Ravers donate at least £1, and let’s help a musician in these hard times, and also give thanks for such a timeless work of art!!”