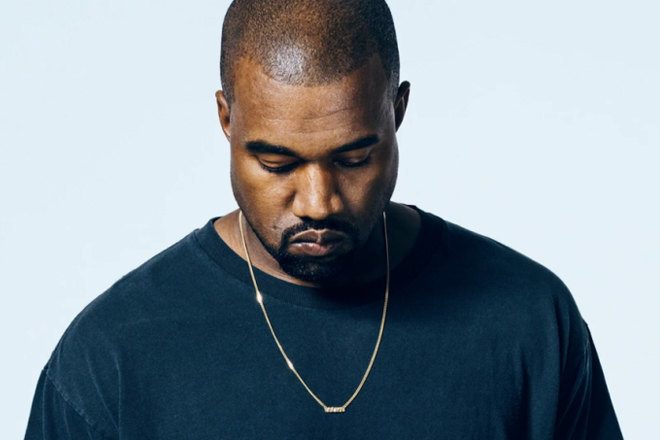 He has set up a 529 education plan to pay for the college tuition fees of George Floyd’s six-year-old daughter Gianna Flloyd. The donation also allocates money for black-owned businesses in crisis across the US.

George Floyd was murdered by Minneapolis Police office Derek Chauvin on May 25, sparking local protests which have spread across the world in support of the Black Lives Matter movement. Chauvin has since been arrested and charged with second degree murder.

26-year-old Breonna Taylor was an emergency medical technician who was shot and killed in her home by Louisville police on March 13. An FBI investigation into her shooting has been opened, bu no charges have been made yet.

Three white men have been arrested in connection with the murder of 25-year-old Ahmaud Arbery, who was shot and killed while unarmed in a filmed murder while out jogging in Georgia on February 23.

West’s donation follows The Weekend, who recently gave half a million dollars to racial justice organisations.

Sign the petition calling for justice for George Floyd here and donate to his memorial fund here.

Sign the petition calling for justice for Breonna Taylor here and donate here.

Sign the petition calling for justice for here and donate to his family here.