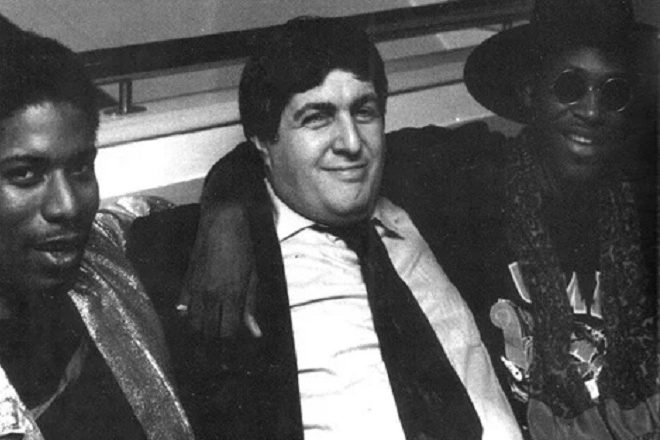 Marshall Jefferson paid tribute to Sherman on Instagram, with a statement from the label on Facebook later confirming the news.

Trax Records was founded in 1984 and has released a number of the most beloved records in dance music history, including pioneering acid house track ‘Acid Tracks’ by Phuture, Marshall Jefferson’s ‘Move Your Body’, Mr. Fingers’ ‘Can You Feel It?’, Frankie Knuckles and Jamie Principle’s ‘Your Love’, and many more.

Trax is still active, and currently operated by Rachael Cain, who makes music under the name Screamin Rachael. She co-founded the label with Sherman, but lost control of it in the ‘90s, before buying it back in the 2000s.

Sherman was accused of not paying out royalties to some artists during his time running Trax, with Cain recently telling the Chicago Sun Times he was a “controversial figure”, but asking for his entire legacy to be remembered.

Cain revealed on Trax’s website that Sherman had been working to make amends prior to his death through Rights Incorporated in light of the financial struggles artists are facing from the COVID-19 pandemic, revealing that he “was planning a special royalty fund for TRAX artists before his death and his final wish will be carried out in his name by the label under the guidance of Rights Incorporated.”

Larry Sherman is survived by his widow, Sandy Sherman, and daughter, Tessa Sherman. Details of a memorial are not able to be confirmed at this time.