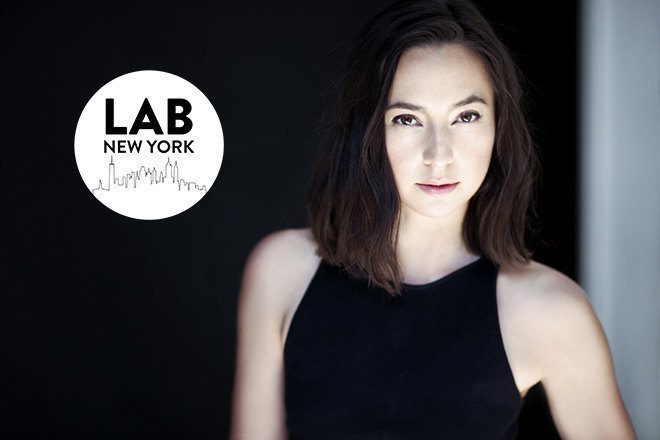 The Lab NYC is Mixmag and Smirnoff Sound Collective's weekly afterwork party where we stream the best American and international DJs from the intimate space connected to our Brooklyn office. This Friday, Mixmag welcomes Swedish talent Adeline to The Lab NYC to kick off the weekend with a set of bumpin' deep house and acid techno

Hailing from the Swedish countryside, Adeline was quickly drawn to the fascinating underground scene of Stockholm where she immersed herself in the culture and developed a strong passion for dance music. Early on she linked with La Fleur to form Housewives and released a batch of material as a duo, but she would later branch out to explore her own distinct sound.

These days Adeline can be found gigging all over the world in cities like New York, Milan, Berlin, London and especially her new home of Ibiza where she’s held a residency at Pacha’s Destino club and Tox as well. Her music can be found on labels like Culprit, Get Physical's Kindisch and Resonance Records, but more recently she’s focused on her live performance which was debuted at MUTEK Barcelona this past year.

The Lab NYC is strongly powered by Void Acoustics. Subscribe to Mixmag TV or watch Adeline’s Lab NYC set below.