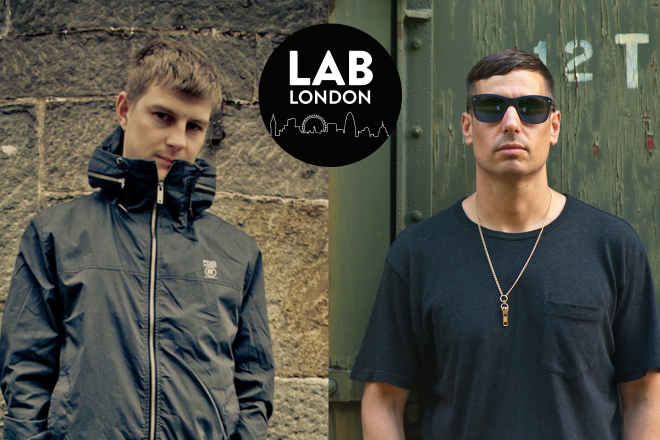 This Thursday we host a breakneck back-to-back session between Addison Groove and DJ Die. The two Bristol-based artists are known for spinning explosive sets filled with surging cuts of bass-powered music.

DJ Die’s two decade-spanning discography charts the history of an integral influencer on the UK music scene. His roots in hardcore, jungle and d’n’b feed into his production, resulting in fiery hybrids that are primed for raves. Releases on seminal labels such as XL Recordings, Full Cycle Records and his own GutterFunk imprint as well as collaborative projects with Dismantle and AG reflect Die’s enduring commitment to innovation.

Antony Williams spent a prolific four years releasing as Headhunter, during which time he clocked up a whopping seven 12”s on pioneering dubstep label Tempa, before debuting his Addison Groove project in 2010 with the world-conquering ‘Footcrab’. It remains one of the biggest club tracks in recent memory, with support across all corners of the dance music world from Aphex Twin to Ricardo Villalobos.

Since then outings on 50WEAPONS, Tectonic and 3024 have established Addison Groove as a key player in the sphere of bass music, with his incorporation of elements from booty shakin’ Chicago house, electro, footwork and juke making for irresistible dance music.

This week's Lab LDN is taking place on Thursday from 5:30pm BST and you can tune in live over on our Facebook page and re-watch on MixmagTV from 7pm BST.