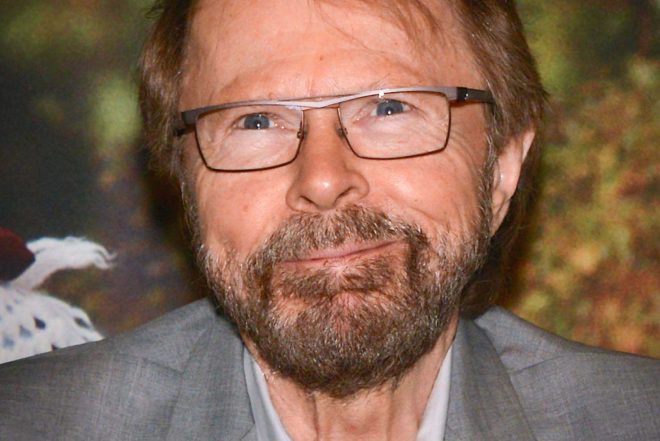 Björn Ulvaeus of ABBA is launching a metadata campaign to ensure that musicians and artists are paid the right amount of royalties they are due.

On Tuesday, September 21, the ABBA co-founder and CISAC president announced a new global project named Credits Due, that will aim to improve the music industry's payment processes.

The project, which was unveiled at the Ivor Novello Awards in London by the Ivors Academy and the Music Rights Awareness Foundation, aims to “unite the music industry's approach to ensuring that complete and accurate song metadata is attached to all recordings at the point of creation.”

Read this next: Should a fee-sharing model between DJs and producers be enforced in dance music?

At the moment, missing and incomplete data means that approximately £500 million is unallocated or misallocated each year around the world.

"It occurs all the time," Ulvaeus said to the BBC. "This means that streaming providers have no idea who they should pay."

Fans will also see the correct credits for songs, from the composers and producers to the session musicians and engineers, thanks to the program.

This project aims to ensure that this data is not missed when making new songs, by accurately and precisely logging this data at the start of the music-making process can ensure everyone involved gets paid.

All producers and collaborators can be appropriately identified and credited if this metadata is linked to all new recordings and songs streamed on streaming platforms.

"Every new person that walks into the recording studio will be registered," Ulvaeus said. "So, even in a symphony orchestra, every member will be clickable."

Currently, when music is released on streaming platforms, such as Spotify, this vital data is often missed. This metadata is also missed when recording for CD or vinyl.

This data must be synchronised with databases all across the world to ensure that the correct people are compensated when a song is streamed, purchased, or performed.

That doesn't always happen, and the problem is getting worse with 60,000 new music added to Spotify every day. "Can you imagine what a mess it is?" Ulvaeus mused.

As public awareness of the value of songwriting and intellectual property has grown in recent years, so has people's awareness of the inadequacies in the industry's traditional payment structures, which frequently underpay or un-credit creators and rights-holders.

Ulvaeus, said: “I could think of no better event to launch the Credits Due initiative than at the Ivor Novello Awards. You could say that we celebrate all the great UK and Irish songwriters and composers by starting this open and inclusive collaboration with The Ivors Academy.”

“We want to raise awareness of and provide solutions to problems that are well-known and, to put it mildly, frustrating in the songwriting community. It’s very simple, music recordings must credit all involved and thus ensure that the right people get paid.”

“People ask me why this isn’t the case already and I don’t know what to say. Today, in 2021, there’s really no excuse. If we achieve Credits Due it’s a win-win for the whole music industry. Thankfully, a lot of good work is underway and we very much look forward to further support from the industry is finally giving creators the financial recognition they deserve.”

[Via BBC and Variety]