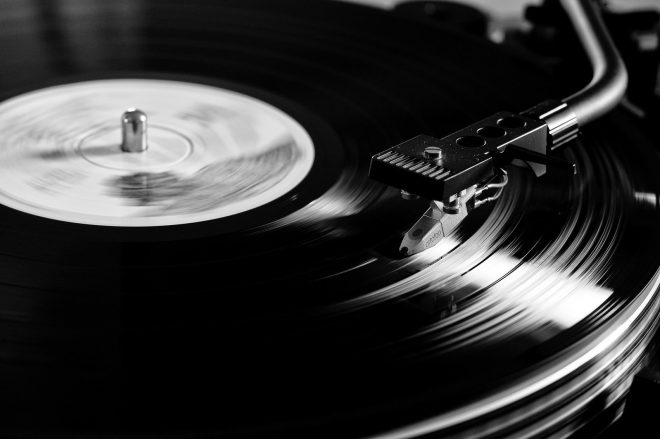 2021 has seen a boom in UK vinyl sales as almost a quarter of the albums bought this year (23%) were on vinyl.

Vinyl sales in the UK surpassed five million for the first time since 1991, thanks to albums by Adele, ABBA, and Ed Sheeran- BBC reports.

ABBA's 'Voyage' was the biggest seller. It was the fastest-selling vinyl release of the century, shifting 30,000 copies in its opening week.

Prior to the digital revolution, vinyl was the most popular way to listen to music. However, the format's recent return in popularity shows no signs of slowing down, with fresh data predicting that sales will reach their greatest level in more than three decades.

CD sales have continued to decline. Only 14 million CDs were purchased, the lowest number since 1988, when the format was first offered in the UK.

However, despite a drop, CD sales dropped by only 12% in 2020, compared to over a third in previous years.

This is largely due to the attraction of performers such as ABBA and Adele to older fans who still love the format.

The BPI, which represents the music business, expressed confidence that the decrease in CD demand was "bottoming out" after years of decline.

Despite significant manufacturing delays caused by a combination of COVID, supply-chain challenges, and labour shortages, as well as a lack of raw materials such as PVC and paper goods, the vinyl comeback persisted in 2021.

Earlier this year it was also reported that Adele's pre-orders for her new album, 30, clogged up the world's vinyl factories even more, yet her order of 500,000 discs only accounted for 0.3 percent of the LPs manufactured this year.

Read this next: Adele's '30' accused of causing major vinyl delays

As written in The Guardian- Andy Kerr, head of product marketing and communications for Bowers & Wilkins, a British audiophile speaker manufacturer, vinyl has tactile, sensory, and dramatic qualities that make it a distinctive medium.

“I do think a huge amount of what’s going on with vinyl is not about the sound at all, it’s about the theatre of it, it’s the experience of it,” he said.

“The LP record forces you into that [experience], you don’t tend to skip every 30 seconds because you don’t like the way that the song is going, you tend to listen to it all the way through.”

Lockdowns, according to Tom Fisher, a record buyer at Rat Records in Camberwell, south London, have resulted in "frustrated desire for music as a cultural phenomenon".

“If you can’t go and see a band you might buy an album or T-shirt, [that satisfies you] in a way that digital doesn’t fulfil,” he said.