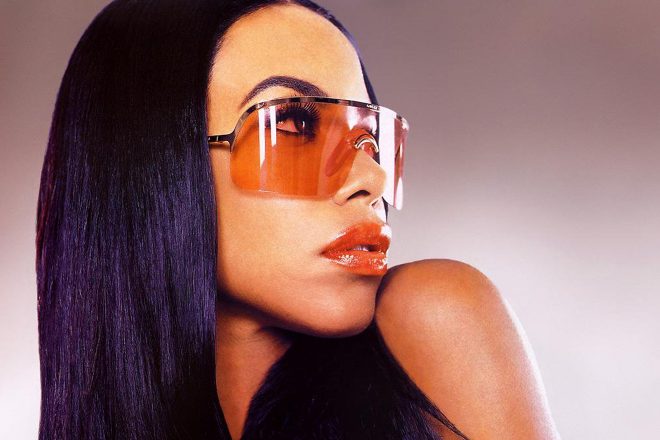 Aaliyah’s uncle, and former boss, has issued a statement in response to the controversial digital re-release of ‘One In A Million’.

Barry Hankerson owns the late singer’s masters. He has subsequently overseen the release of the album to streaming platforms, in a deal with independent record label EMPIRE.

Since Friday, hits from the 1996 album have been available to listeners on Spotify, Apple Music and more for the first time.

Hankerson said: “As the owner of Aaliyah’s catalogue and label Blackground Records, I want to thank you all for allowing ‘One In A Million’ to chart #3 in the world.

Read this next: Classic cover story: When Aaliyah reigned supreme

Reported by Complex, he added: “… I want to thank Diane [Haughton], Aaliyah’s manager, for allowing and choosing Blackground Records to become her label.

“I’m sorry it took so long, but when you lose a family member so unexpectedly, it takes time to deal with that type of grief. I decided to release Aaliyah’s music in order to keep her legacy alive.”

The release follows a dispute between Hankerson and the Estate of Aaliyah Haughton. The latter, which is co-managed by the R&B star’s mother and manager, was allegedly not made aware of the impending release of her back catalogue until after the deal was complete and plans were in place.

According to Paul LiCalsi, an attorney for the estate: “The Estate has demanded that Blackground provide a full account of its past earnings, and full disclosure of the terms of its new deal to distribute Aaliyah’s long embargoed music.”

Earlier this month, the Estate said: "Protecting Aaliyah’s legacy is, and always will be, our focus.

"For 20 years we have battled behind the scenes, enduring shadowy tactics of deception with unauthorised projects targeted to tarnish. We have always been confused as to why there is such tenacity in causing more pain alongside what we already have to cope with for the rest of our lives."

Aaliyah died at the age of 22 in a plane crash back in 2001. Until now, the only Aaliyah album officially available on streaming services was her 1994 debut 'Age Ain’t Nothing But a Number’.

More of Aaliyah’s music is set to follow, with her third and final studio album hitting streaming platforms in September.