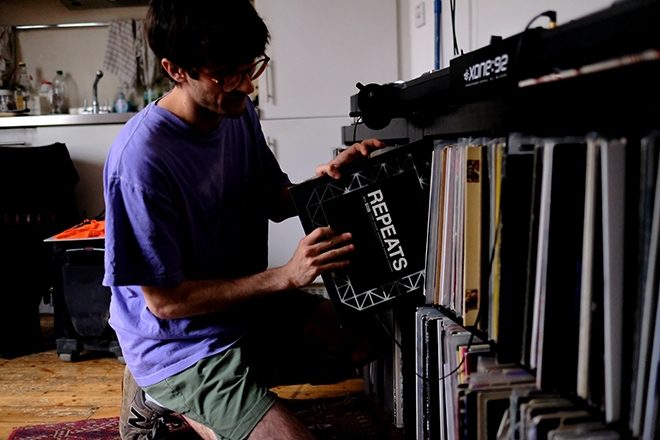 A Tribute To Alex T is a week-long series of streams paying tribute to the late DJ, who died last year after contracting meningitis.

The series starts today, with streams running every day this week, raising money for the charity Meningitis Now.

The series will take place across five cities, and has been organised alongside promoters, venues, collectives and music institutions Tribe Records, On Rotation, Heels & Souls, Brudenell Groove, Partisan Collective, Assembly House, B.L.O.O.M., Fitzroy, Headroom, Sheaf Street and The Cause.

Read this next: 10 Leeds DJs you need to know

Alex’s brother Seb Theodossiadis said: "The aim with this is to pay tribute to Alex by bringing us all together online one final time to celebrate DJs who knew Alex and more. The streams span Leeds, Manchester, Bristol, London and Berlin over seven days and are hosted by collectives close to Alex's heart. As he passed away because of bacterial meningitis my family and I have chosen Meningitis Now as the charity to support through these streams."

Details on how to tune in can be found on the Facebook event.

Donate to the JustGiving page, where all donations to Meningitis Now will be made, here.

See the full line-up below. 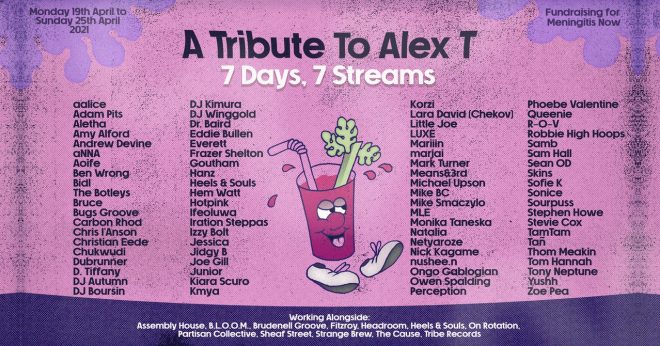