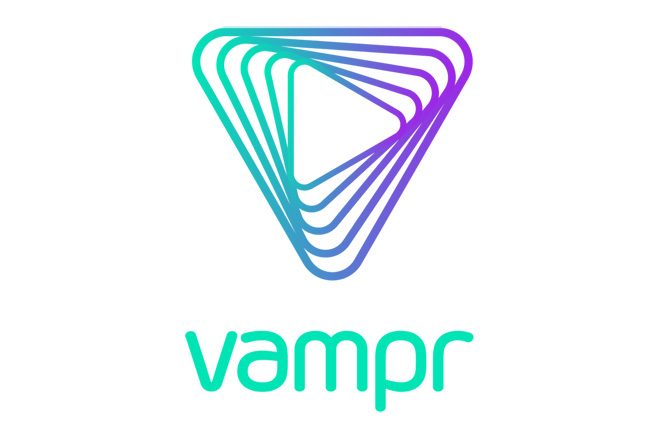 Producers looking to spread their wings will be interested in a new app designed to set up collaborations across the world.

Launched in April in eight languages, Vampr has made 2,463,700 connections between musicians across 190 countries and is seeking to change the face of the music industry on a global scale.

The app seeks to set up collaborations between people working in music and reports numerous success stories in linking “guitarists to sound engineers to booking agents and label representatives.” One of the app’s stories even follows Anthony Kilhoffer, Kanye West’s producer as he uses Vampr to find a string arranger.

Read more about the app and its stories on vampr.me.