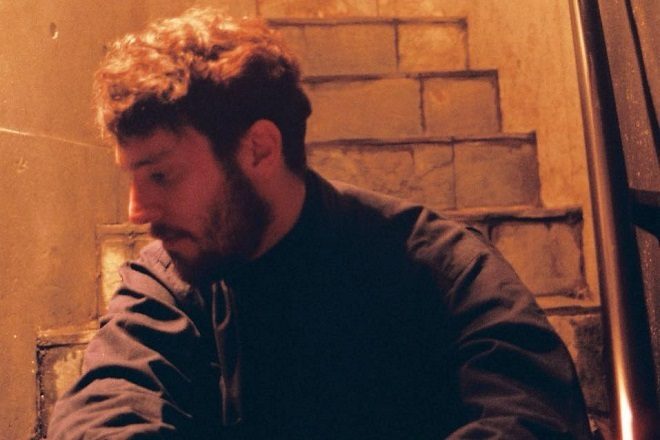 Melbourne artist Alex Albrecht - half of Albrecht La'Brooy - has released a new ambient EP on his Analogue Attic imprint under newly-formed alias Melquíades.

'The Bluff' was recorded in a live, improvised manner and looks towards more dancefloor-oriented sounds, while also aiming to capture the "often surreal and mysterious feeling of the Australian bush."


The four-track release follows Albrecht La'Brooy's stunning 'Tidal River' debut album, released on Apollo/R&S in January, and Melquíades' first EP 'Blue Caves' on Scissor and Thread in March. Check it out below.