A. G. Cook on SOPHIE: "It’s indescribable to have lost a friend who was so caring and so real" - News - Mixmag
Home Latest News Menu 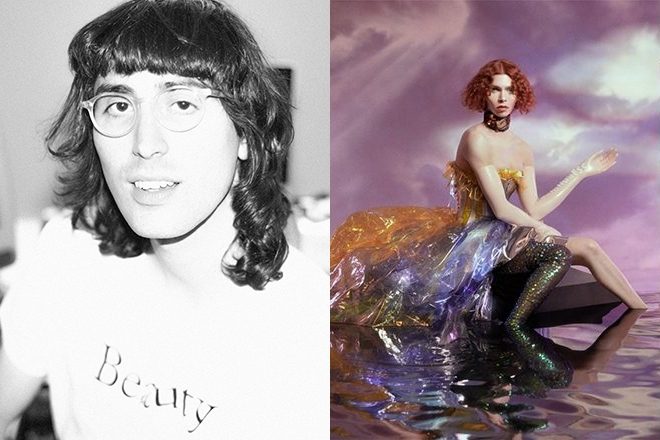 A. G. Cook has shared a touching tribute to SOPHIE, the elusive electronic musician who passed away in January aged 34.

The PC Music founder shared the message on his website, where he outlines his and SOPHIE’s creative processes and fruitful friendship, speaking of their first encounter in 2012 and the partnership formed as a result.

Read this next: SOPHIE: An icon who made music a more fearless palce

"I first met Sophie on October 13th, 2012 - an unlikely meeting before BIPP and before PC Music, both of which would materialise the following June. I’d in fact stumbled on a demo of BIPP on Sophie’s soundcloud earlier that summer, and immediately emailed her elusive MSMSMSM.COM address."

Cook also recounts moments on tour together with the late musician, saying:

"2013 really started to accelerate. By that point I’d seen Sophie perform a few times, and we’d done a couple of small shows together, but rooms that were previously empty started to contain a buzz."

Cook described SOPHIE as "superhuman", remembering the moment she stopped her own car from rolling into oncoming traffic:

"We got out to look at the water, but as soon as we all stepped onto the pavement, Sophie’s car began reversing into oncoming traffic. In an instant that seemed to last forever she ran backwards, leaped into the car, and swiftly parked it back right next to us - just as if nothing had happened."

SOPHIE had recently moved to Athens before her accidental death in January, Cook noted how "inspired she was feeling" by the move, one of the last conversations he had with her before she passed away.

The musician revolutionised electronic music with a combination of experimental electronic sounds and modern pop structure and form - releasing two full length projects, ‘PRODUCT’ and ‘OIL OF EVERY PEARL’S UN-INSIDES’ before her passing.