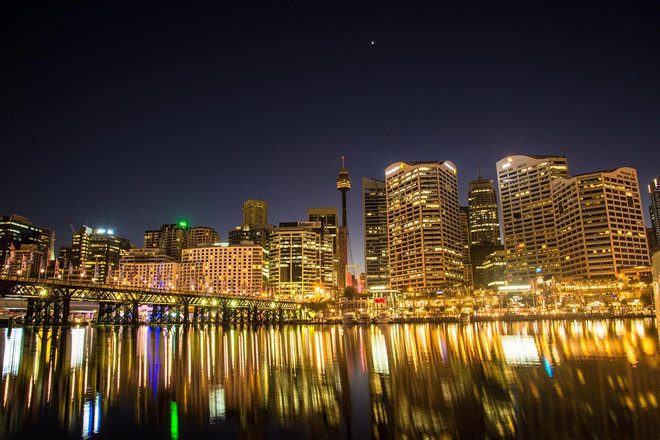 Plans to transform an industrial precinct in Sydney's inner-west into a creative hub with bars and music venues have been officially defeated by local councillors.

The vision to turn the area around Sydenham Station, Sydenham, outside the lockout zone about eight kilometres from central Sydney, into a new creative precinct had been developed over the past few years, but was “rejected, at the last hurdle, by newly elected Inner West Councillors in December,” a public letter from Inner West mayor Darcy Byrne states, according to Stoney Roads.

Complaints from the owner of an industrial chicken processing plant in the area helped kill off the project, according to Mr Byrne: "The factory has exactly nothing at all to fear from allowing arts and music activity nearby but as a wealthy property owner has lobbied to have the plan rejected. I can't believe the Greens are actually now on the side of the mass chicken factory farming industry over live music. The Greens on the former Marrickville Council unanimously supported the plan and worked with us to create this project. I just can't understand why these new Councillors have abandoned the musicians and artists of the Inner West."

Greens councillor Louise Steer wrote in her own post that the idea was not viable for the area. In an inspiring further comment, Ms Steer posted "There are no viable music and arts precincts anywhere in Sydney."

The former Marrickville Council, which supported the idea, has been amalgamated with Ashfield and Leichardt to create the Inner West Council.