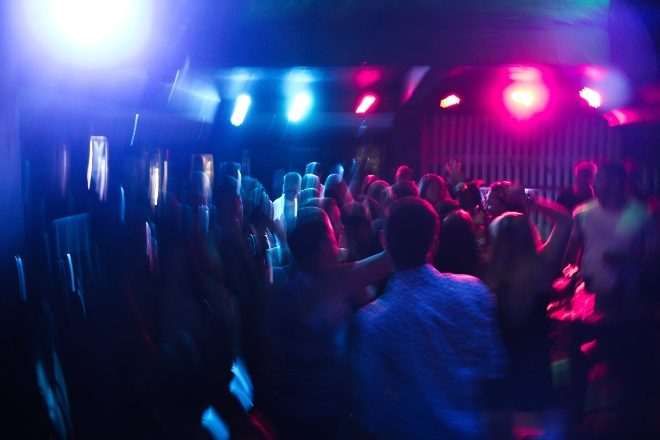 Reports of sexual assaults taking place in London's clubs, bars, pubs and music venues rose were at their highest in 6 years in 2021, according to a report by Time Out.

This is despite the fact that during the first six months of 2021 venues were shut or had to adhere to strict social distancing rules.

According to information obtained by Time Out from the Metropolitan Police, there were 207 allegations of sexual assault and 29 reports of rape in London nightlife establishments between January 1 and October 31 of last year.

Since 2016, the number of rape and sexual assault allegations in London venues has climbed by nearly a fifth. It's unclear if this is related to an increase in reporting or more instances.

These figures mirror an increase in the number of rapes recorded across the country.

Read this next: Undercover cops is not the answer: nightclubs need to do more to protect women

The number of rape offences in the year ending June 2021 was the highest ever recorded, according to the Office for National Statistics (ONS), with a jump between April and June.

According to Nick Stripe, the ONS's head of crime statistics, this might be because high-profile instances and campaigns inspired victims to come forward.

He told The Guardian: "Prior to the pandemic, the number of police-recorded sexual offences was well below the number of victims estimated by the Crime Survey for England and Wales, with fewer than one in six victims of rape or assault by penetration reporting the crime to the police".

According to Bryony Beynon, co-founder of Good Night Out - an initiative to enhance sexual assault reactions in venues through staff training, there is a mixture of a rise in reporting and a rise in prevalence.

She told Time Out: "We have had a pause on nightlife for over a year, so people’s thresholds of what they’re willing to put up with may have shifted. Venues have been put under pressure to make sure that COVID stuff is in place, so they could be co-operating more to actually report things".

In 2016, Mixmag created a guide on what to do if you get sexually harassed in a nightclub.

Read this next: What to do if you get sexually harassed in a nightclub

If you have been impacted by any of the themes covered in this article, visit Victim Support or Rape Crisis

AFEM sponsor a confidential support service for anyone affected by sexual harassment within the electronic music industry provided by Health Assured expert counselling. Call 0800 030 5182, (Outside the UK: +44 800 030 5182).