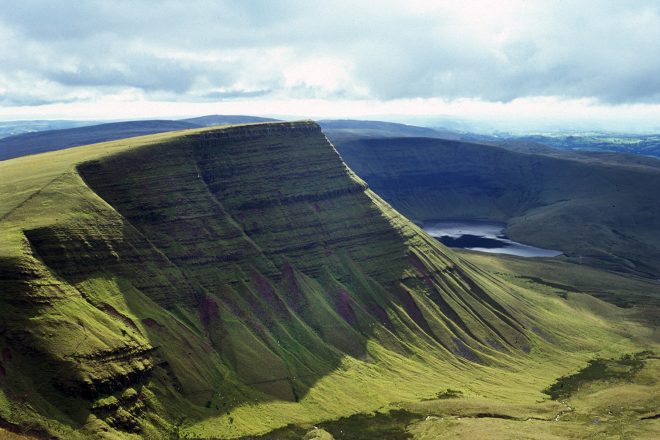 Police broke up an illegal rave in the Brecon Beacons over the bank holiday weekend, sending home 500 people.

On Saturday night, hundreds headed to the event in Grwyne Fawr, where a woodland rave was illegally set up.

Amongst the 500 attendees, revellers joined from London 163 miles away — a three-hour journey.

Police moved on to the scene after residents complained of a worryingly high amount of traffic on Saturday night and Sunday morning. On arrival, police set up roadblocks to stop traffic heading to the national park where the illegal party was taking place.

A police spokesperson said, “a certain portion of those attending were hostile to police attendance, directing abuse and threats towards the issuing officers,” after hundreds stayed through the night into the next afternoon.

According to the Dyfed-Powys Police Department, police were met with hostility and abuse from the remaining revellers as they refused to leave.

“Social media was used to disclose the location at the last possible minute in order to prevent law enforcement from taking preventative measures,” said Insp Gwyndaf Bowen. "Some of those that came to the rave were from as far afield as Essex and London.

“Officers reported there was no sanitary provision at the site and a large amount of litter was evident at the scene. Police received reports of obstructed roads which hindered police and residents' movements."

Around 100 vehicles were found near the location — three of which were seized. Drugs were also seized on-site, while damage was done to the private land and fences owned by local farmers.

Police issued warnings and threatened remaining revellers with fines of up to £2,500 or three months in jail.