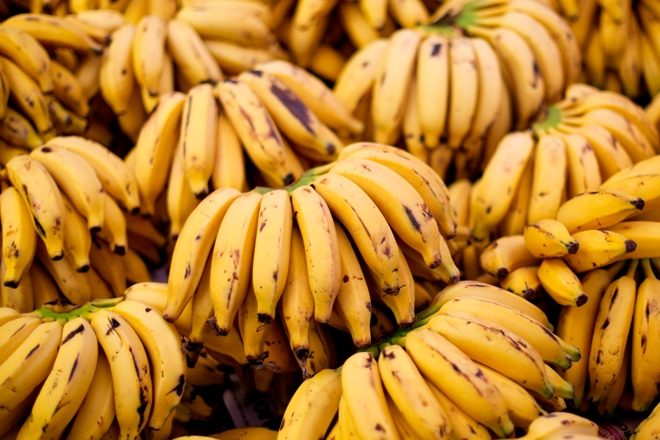 45 boxes of donated bananas going to a prison in Texas were found to conceal nearly $18 million worth of cocaine.

According to the Texas Department of Criminal Justice, prison sergeants discovered the load after collecting the donation from the Ports of America in Freeport.

The pair found packs of the substance hidden beneath bundles of bananas. Following an alert, U.S. Custom Officials uncovered 540 packages of cocaine.

Authorities have not revealed the origin or intended recipient of the containers, but investigations are now underway.