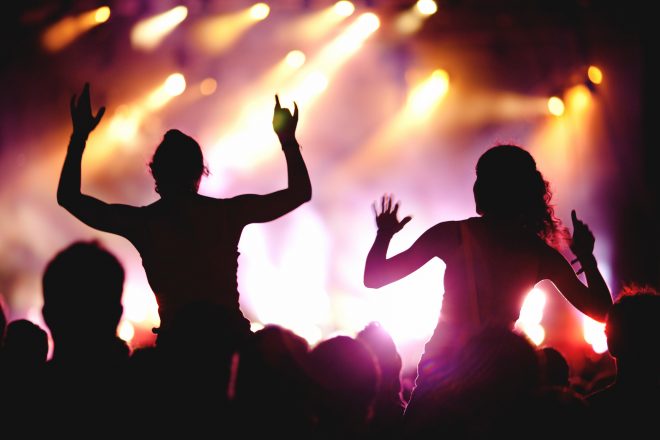 A festival in the Netherlands has been blamed for a COVID outbreak in which 1,000 people have tested positive.

Utrecht saw Verknipt Festival, a 20,000 person event, take place at the beginning of the month. The festival was advertised as COVID secure, taking place outside and asking attendees to either be fully vaccinated or provide a negative test before being granted entry.

CNBC reported that a COVID outbreak has occurred as a result of the festival, with Utrecht’s regional health board confirming that this is the case.

A spokesperson for the health board, Lennart van Trigt, has given further details on the situation.

For those attending the festival, a positive test within 40 hours of the festival taking place was necessary - van Trigt went on to say that this was “too long”.

“In 40 hours people can do a lot of things like visiting friends and going to bars and clubs,” He said. The window now stands at 24hrs.

Apologies for lifting restrictions too early have been issued by the Dutch Prime Minister and Health Minister.

The news comes as England’s nightlife begins to reopen - with many venues throwing opening night events to celebrate the first time that clubs have been open since March 2020.