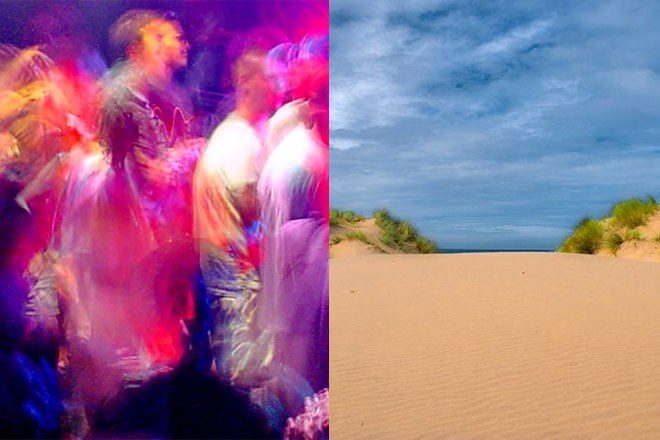 About 100 people were caught having an illegal beach rave on a National Trust site in Merseyside.

Police received a call about the party in Formby, Sefton just after midnight, dishing out 64 fines for people being at the illegal rave, in what is a breach of COVID rules. Two people were also arrested for being in possession of Class A and Class B drugs, while DJ gear and lighting equipment was confiscated.

It would have been a far cry from a beach party on Ibiza's Playa d'en Bossa as temperatures in the area were near zero degrees at the weekend.

Read this next: Carl Cox - "Police used to tap my phone"

Police were fuming at organisers and those in attendance as the PR9 postcode in Sefton was recently announced as an area where the highly contagious South African COVID-19 variant had been discovered.

She added it's "as important as ever that our communities in Sefton and across Merseyside stick to the national lockdown rules.

"It is only by following the rules that we will stop the spread of this deadly virus. If we all pull together, we will be able to return to normality a lot sooner."

This is the latest in a string of illegal raves and gatherings that have taken place in the UK and across Europe during the coronavirus pandemic. Students told police last week they were having a party because they were "bored and wanted some fun."

Nightlife leaders in the UK have expressed concern that 81 per cent of nightclubs won't survive if they receive no support from the government.

However, it was recently announced that some venues in the UK would trial a 'health passport' system for when venues eventually reopen.