Underground: the club that won Ibiza by letting the music do the talking - Features - Mixmag
Home Latest News Menu 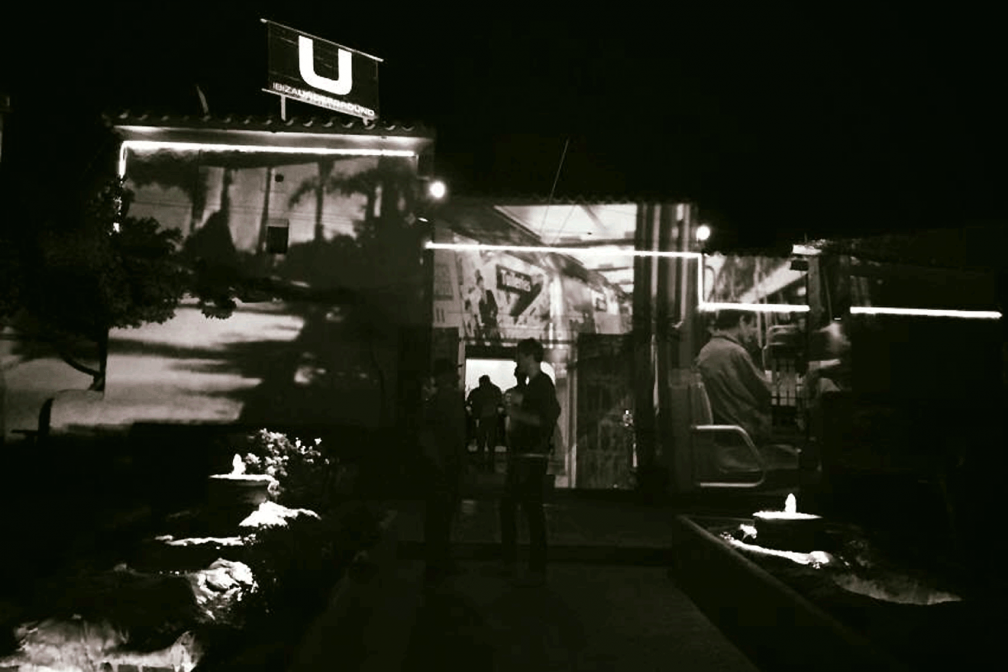 Having been a part of the island's rich clubbing history for the last 15 years, it would be hard for the venue not to get dragged into the island's more-than public politics. It's a well-known fact that running and maintaining a club on the island isn't such an easy thing.

Clashing bookings, exclusivity rights, ticket and drinks prices and ownership are all things that each club handles differently but each decision has an effect on the other.

"The island has always been competitive but it was a different type of competition when we started, Space and DC-10 were after-hours clubs. There was more of a scene, and people would go to two or more places when out. It's not like that now," says Fry.

"There's been a big shift especially in the last five years. Things like social media, concierge services, online and pre-holiday ticket sales, police controls and so many venues offering similar events. Ibiza is one big brand and with that comes all the big commercial attachments. There's less discernment, more sheep and it's boring when the big clubs stop DJs from playing at the club."

That aside, Underground hasn't faltered. It's a place for people to escape the mass-markets of the island, to get away from Playa D'en Bossa for an evening of Ibiza in its purest form.

There aren't any VIP areas, you go to party and party the Underground way. There's very little press on the club and that's because it doesn't need it. It attracts the right mix of people without needing a huge campaign plastered across the island. If you know about Ibiza Underground then you know. We'll meet you under the giant U.