What's in a name?

Plying their craft under a pseudonym is a popular practice among DJs and producers. Unusual aliases have ironically become the norm, with established names in the dance world including Thugfucker and Totally Enormous Extinct Dinosaurs.

Artist's reasons for using stage names vary: some simply like the way the word sounds, others have stranger or more complex back-stories. We've compiled the origin of over 60 DJ names into a handy list below, read on to find out more. 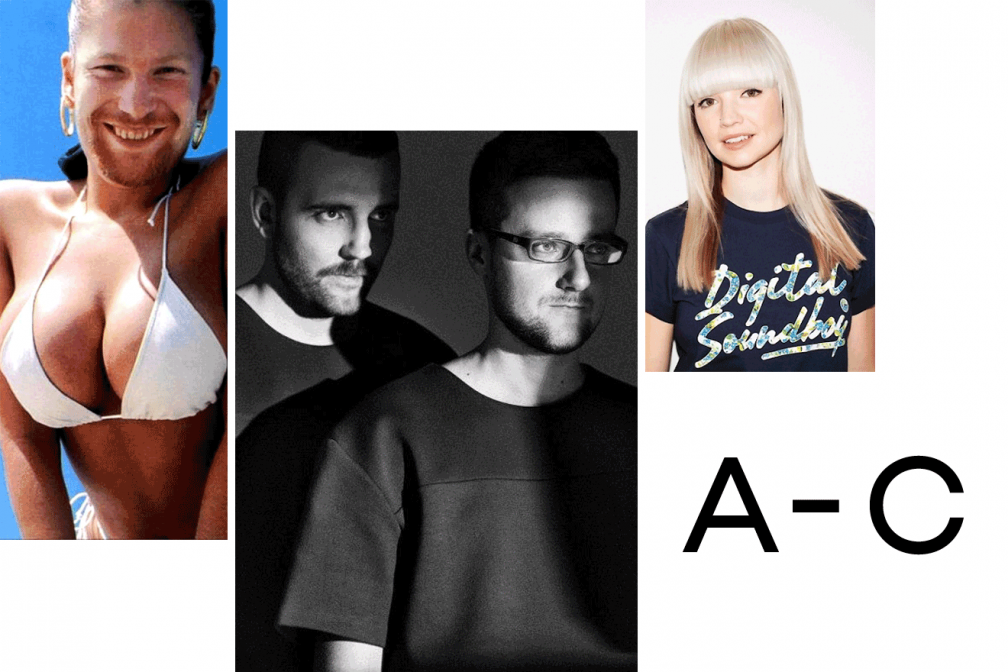 Sébastien Devaud first started throwing parties under the name Agora, meaning "meeting place" in Greek. When choosing his DJ name he simply added an 'i'.

This is right up there with Californian dance-punk group !!! as one of the least Google-able names in music (someone should tell them about SEO). It's taken from the duo's first names, Andy and Dimitri.

The first part is taken from the producer's love for soundsystem company Aphex. 'Twin' is in tribute to his deceased older brother who was also called Richard James and died at birth.

Swedish DJ Tim Bergling chose this moniker because his real name was already in use on MySpace. It is the name given to the lowest level of Buddhist hell; presumably his music is what they listen to down there.

During her teenage years, one of Brianna Price's friends turned to her and said: "you have so many baby traits". The name B.Traits stuck ever since, like a more streetwise Emma Bunton.

The phrase Feel My Bicep was picked out when the Irish duo began their blog, wanting something that was "wacky, arrogant and rather daft" with connotations of 80s house and Italo.

Cult Scottish duo Michael and Marcus Sandison followed a complex process when making their tracks that involved recording their audio onto a VHS, then playing it back out of a TV and rerecording that sound. They also watched a lot of documentaries made by the National Film Board of Canada on that VHS player.

Calvin Harris might be a household name these days, but the man didn't exist as we know him until Adam Wiles settled on assuming the moniker for his first release. In 2009 he revealed its troublesome origin to magazine ShortList: "My first single was more of a soul track, and I thought Calvin Harris sounded a bit more racially ambiguous. I thought people might not know if I was black or not. After that, I was stuck with it." EDM fans, your fave is problematic.

The Polish pair were initially part of a trio titled 3 Channels, but had to change the name after a member left in 2007. Obviously Catz 'N Dogz was the next logical choice. 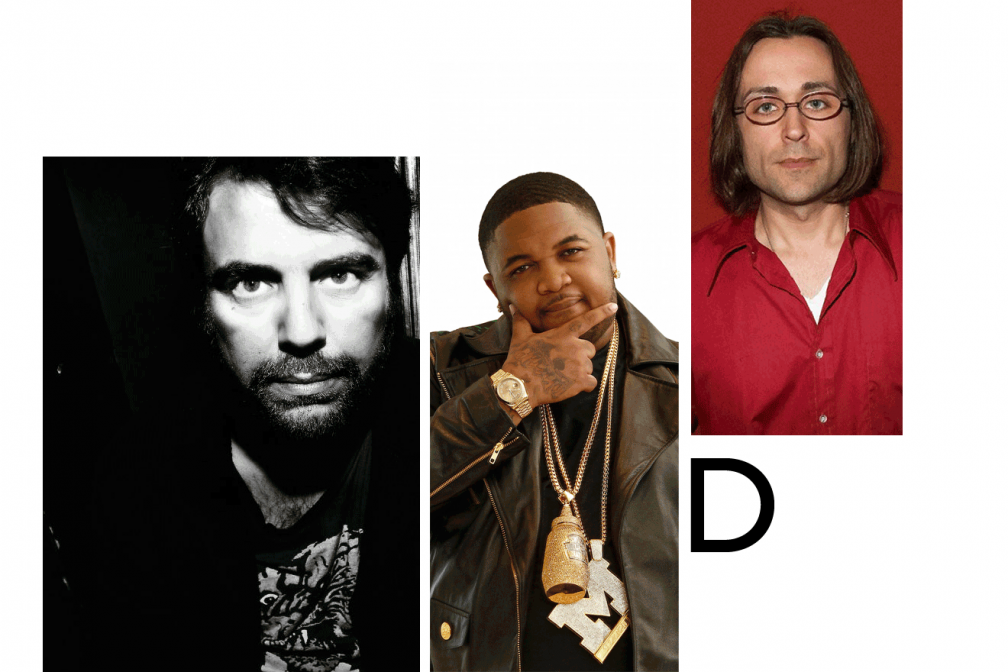