We're surveying 2017 across a series of features. First up, the rise of the selector...

DJs who don’t have a hefty back catalogue of released records behind them, such as Ben UFO, are often considered anomalies for being lauded solely for their style, technique and selection in the booth. But in 2017, there has been a stratospheric rise in the success of selectors. However, this shift isn’t something that magically or immediately happened as the clock struck midnight at the beginning of the year. Many of these DJs, DEBONAIR, Moxie and Josey Rebelle among them, have been heating up the dancefloor and lending their vocal and spinning skills to the airwaves for years now.

“I know some DJs can feel a pressure to produce as a means to break through,” Josey states. “It’s totally understandable when you look at club and festival line-ups where the majority of artists are producers.” A highly praised 12” or an album can drastically alter an artist’s volume of bookings without people having much prior knowledge to their skills as a DJ. However, the dynamics have been changing for people who are ravers first, DJs second – like Josey. There is decreasing pressure for DJs to have also produced a successful record.

Both DEBONAIR and Moxie have held residencies at NTS since the very beginning of the station and Josey Rebelle plays for 3 hours every Sunday morning on Rinse FM. DEBONAIR broke through in the same way that many DJs that are starting out now do, through radio, but it wasn’t a path the majority were taking to get to spend their weekends in the booth. She was part of NTS from the start - programming, building and establishing the station at the very beginning alongside the rest of the team. “Though it's much more common these days with the online radio renaissance, I was one of few DJs who built a following as a radio DJ before starting a club career,” she tells me. “NTS has certainly played an important part in allowing me a space to develop my sound with interaction from an audience before I was confident enough to pursue club opportunities too.”

Josey came through in the more traditional way, from club to the radio. “I was a club DJ before I ever did radio so being on Rinse is a chance for me to play the full range of the music I love, some of which I don’t really get to play out.” But now, her radio show is one of the first things you jump to when you think of Josey. Broadcasting is often a way to test out tracks you want to play in the club and also showcase new music from producers that wouldn’t get as wide an audience if they were just played in club sets. “Radio has without a doubt made me a better club DJ,” she tells me. 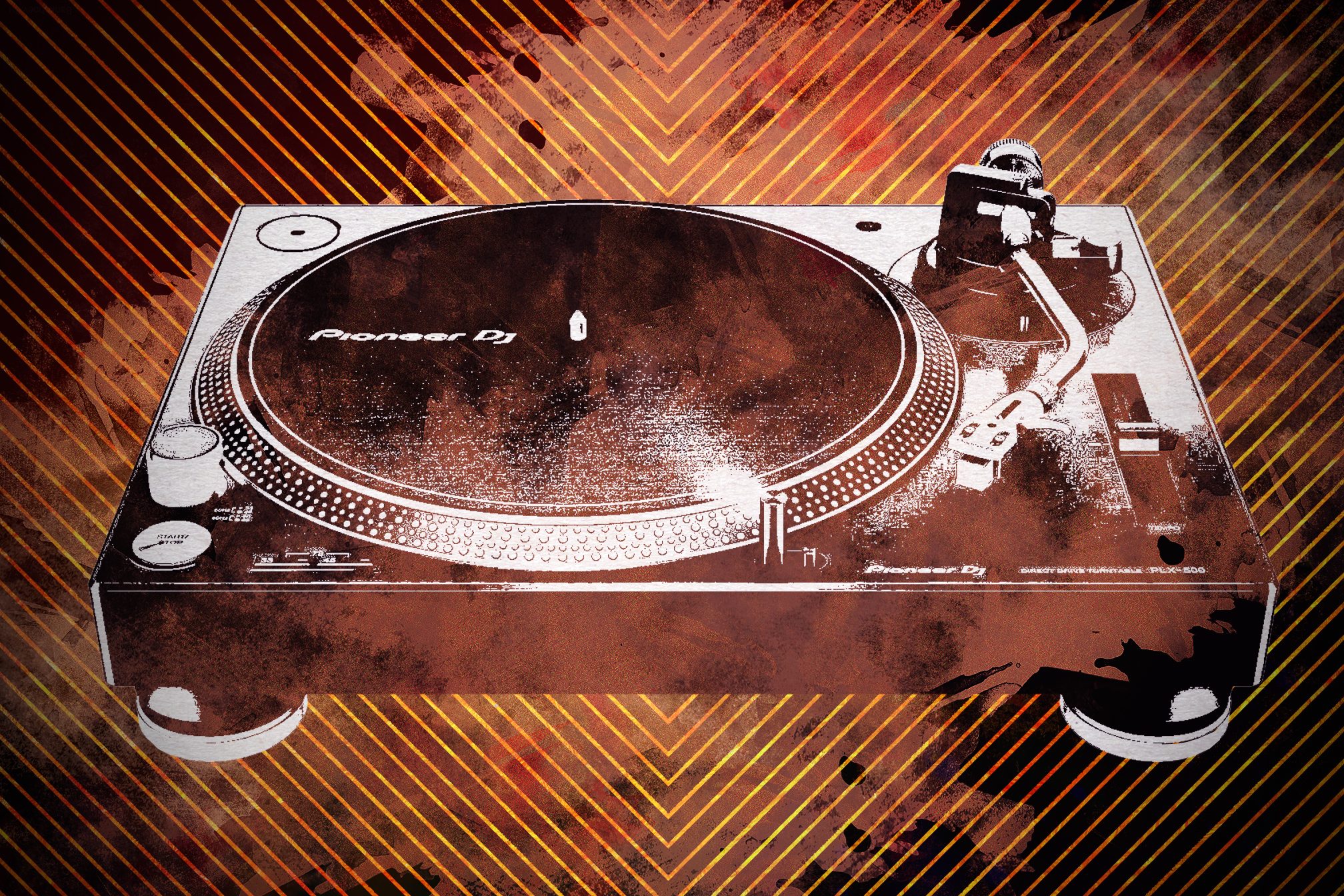 Online radio platforms have played an invaluable part in the rise of selectors during 2017. “It’s a great time for online radio and I’m watching so many presenters come through, especially a lot of young women,” Moxie affirms. Rhythm Section label manager and NTS regular anu and re:ni, who has guested on NTS and Rinse throughout the year, are two DJs who have become internationally known for their highly personal approaches to selecting this year. As DEBONAIR says, it used to be much more common that DJs would start their club career before venturing into radio but that’s a story we rarely hear now. Podcasts, mixes and radio shows are often how we first hear of DJs and how we are introduced to their individual style.

Instead of people who only DJ having music that’s made by themselves, they have tracks made by other people that their listeners always link back to them. Often, people will hear a track and may attach a certain DJ to that sound, predicting them to play it in their sets. It’s not that the impulse to produce never lies within these people though but that their calling so far has been to stitch other people’s music together. For Josey, her private experiments with production have come from the perspective of having something unique for people to listen to in the club. “I’ve messed about with production to make edits or beats but always from a DJ’s viewpoint – so I can have even more music to play in my sets, stuff that nobody else has.”

Parties, promoted by DJs both new and established, have also been a great way to find out about rising DJs in 2017. Having a residency at a club or club night can help build a DJ up and Moxie’s On Loop residency at The Pickle Factory has shown what can be done when a DJ is in charge of their own club night. “It’s always nice to play at different times as well and give the spotlight to someone more up and coming. When you have your own thing, it gives you the confidence to play what you really wanna play and if anyone has a problem with that, then that’s all good.” Having both the On Loop parties and also the label under the same name has given Alice a wider audience for people to discover her work who might not necessarily have been following her as a DJ before or her radio show.

While things are still more favourably skewed towards producers in terms of rapid success, there’s tangible change that is propelling more people who just DJ into festival sets and peak time slots. With the rise of online radio and interest in throwing parties that showcase unique and new selectors, these changes will only be amplified in 2018.