Although there have been many reworked or remixed versions of ‘I Feel Love’, there are really only two versions that count. The first was the Pete Bellotte/Giorgio Moroder original, which was produced in 1977. The other was remixed by Patrick Cowley, a San Francisco-based producer who for several years played in Sylvester’s backing band. Cowley’s career in the music industry began as a lighting technician in the City Disco in San Francisco.

One night, local artist Sylvester, who’d heard about his bedroom synthesiser experiments, invited him to the session for a song called ‘You Make Me Feel (Mighty Real)’ and other songs on what became the ‘Step II’ album. Cowley joined as a permanent member of Sylvester’s band and went on to write songs for him, including ‘Do You Wanna Funk’.

Cowley’s version of ‘I Feel Love’ was made in 1978 as a bootleg recording. Cowley did not have access to the multitrack of Moroder’s original recording, so was forced to work from a vinyl copy of the single, making his version even more remarkable. Cowley’s version, over 15 minutes long, transformed the original into a psychedelic freakout, driven by layers of Cowley’s synths seemingly arguing over the top of the original Munich groove, aided by extra percussion and satanically snapping snares. “I used to stand there and watch over Patrick’s shoulder while he worked on these electronic boxes and patch-boards and I just had no idea what he could be doing,” says former collaborator Lauren Martin. “But now that I’m into electronic equipment myself, I realise that he didn’t have sequencers and he didn’t have MIDI. He was doing it the hardest way possible: by hand.” 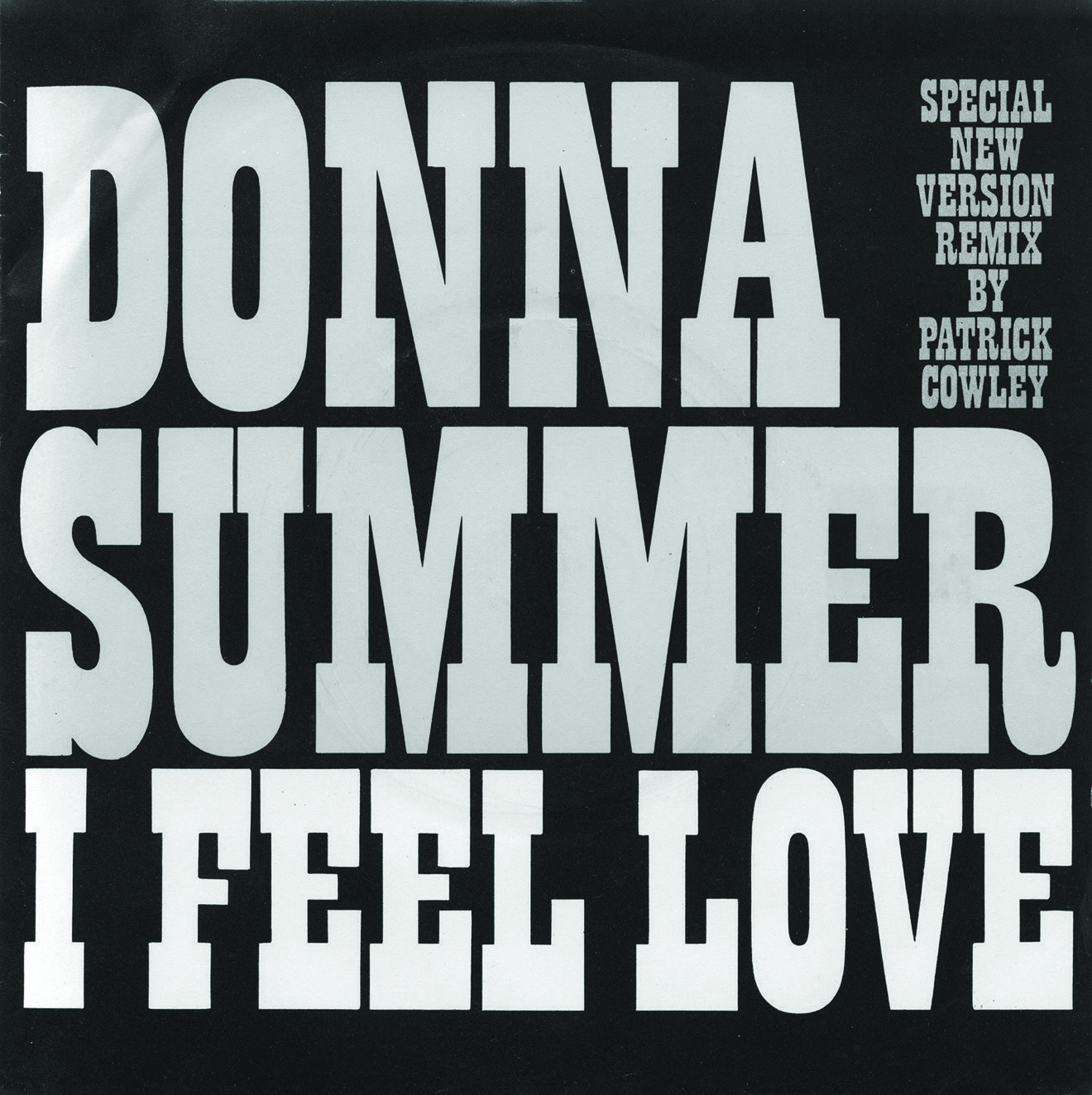 The usual avenue for top-quality bootlegs in the disco era was via a company called Sunshine Sound in New York, run by a mastering engineer called Frank Trimarco, based in a tiny office on 1650 Broadway – later the home of legendary house label Strictly Rhythm. Sunshine Sound was Trimarco’s sideline. Trimarco cut acetates for his clients (an acetate is a weighty, lacquered disc that wears out after a limited amount of plays), so DJs could play exclusive edits and mixes on regular turntables. He then began to sell small runs of the best of these mixes. It was through Trimarco that Cowley’s version originally emerged. It swiftly came to the attention of the pioneering disco remix company Disconet, whose clientele were subscriber DJs. In June 1980, on Volume 3, Program 7, Patrick Cowley’s episodic version of ‘I Feel Love’ finally made it onto vinyl – if not general release.

While on a tour of Brazil with Sylvester’s band, Cowley became ill with an ear infection, the start of a series of ailments that never seemed to end. In July 1981, the New York Times reported that 41 gay men, mainly in New York and San Francisco, had been diagnosed with a rare cancer called Kaposi’s sarcoma. A few months later Cowley was admitted to hospital with pneumonia.

Perilously ill – in fact, dying of undiagnosed AIDS – he was somehow discharged from hospital and, aided by friends who would prop him up in the studio using cushions, Cowley recorded his final album, the dark masterpiece ‘Mind Warp’, as well as writing and producing ‘Do You Wanna Funk?’ for Sylvester. Two months after it made the UK charts, on November 12, 1982, Patrick Cowley died. Sadly, he never saw the heights his ‘I Feel Love’ remix eventually attained: released as a 12” by Casablanca it became a club hit, and an edited 7” made it to No 21 in the UK singles charts less than a month after his death.

“He was a little guy and a pretty wild spirit, but very talented,” recalls one of his contemporaries, Chris Njirich. “He listened to two things: Giorgio Moroder (obviously) and Quincy Jones. He got a lot of the sound and feeling from both and put it together.”

This story appeared in the July 2017 issue of Mixmag