To sum up a bit of what Casablanca Records in 1977 was about, here’s a quote from the Encyclopedia Britannica. “Even in the bacchanal of 1970s Los Angeles, the drug and promotional excesses of Casablanca Records stood out. In a period when cocaine use was at its peak in the music business Casablanca set the pace…”

8255 Sunset Blvd. Los Angeles California December 1977, my office. Casablanca Records. I was having a planning meeting with the company’s new acquisition Provocative Promotions, a successful disco promotion and marketing company comprised of three people: its President, Marc Paul Simon, Promotional Director, Ken Friedman and Marketing Director, Michelle Hart. This was a big deal for the company as we were having amazing success with the hot new genre in music, disco. Casablanca, and its President Neil Bogart, were starting to believe in this music format, and we needed to hire people who understood how to best take advantage of the dance clubs in the major cities and how to work the DJs who chose and spun the music – especially in the gay clubs popping up in major cities throughout the country. Being gay, Marc and Ken understood the lifestyle these club DJs led. Provocative Promotions was the best company to fill the void we as a record company had.

Casablanca was successful in the progressive FM rock format and Top 40, as well as killer in r’n’b music. Our Top 40 guy was Buck Rheingold, the brother in-law of our President Neil Bogart and an aggressive, ‘bull in a china shop’ kind of guy . He had little interest in the actual music – he could have been selling shoes and he would go about it the same way. Our r’n’b head, Cecil Holmes, had been with Neil at numerous other labels and was somewhat responsible for the success of Curtis Mayfield, Bill Withers, Gladys Knight and the Pips, the Isley Brothers and numerous other r’n’b superstars. Then there was me, Neil’s cousin (twice removed) and a die-hard music fan of almost all genres. I helped introduce Genesis and Monty Python to America, worked with Charlie Daniels, Shanana and especially KISS, the label’s premier rock band and largest seller at the time.

During the meeting we were smoking some fine marijuana. I brought up some disco projects that were planned for the next few months, including Donna Summer’s ‘I Remember Yesterday’ LP with the hit song ‘I Feel Love’, and a new disco artist we had just signed named Paul Jabara. A few minutes after I mentioned Paul’s name he unexpectedly burst into my office and began to sing and dance to the tune of ‘Yankee Doodle Dandy’. It blew everybody away, and even Neil (whose office was connected to mine through a common door) came in to listen – as did anybody who was in the vicinity – and when Paul was done everyone broke out in applause.

As 1977 began Casablanca was exploding. Not only were Donna Summer and Parliament selling millions of records but we were beginning to establish some new acts: Angel in the rock arena and Cameo in the r’n’b field. Giorgio Moroder, Donna’s producer, released his first LP, ‘Munich Machine’, Paul Jabara’s debut album ‘Shut Out’ surfaced and KISS were still exploding with ‘Love Gun’. The biggest surprise to all of us was the signing of a very different and controversial act, an act anyone with any insight knew was about to bring the gay lifestyle to the masses (although the masses didn’t catch on for a long time): Village People. We knew right away we had a group with the ability to capture the imagination of the world. The producer was Jacques Morali, a very camp Frenchman who more often than not would scream and holler if he didn’t get his way. His production partner Henri Belolo was the only one, aside from Neil, who could control him.

‘Macho Man’ and ‘YMCA’ were immediate worldwide hits. All this success meant that Neil had money to spend – and spend he did. Just about every disco-orientated act came to Casablanca first, and we signed just about all of them. We needed to expand so we lured the best promotion men, publicists and sales people in the country away from other labels.

Towards the end of the year Neil decided to approach his friend Peter Guber, former Head of Acquisitions at Columbia Pictures, and Casablanca merged with Peter’s company Filmworks to produce movie scores and soundtracks.. Peter was nervous about Neil’s offer, but eventually he went for it. Peter was not a perfect fit for us as he was very straight, but he was brilliant when it came to the knowledge we needed of the movie industry – which was so totally different from the knowledge needed in the music biz. Neil was the consummate showman who believed that if you can make people perceive how successful you will be then spending massive amounts to accomplish that goal was just part of the game. But Peter was very conservative to the point of refusing to give any of his direct employees in the film division Christmas bonuses. 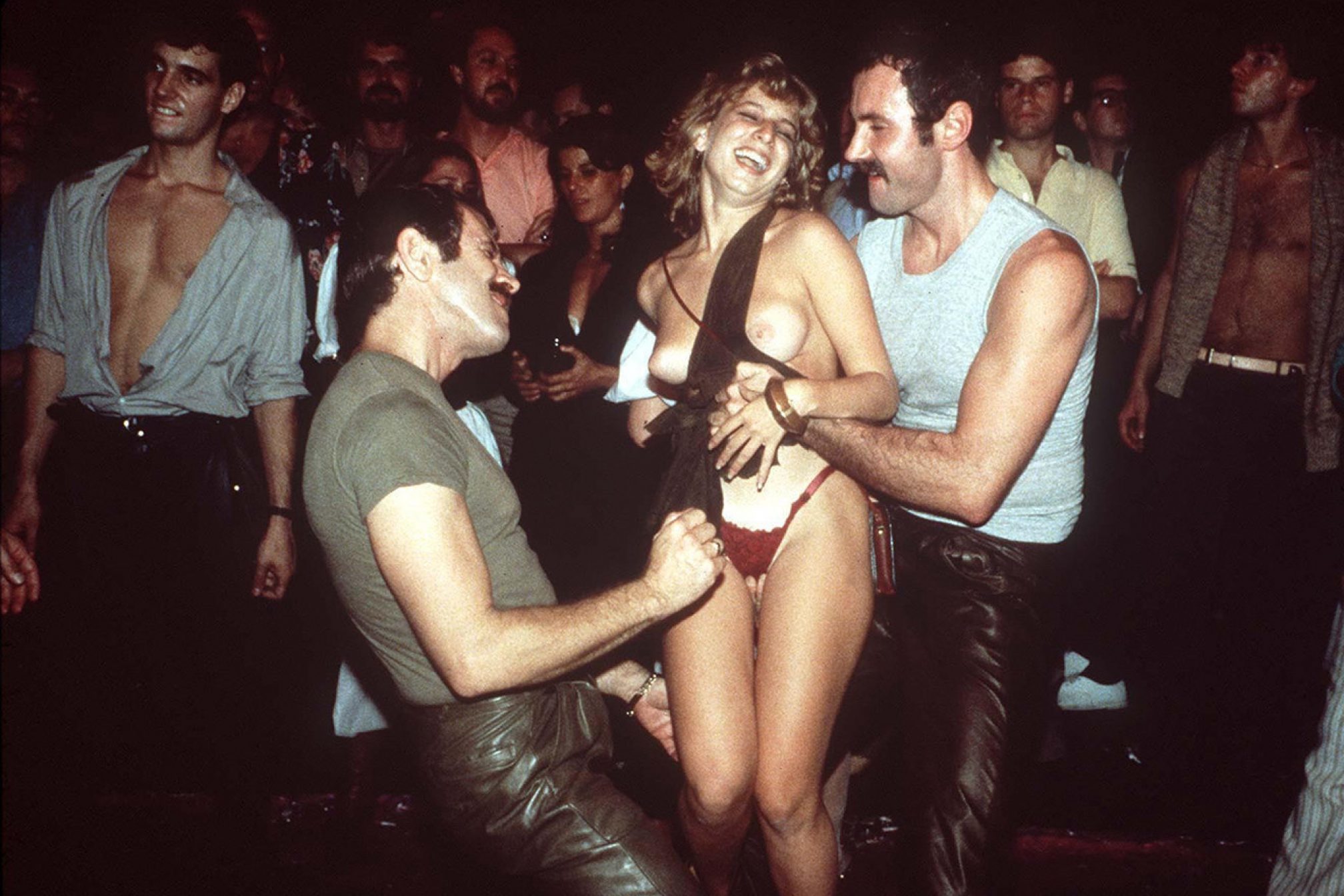 With the film company acquisition Casablanca was playing in the big leagues. In the entertainment business, film was king while music was way back in the pack, and Neil found his dream coming true. He was no longer just a player in the music industry, he was a major mover and shaker in Hollywood. The first movie that was to carry the Casablanca Records and Filmworks logo was already in production: it was the blockbuster The Deep. The second, Midnight Express, won an Academy Award winner for Giorgio Moroder’s score. It had been my job to talk Giorgio into seeing the rough cut of the movie and doing the score. He’d never done a score before, and was nervous about it, and as we sat in an empty preview room not a word was said. When the movie was over he just looked at me and said the movie moved him so much that he would do it.

Now, with the motion picture division’s success, Neil decided he would use the film company to help the careers of Donna Summer and Paul Jabara. Casablanca was to begin the process of developing Thank God It's Friday, with Neil producing. The movie ran up against Saturday Night Fever and did not do well at the box office, but Paul Jabara won a Grammy for ‘Last Dance’, sung by Donna. It also picked up a Golden Globe for Best Original Song.

It was time to celebrate. Neil took the entire company to the famous Palm restaurant where we had a great dinner followed by a dessert of Quaaludes. It seemed we could do no wrong – and that would be proven with me, the rock guy, signing for just $35,000 the group Santa Esmerelda, whose album had a disco version of The Animals’ hit ‘Don’t Let Me Be Misunderstood’. That was an overnight hit and the biggest selling record in the company’s history, with over two million sold in the first four months.

Casablanca was the only label to really capture the imagination of the disco-loving public. We were told by record stores that customers would come in asking for ‘Whatever’s new on Casablanca’, rather than a specific artist or song. The label’s reputation was selling records, which was beneficial to all our smaller disco artists.

Many critics later claimed that disco died a quick and ugly death. That is totally false. After disco’s so-called demise there still were artists like Donna Summer who flourished; and today the hottest selling music is dance music and it’s filling venues and festivals that hold tens of thousands. A DJ can make millions spinning it. People will always want to dance and enjoy the experience, and I’m proud to have been involved with the movement in its early days.

This feature appeared in the July 2017 issue of Mixmag