With a heavy heart, the owners of The Cause confirmed last week that their iconic Ashley Road venue is soon to be no more. During its short-but-sweet tenure, it has become an untouchable dance music haven, homing itself in the heart of Tottenham for the past four years. Opening in 2018 as a one-room, 400-capacity project, The Cause has expanded into a sprawling multi-venue complex - likened to a mini-festival site as much as a nightclub. According to the team, the club was sadly “always a temporary project”, one which comes to its end next month.

But, fear not, The Cause hasn’t shut for good just yet - New Years Day will see in the final moments for the seminal space. 'Goodbye Sweetheart’, an all-day-all-night party kicks off on the noon of New Year's Eve right through until New Years Day with a line-up of 60 artists yet to be announced. The 24-hour event promises to host some “mega special guests”, venue residents, and in the lead up to its closure, the club is also set to host some memorable parties with the likes of KiNK, Ben Sims, Midland, and more.

Read this next: The Cause set to close on New Years Day

The Cause has changed the landscape of London club culture. That short period of time saw the club raise over £150,000 for charity, something written into the Tottenham abode’s ethos. Starting up as a club in support of ‘positive mental health’, The Cause raised money for multiple non-profits and charities through events, after a total of 220,000 people have entered through its doors over time. 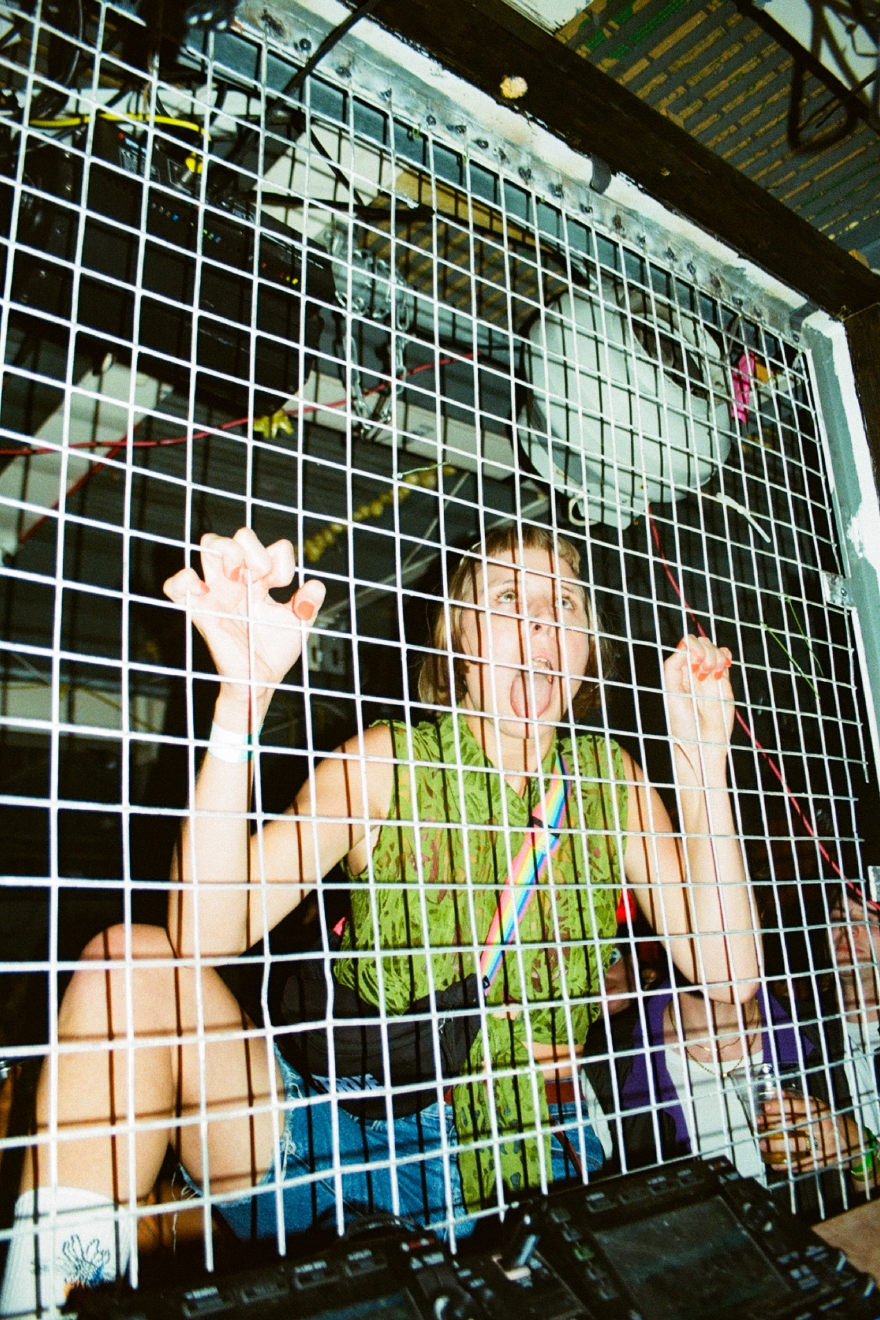 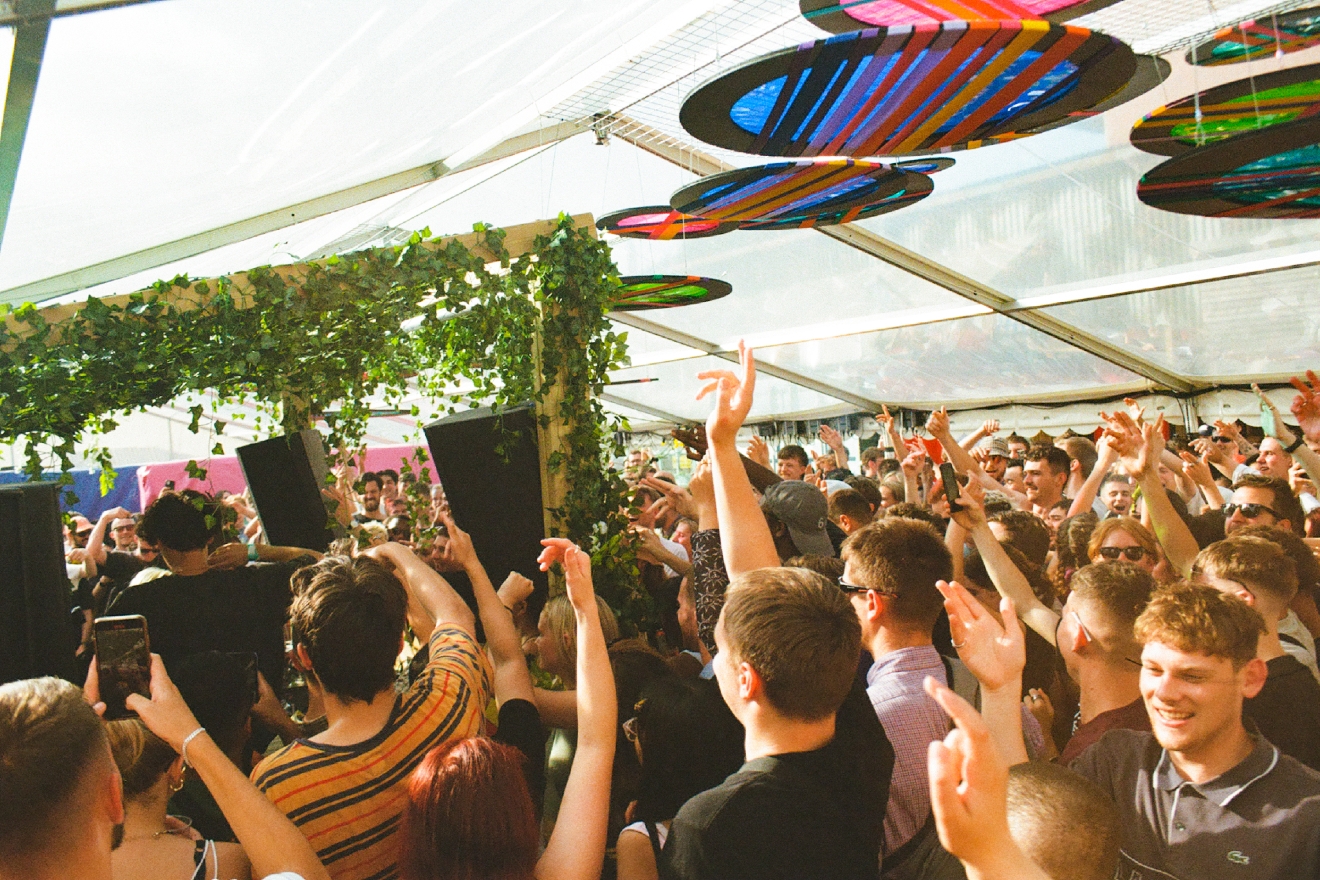 Now boasting seven indoor spaces and three outdoor, all-night parties and some of the biggest names in dance music, The Cause has become one of London’s most beloved nightclubs - a place that will forever remain in our hearts. “Not in our wildest dreams did we ever believe The Cause would have achieved so much in our time at Ashley Road,” said the club’s co-founder, Stuart Glen. “There really is nowhere like it right now and as sad as I am to see it go, I’m much more thankful that we actually made it happen.”

Read this next: NYE at The Cause was the antithesis of what end of year parties have become

With its imminent closure on the horizon, we’re looking back at what made this tiny slice of electronic paradise quite so special. Join us in looking back at one of the best nightclubs to ever bless London town, with a selection of 15 photos proving why The Cause has become one of the city's most game-changing venues.

Long live The Cause. 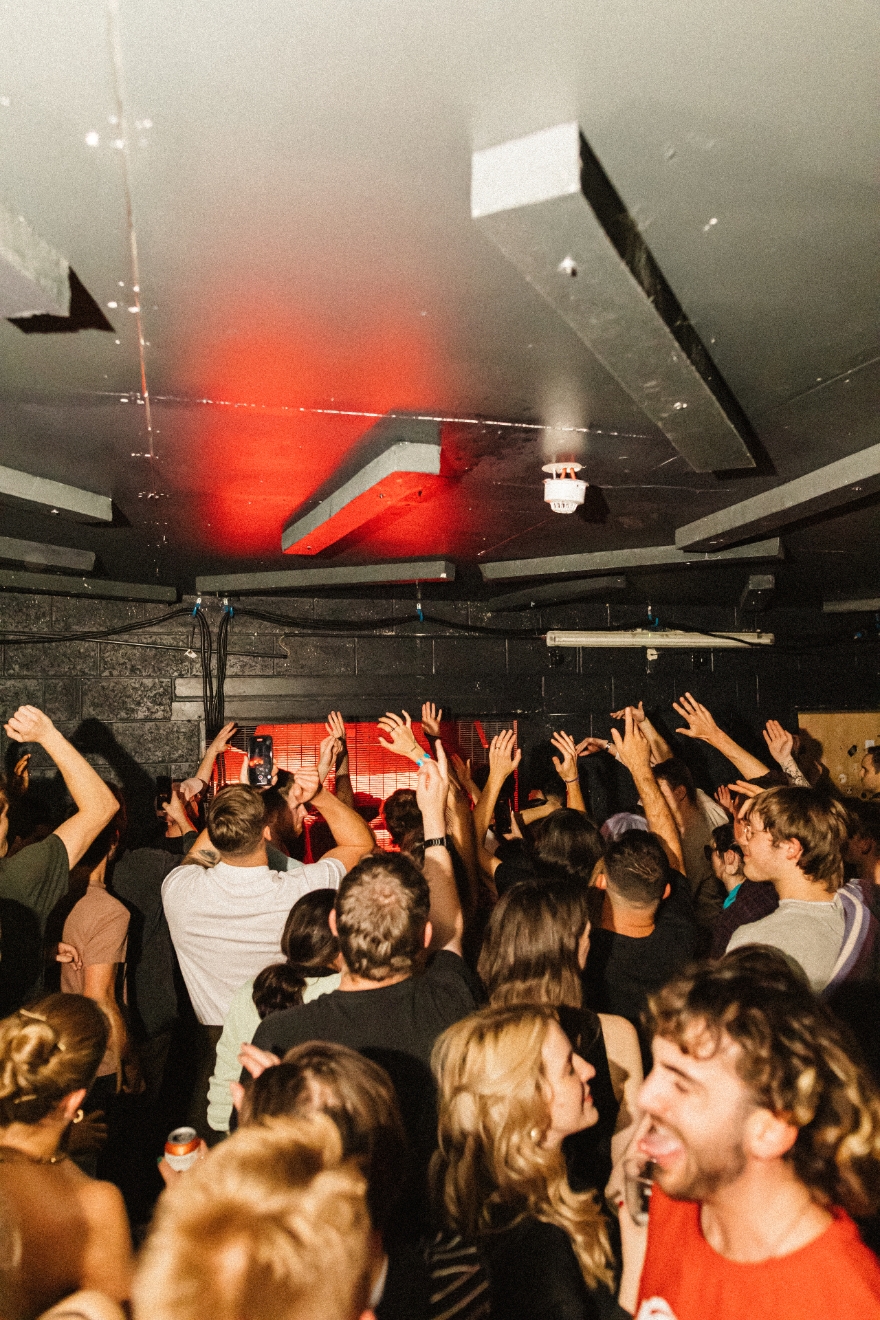 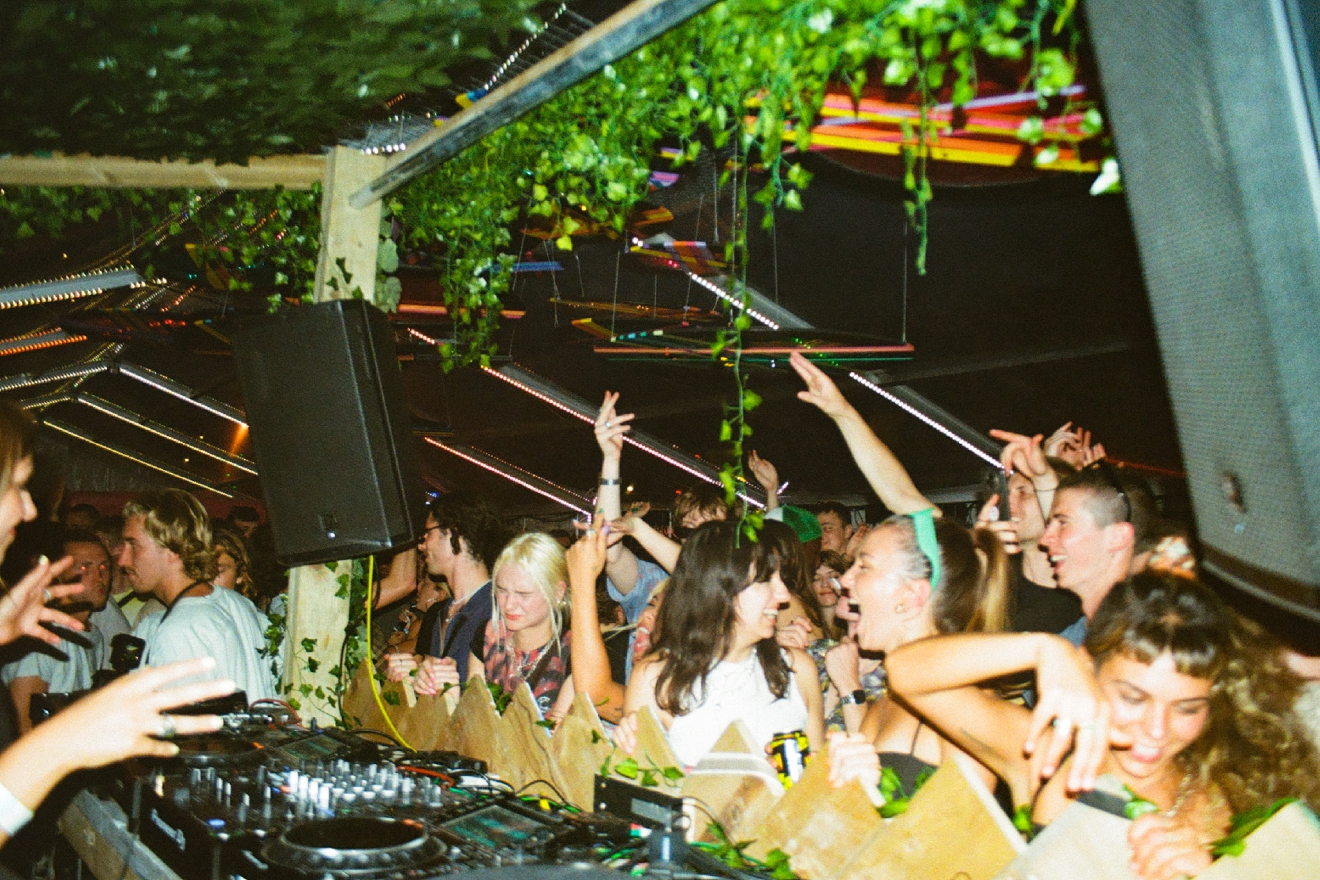 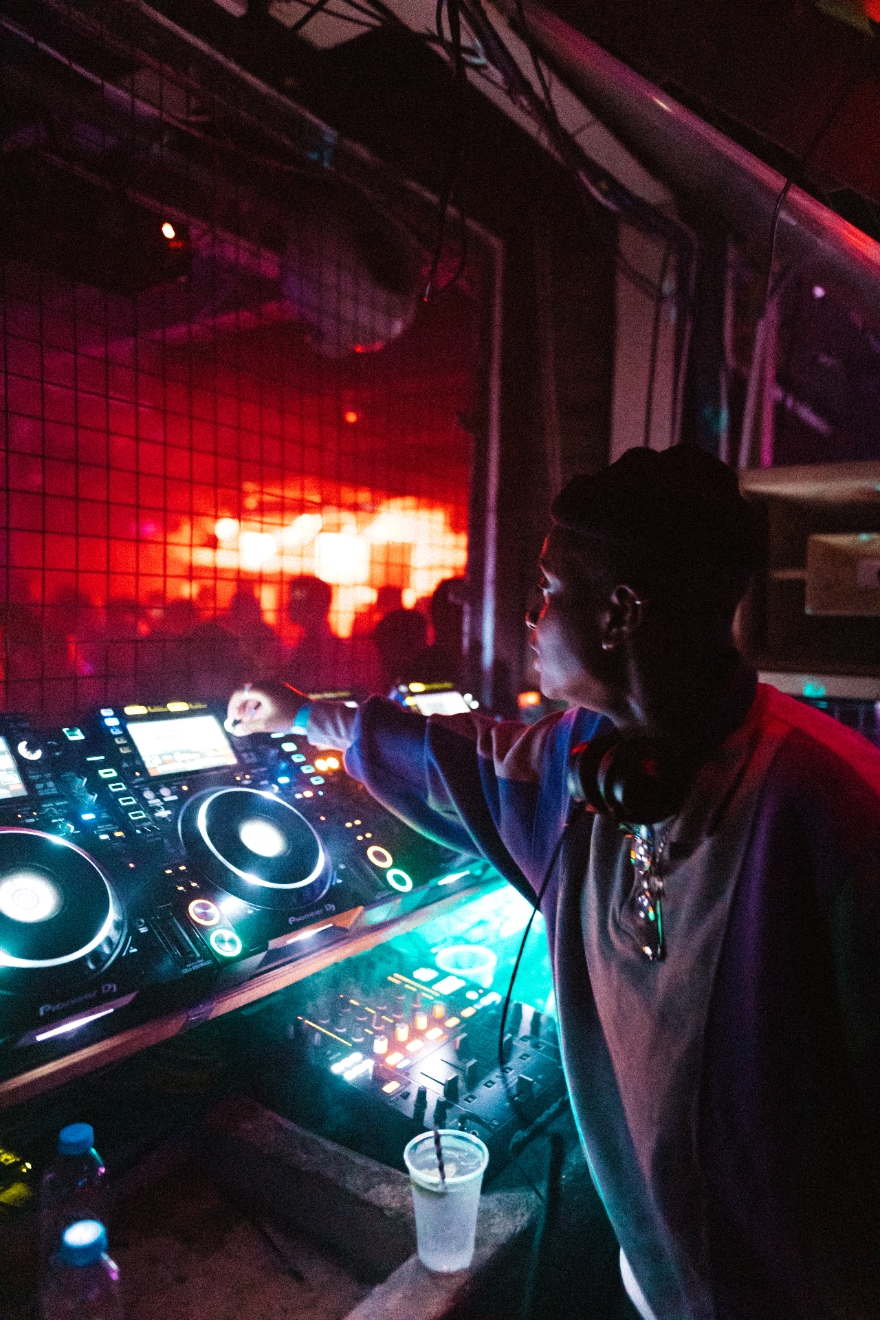 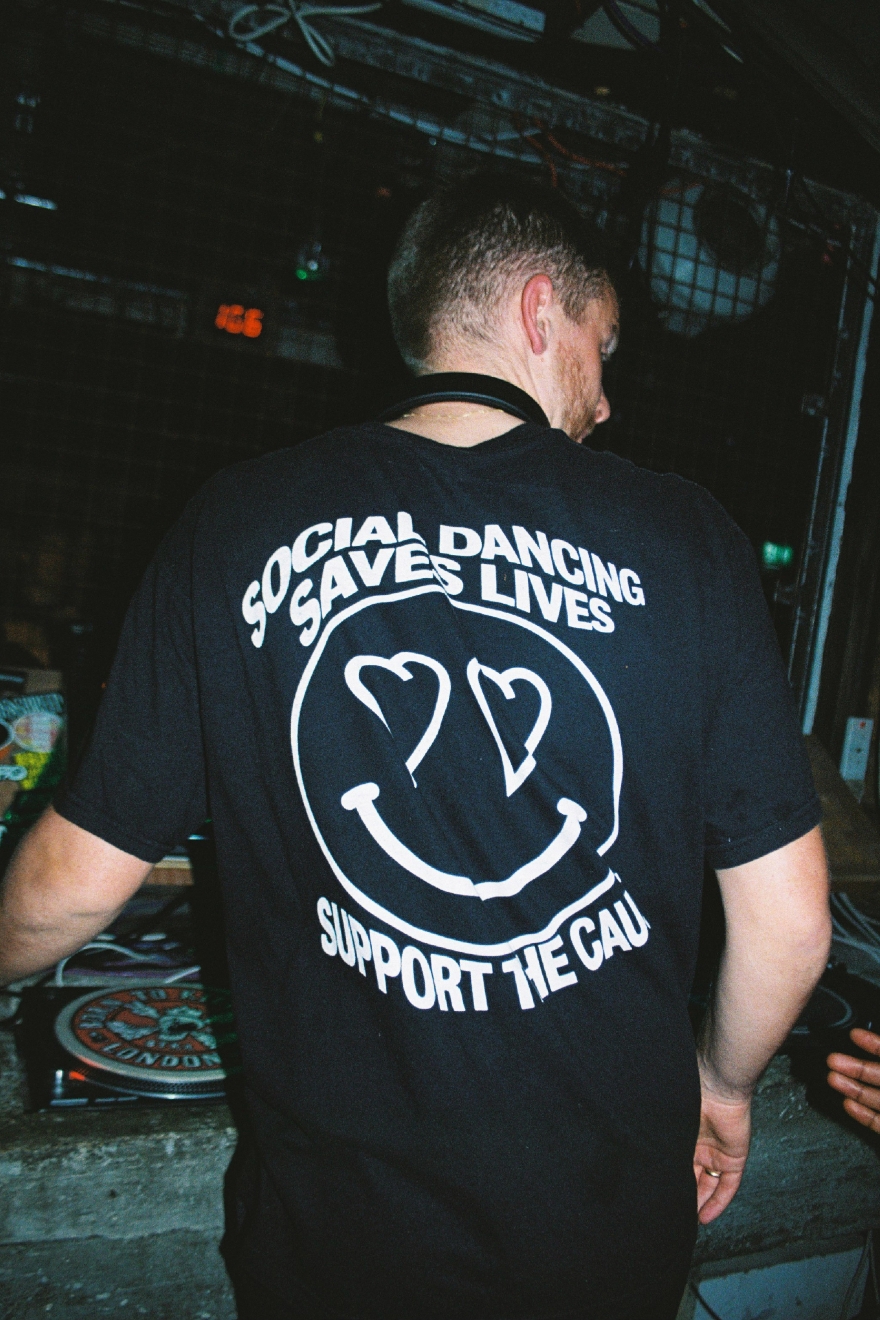 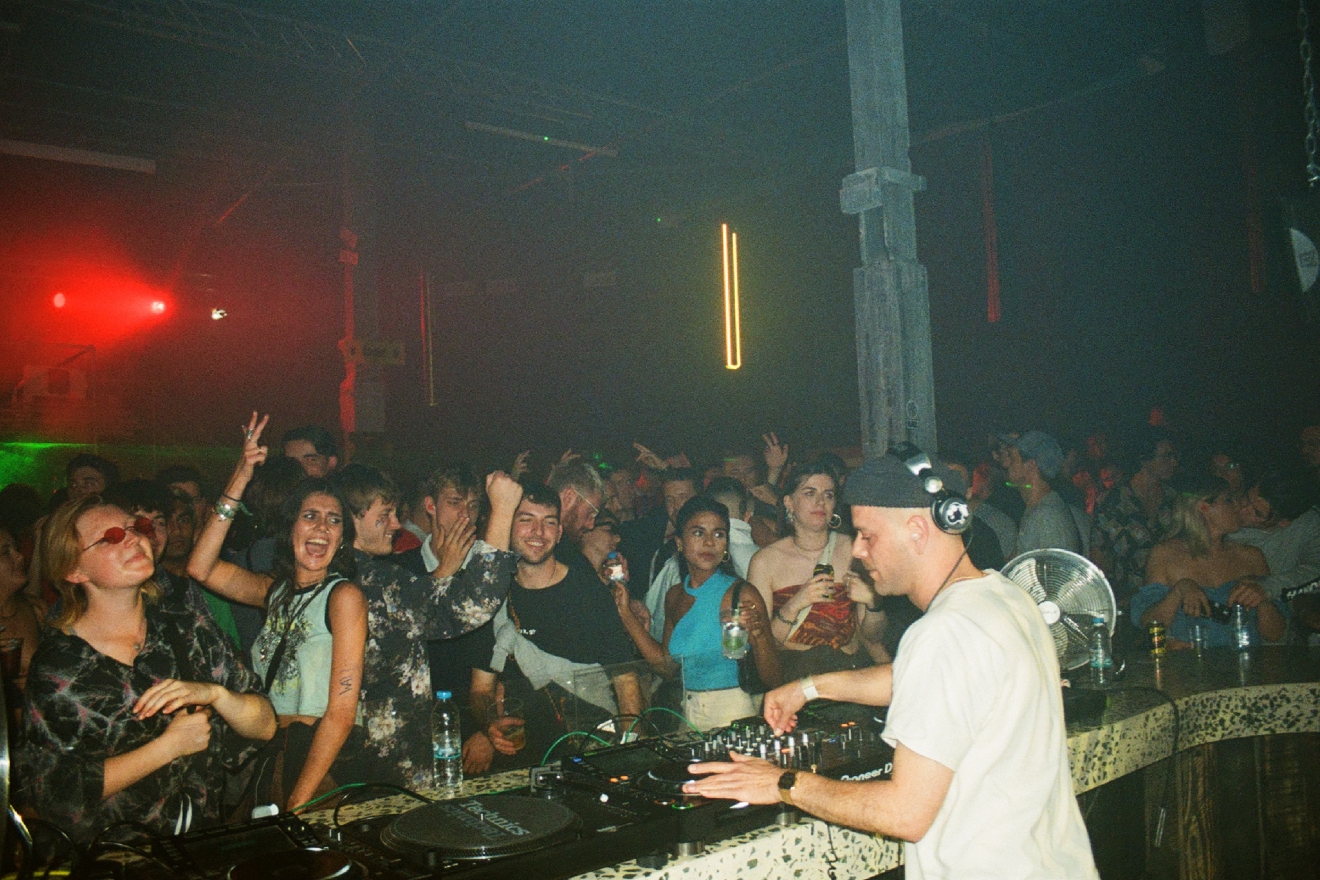 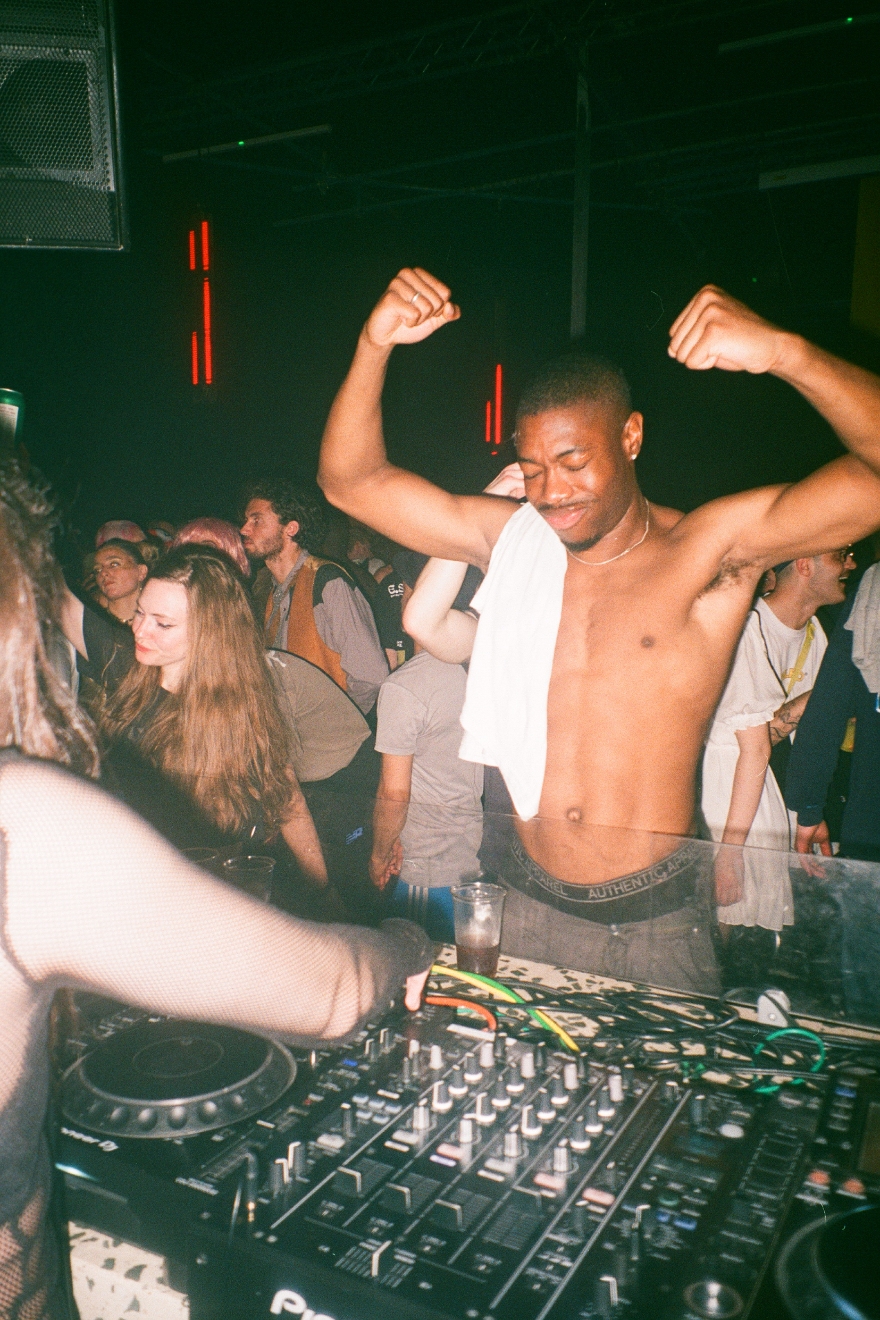 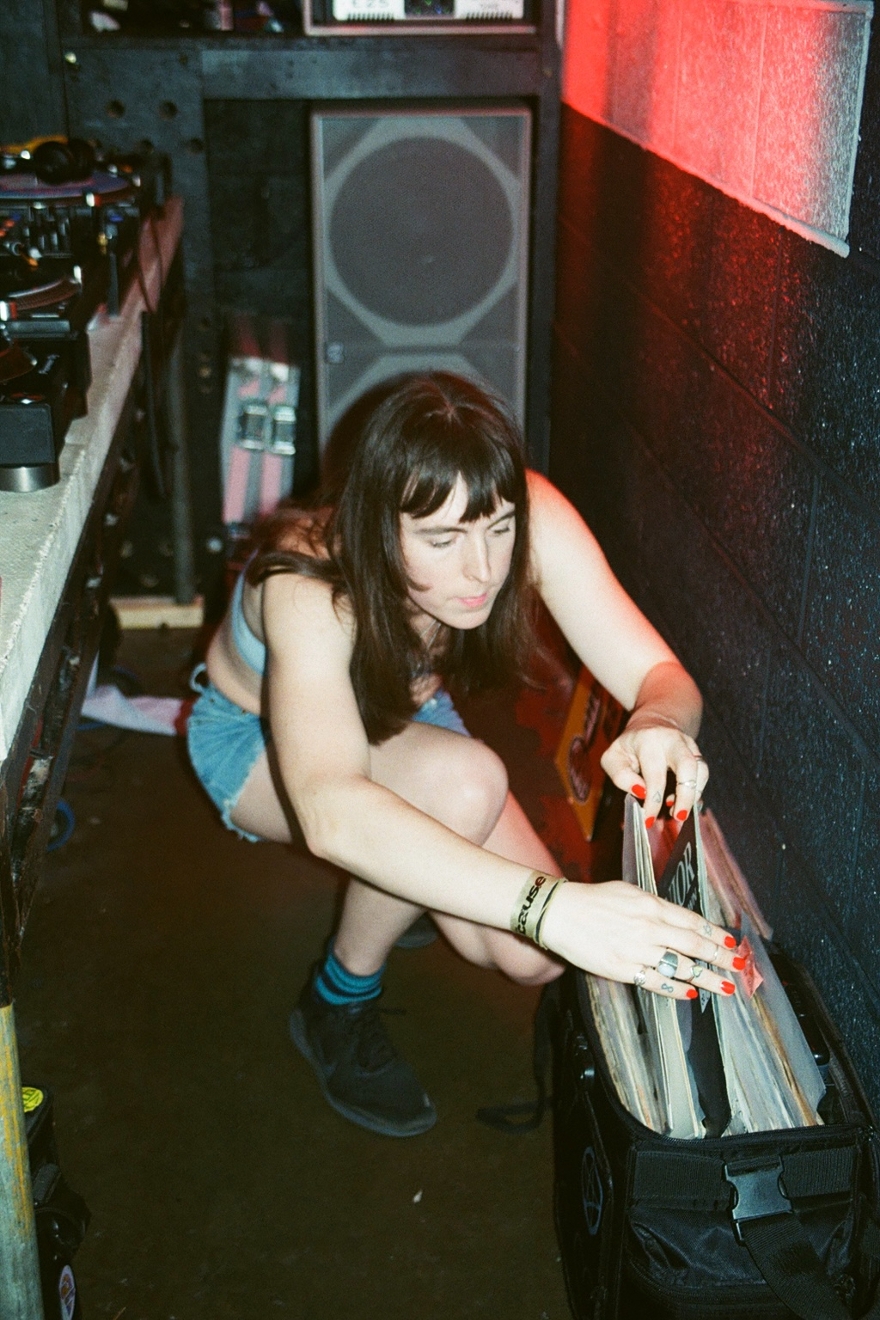 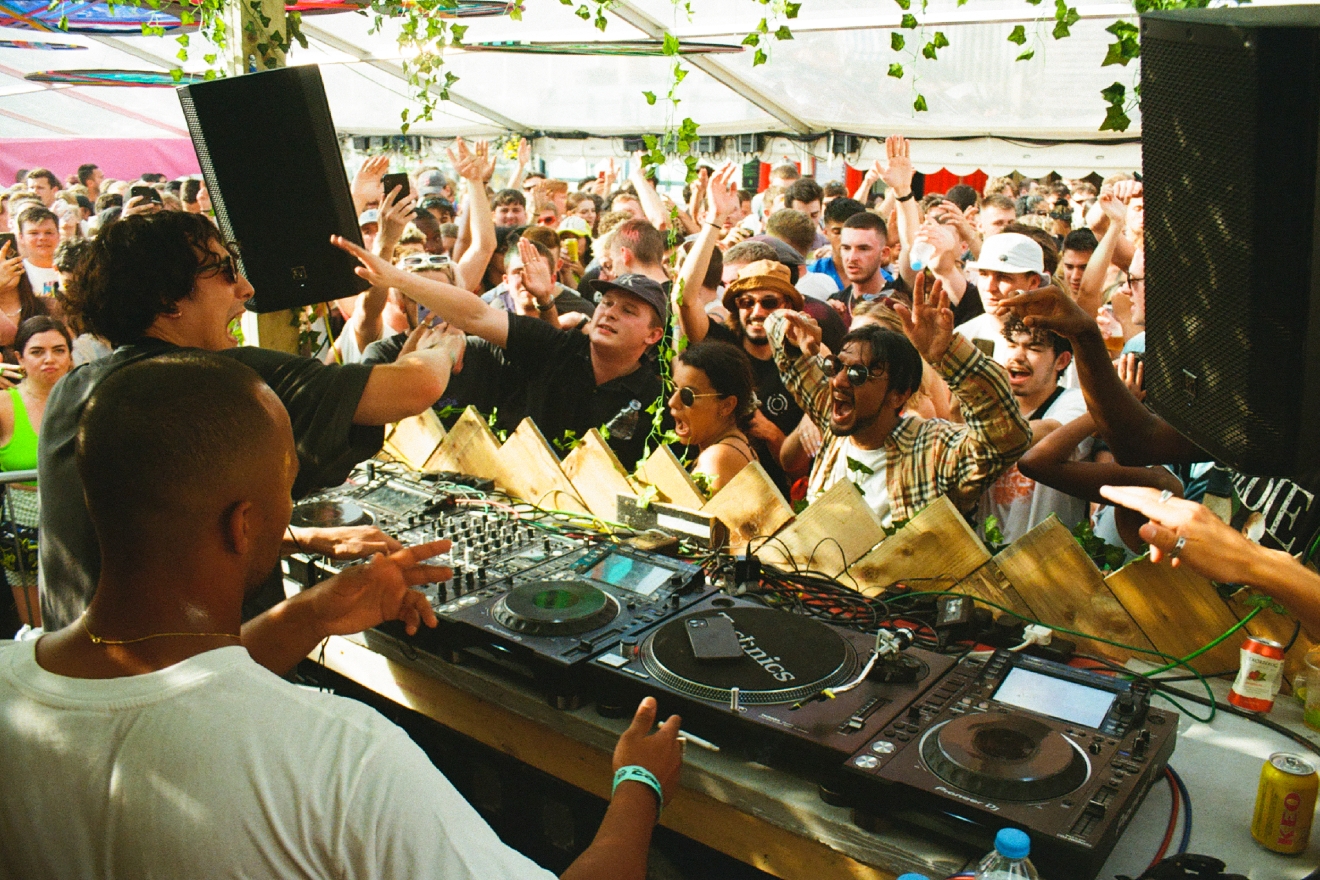 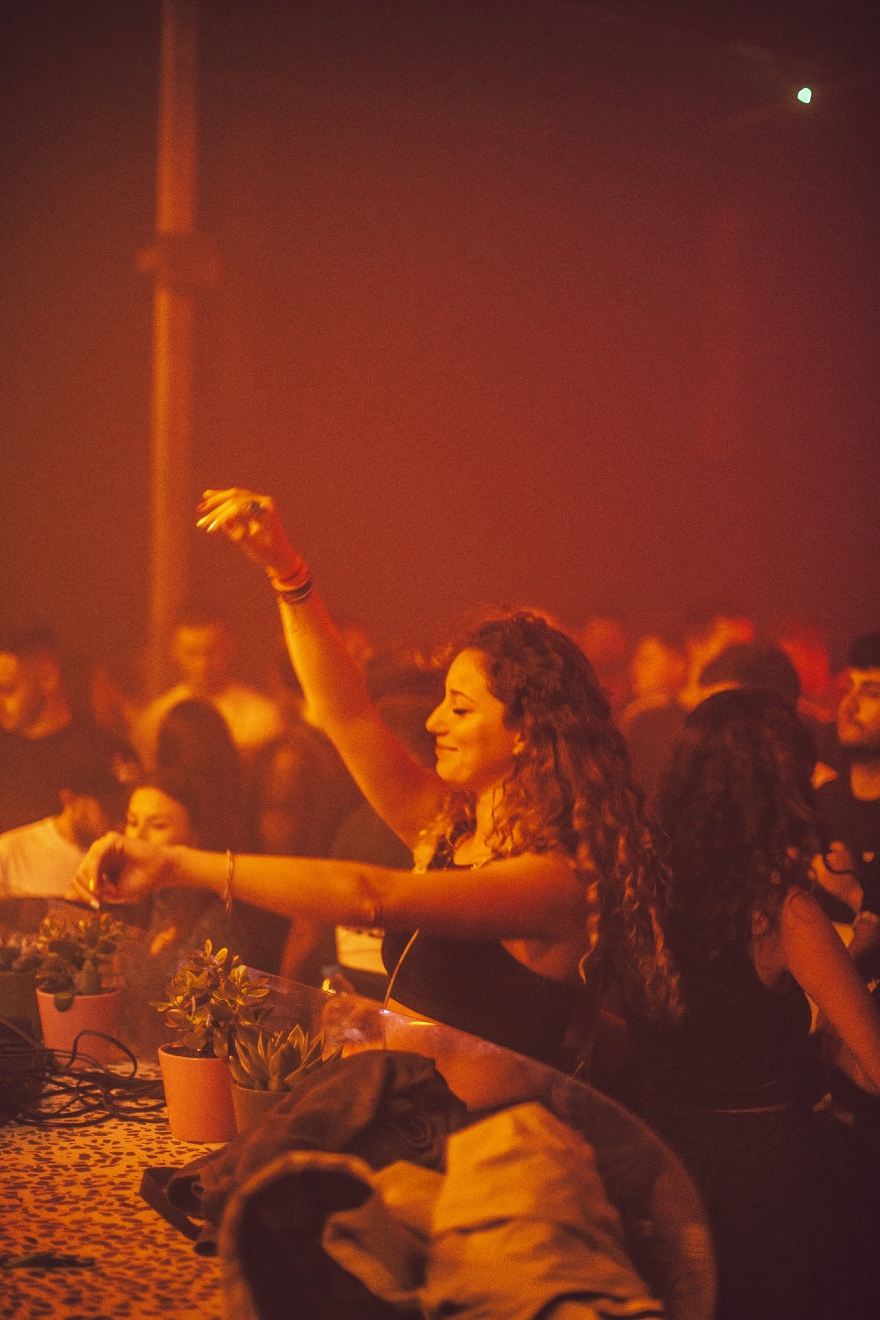 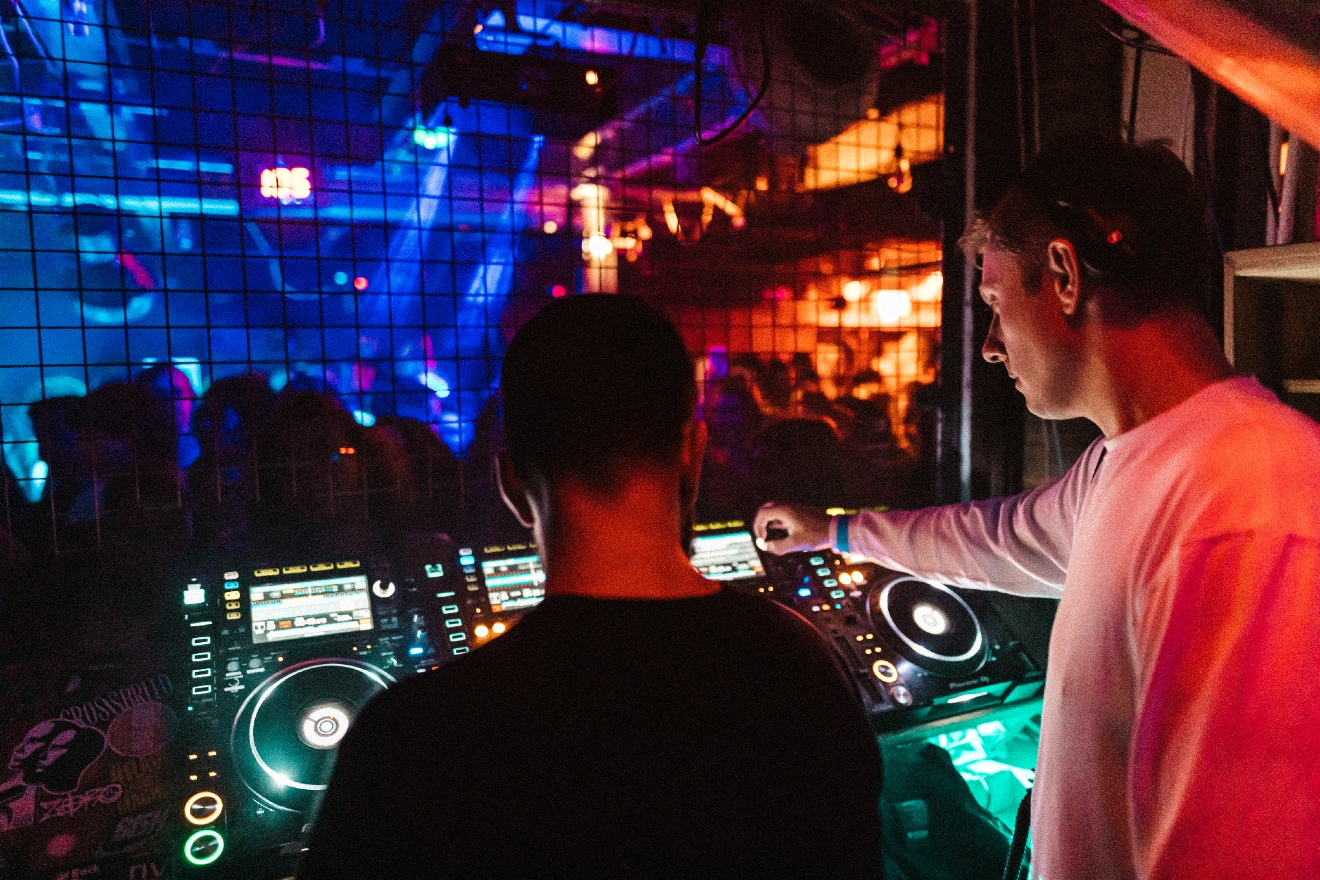 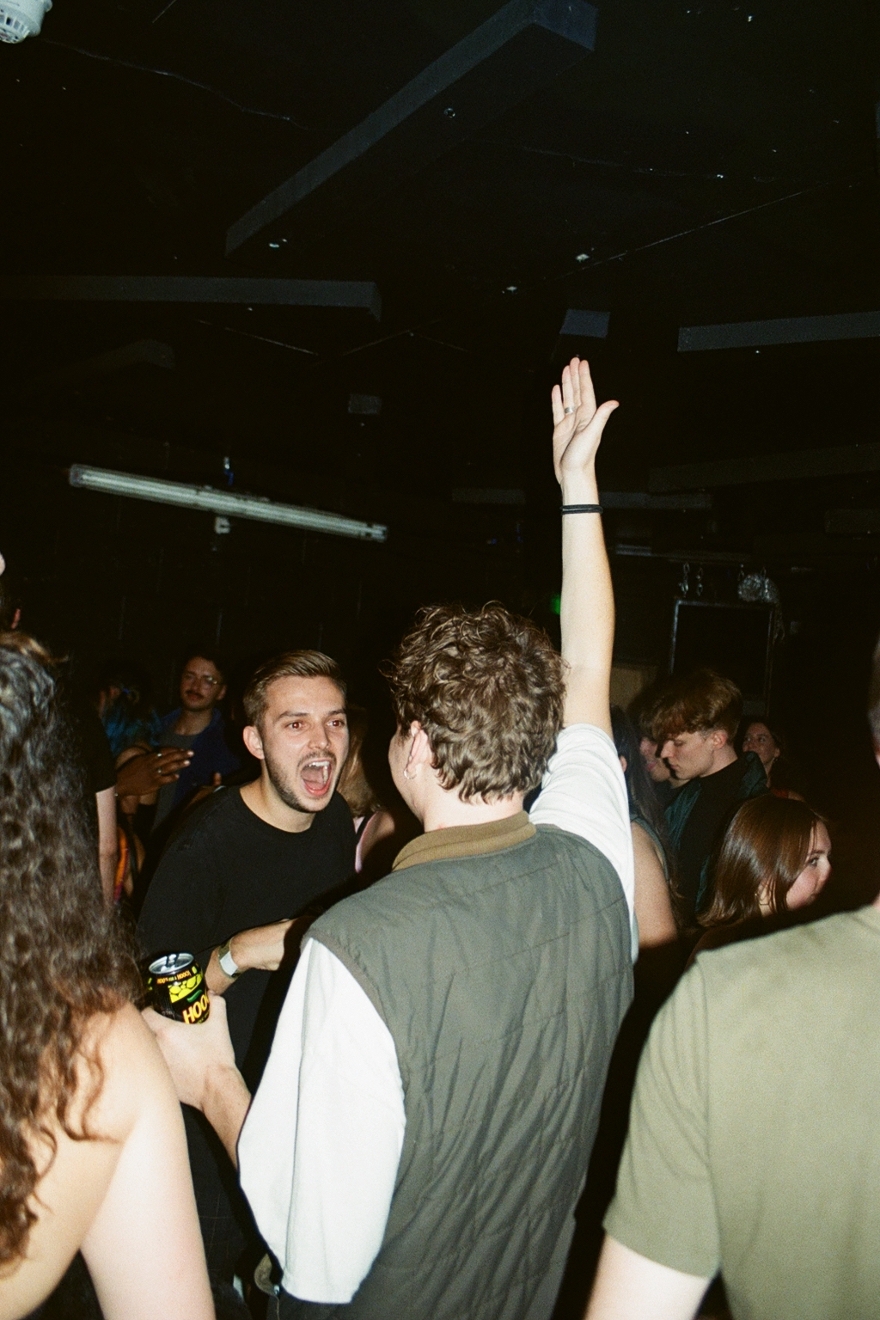 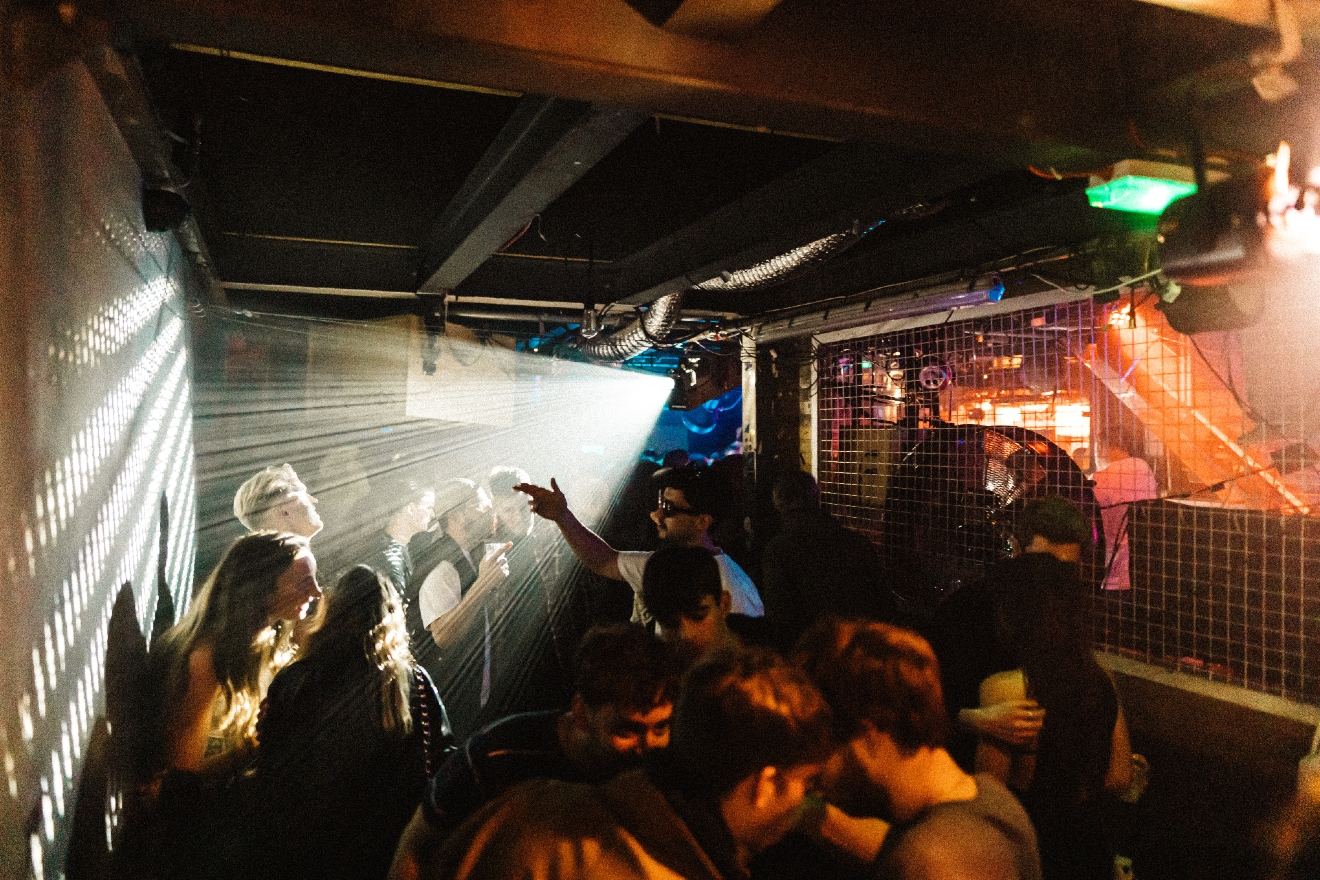 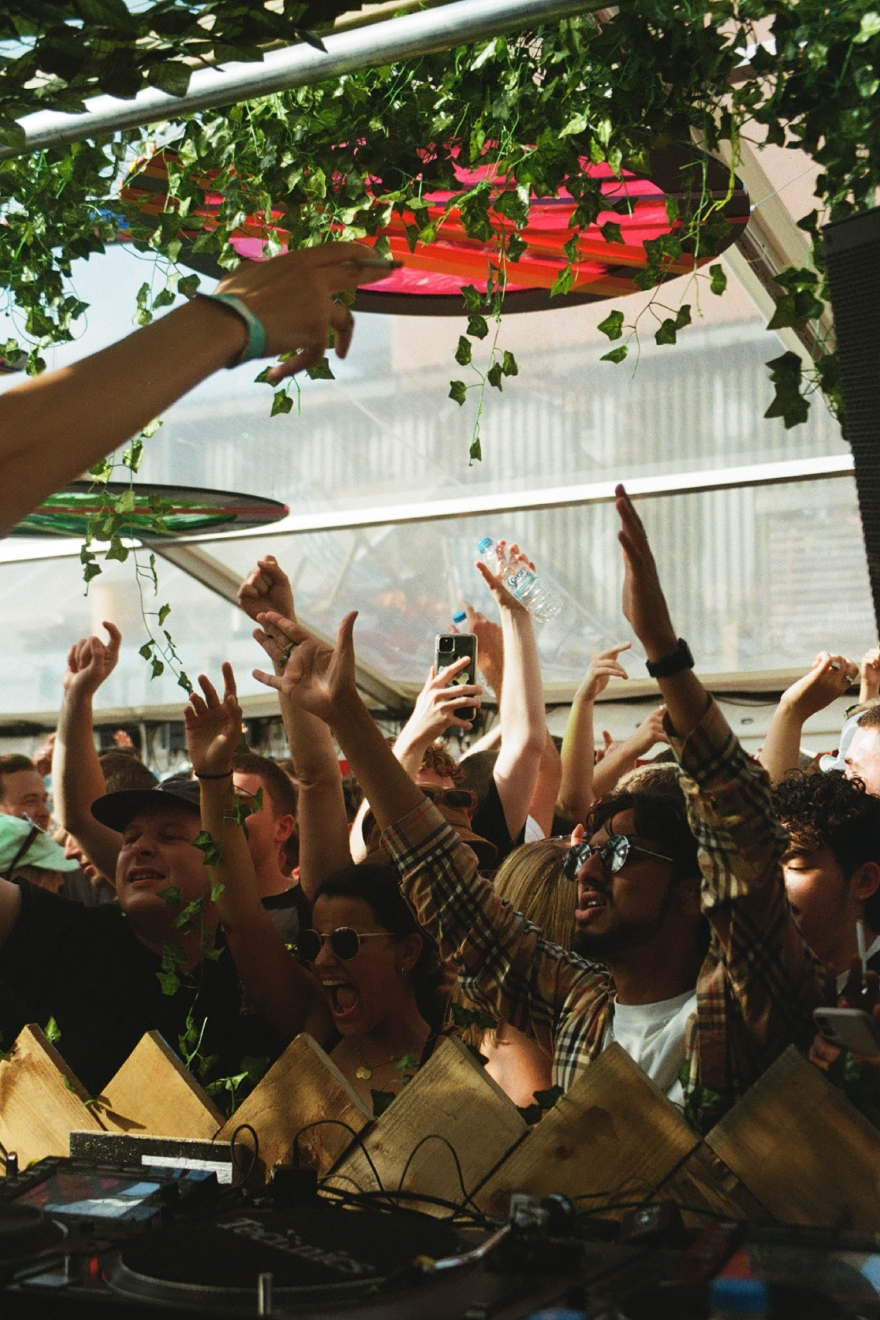 The Cause is now asking punters to share their favourite memories from the clubs three years of unforgettable parties. Find tickets to 'Goodbye Sweetheart', The Cause's final event, here.