However, that this Black Madonna sitting in front of us should be an icon of quite another stripe doesn’t sit so well. “I’m not sure what the tipping point was, but all of a sudden the cameraphones were everywhere,” she says, of her visible and growing fanbase. “That’s a very surreal and difficult thing to adjust to. I imagine it’s the sort of thing that happens to people who look like Marcel Dettmann.” We ask her to elaborate, and her eyes pop behind her thick, black frames: “I’m a 40-year-old woman who looks like a 40-year-old woman!” she says.

Still, if she makes a somewhat unconventional underground star, she’s used to standing out. Born in a small town in rural Kentucky, her mother was a librarian, her father a blues musician. Marea’s accent, though, is too faint for this Brit to detect other than the way she sometimes reworks ‘girls’ into ‘gals’. They were a poor but intellectual family, and it’s her grandfather in particular, a philosophy professor, minister and contemporary of CS Lewis, who Marea looked up to.

“He was one of the greatest readers of all time; I read a lot of things that he did. Just about everything that Thomas Merton’s ever written, a lot of religious stuff, aesthetics, too.” Inevitably, she was a precocious kid and – also inevitably – bullies made her life hell. “I used to take a bus to middle school,” she begins; her demeanour crumples, incredulous at the memory. “There weren’t enough seats for everyone to have their own. I can remember people refusing to let me sit down with them. When the bus would come I would just pray that someone was sick so there’d be an empty row, so I wouldn’t have to just stand there.” 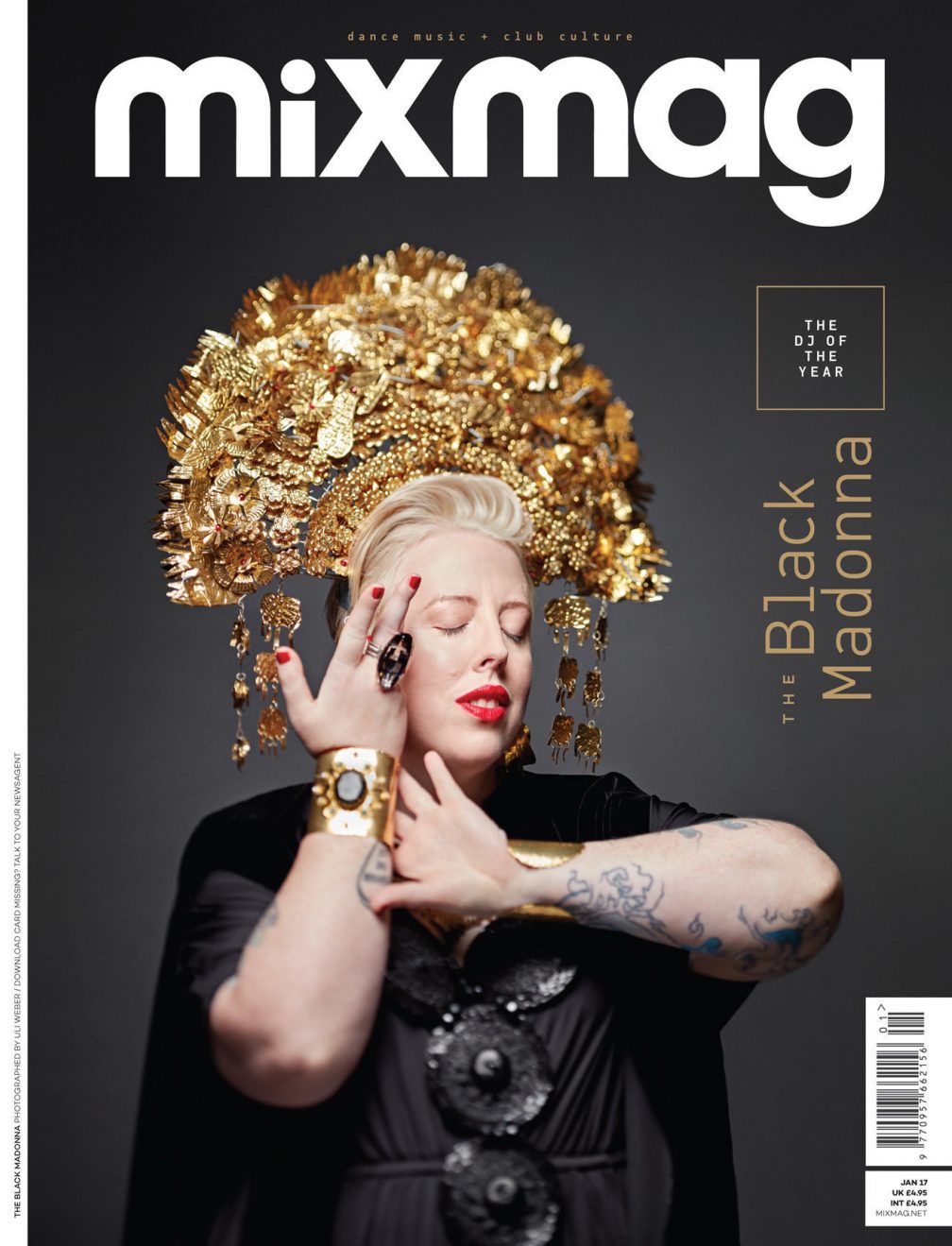 Music became her means of self-preservation. “I don’t think I can over-emphasise what a big role bullying played in driving me to completely dissolve into music,” she says. She tells me she would sneak to the toilet just to listen to her Walkman, and it was there, amid the municipal porcelain, that she nurtured a vivid fantasy world populated by Madonna and Deee-Lite’s Lady Miss Kier. These two early musical obsessions were analogues for freedom. And when an older friend snuck her into her an illegal rave aged just 14, she’d found her own piece of it.

“It was wonderful, it was everything high school wasn’t. It was just total freedom to be who I was,” she recalls of that first party. Against a backdrop of Belgian hardcore, Pucci leggings and fellow social outcasts, she found herself – and there was no going back. Two years later she had dropped out of school to make a living selling mixtapes at illegal parties. As she and her friends travelled from rave to rave, hawking wares that, she concedes, leaned heavily on the University of Kentucky print lab, she become enmeshed in the Midwestern rave scene. It would have a lasting and indelible affect on her DJing style: “There’s always a part of me that’s trying to reconcile the 19-year-old junglist with the house-head,” she confesses, before going on to describe a typical 90s event. “You’d be at a party and be like, here’s Jeff Mills and right before him, here’s Paul Johnson and then after it’s going to be Aphex Twin.” Whatever she learned became entrenched within her muscle memory. Few DJs can get away with pulling the silken threads between Michael Zager Band’s ‘Let’s All Chant’, Green Velvet’s ‘Flash’ and the cocaine-glazed ‘It Looks Like Love’ by Goody Goody. Fewer still can make ‘Relax’ by Frankie Goes To Hollywood something akin to a spiritual experience, as she does at The Warehouse Project on Saturday night.