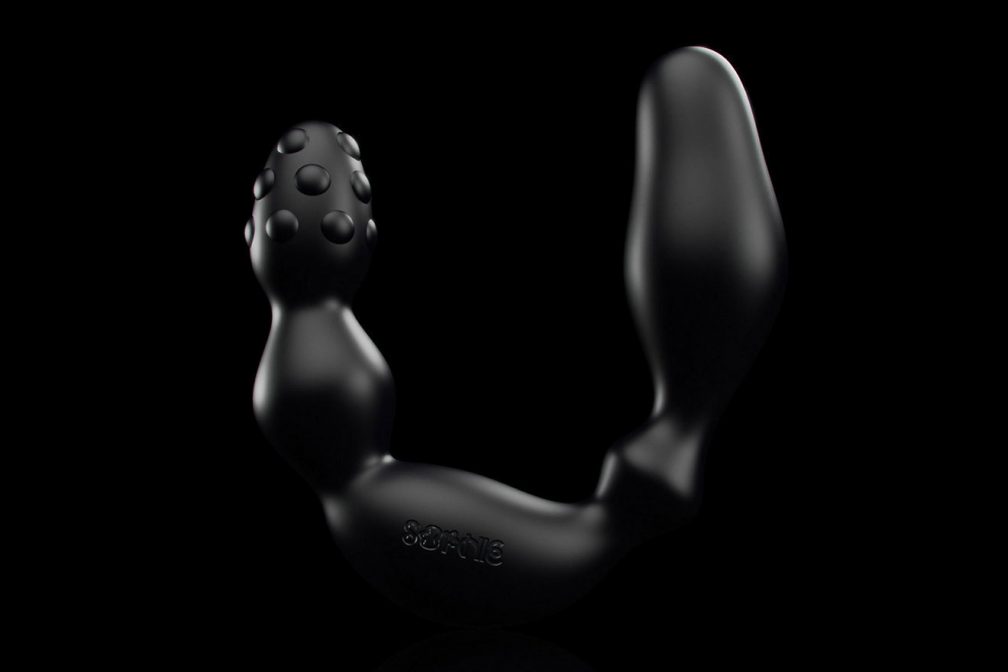 Numbers has a proven track record stretching back to Deadboy's generation-defining 'If U Want Me' in 2010. It's basically a given that the Glasgow label will have a good run year in, year out. But 2015 was particularly golden, thanks to the way Numbers broke new talent, helped cultivate its artists and even reminded the world of a couple of cult, older heads.

So let's look at the scores on the doors: grassroots Glasgow hero Denis Sulta made a late bid for track of the year with 'It's Only Real', a gorgeous cut that's been entrancing clubs all autumn; Adesse Versions' smouldering, vocal-flecked, deep house found an established home after a run of self-released 12"s and bits for niche labels Local Talk and Make Love In Public Spaces; Sophie's album 'Product' made him the most talked about artist of the year, thanks to the fizzy avant pop contained within and some mischievous merchandising (see above); everyone lost their shit over the DJ Deeon reissue, and twelves from the equally long-serving Lory D and Sparky kept the energy up; last but not least, Kornél Kovács jumped over from Studio Barnhus to deliver an EP of delicious house.

With an appetite for consummate dance music and an inherent, fun-loving rave spirit, Numbers is basically the label equivalent of a lively cocktail made from ice-cold Veuve Cliquot and Buckfast bought from the offy down the road. SW 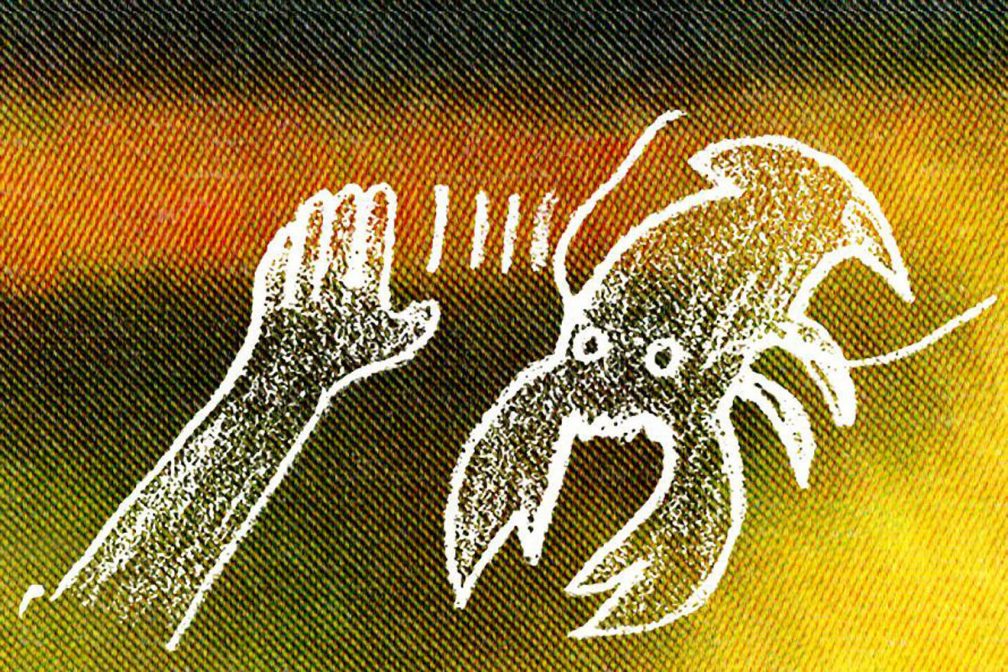 Back in November last year we documented the rapid rise of Lobster Theremin, one of the most exciting imprints to emerge from London recently. In the 12 months since, it has continued to evolve and show us why it deserves such credit.

Label boss Asquith has set broad parameters for Lobster Theremin, with its releases touching on dystopian techno, washed-out, sun-kissed house and fucking weird acid and electronica. Daze, recently tipped as one of our 16 artists to watch in 2016, released the intense 'Neuromance' EP which contained wonderful takes on techno, acid house and dusty breakbeat, Route 8 played with our emotions when he dropped the frankly beautiful 'The Sunrise In Her Eyes' and Steve Murphy pushed boundaries with the cymbal-laden 'UK Treatment' EP.

As ever the label art has been poignant and reflective of its musical policy: think desolate landscapes, dreamy panoramas and twisted visions of the past (and the future). The label parties have also been a success this year, with the crew heading to Panorama Bar as well as hosting regular parties in London and other cities. And we love that we never know when the next record is going to drop (the LT release schedule is brilliantly erratic) and that there's no guideline to what each will sound like. One of London's best assets is only going to get bigger and we're backing it 100 per cent. F 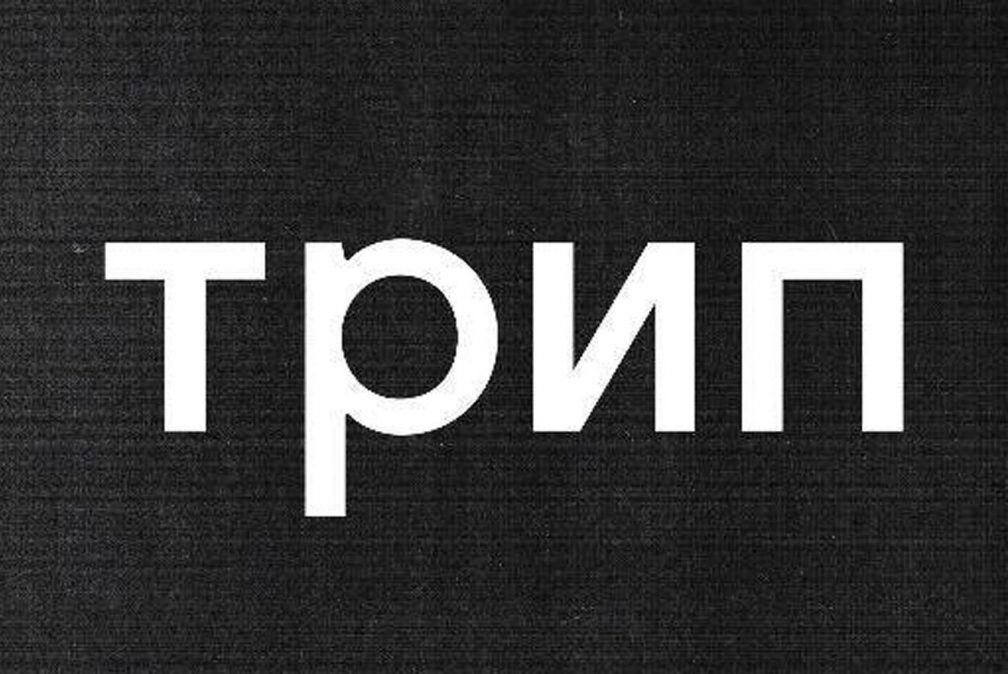 Nina Kraviz is one of the best DJs in the world. Her sets expertly blend ferocious techno, wild acid and undercover gems you never knew existed. And in autumn last year she minted her own label, трип (Russian for 'trip).

It's released three various artist compilations and a single from Bjarki in 2015. That's a total of 26 tracks, making up some of the most exciting techno of the year (and some of the best art, too, with each release wrapped in the bizarre and compelling designs of Tombo). Bjarki's 'I Wanna Go Bang', arguably the most contagious track of the year, came out in the summer but the beautifully padded 'Organezized' by Deniro, the whimsical 'Bells' by Nikita Zabelin and the unearthed, re-released weapon 'Barcode Population' by the artist of the same name all turned heads in a serious way too.

Kraviz obviously has flair for discovering new talent and giving it a strong platform from which to launch and трип has, in a very short time, become a genuinely exciting imprint that's bringing forward artists in one of the most contested genres in the world.

The techno has been top notch, the artwork both thought provoking and striking and the label's underlying ethos admirable. трип is our label of the year and although we have no idea what new music to expect, that's what excites us the most going into '16. F