Behind the music is a multitude of record labels.

The legion imprints that operate in the realm of dance music search out and nurture talent as well as give context to the flood of tracks that drop week in, week out.

It's only right that end of year lists include the labels that work so hard behind the scenes, so here are the ones that we think really nailed it in 2015. 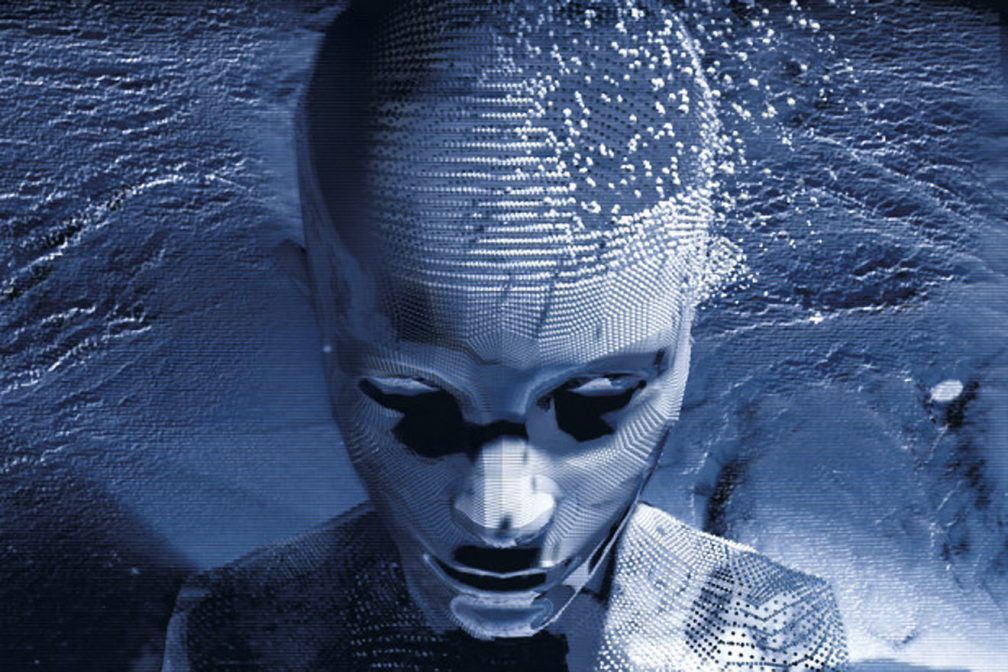 15 The Death Of Rave

The Death Of Rave quietly, consistently released some of our favourite experimental dance music of 2015. Two esteemed minds collided in April when Mark Fell and Gábor Lázár teamed up to create 'The Neurobiology Of Moral Decision Making', a sqwonky and often intense trip. Newcomer Rian Treanor appeared in October with 'A Rational Triangle', showcasing an intriguing approach to neo footwork, one that's immaculately produced but definitely not devoid of funk. And, to round out, Mumdance, Logos and Shapednoise's collaborative project The Sprawl cut their first tracks to wax and used a 12" to deploy snarling, sci fi-indebted, WTF?! noise. There was also releases from The Automatics Group, Naturkunde Museum Ostkreuz and Black Mecha, meaning intrepid travellers had a doom-laden field day with The Death Of Rave's discography in '15. Overseen by leftfield music retailer Boomkat and with an emphasis on vinyl and full-colour art sleeves, there's no detail overlooked or dark electronic corner left unpoked here. SW 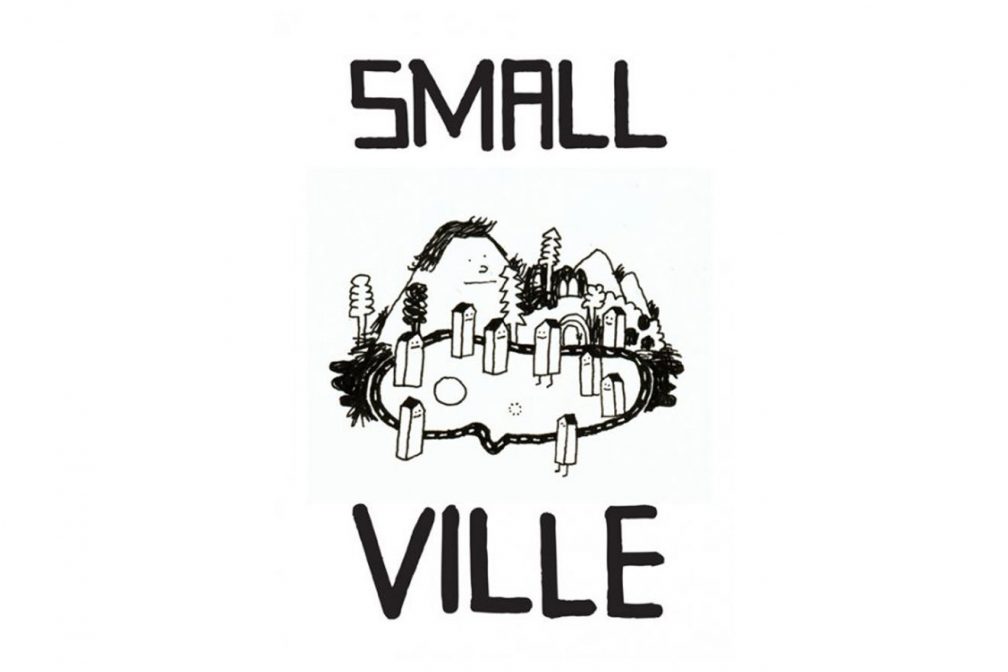 For 10 years now, a Hamburg label has been gradually carving out a name for itself as one of the smoothest imprints on the circuit. It's rare that a label can make you feel warm and euphoric with every release but Smallville has a bloody good knack of doing so.

Christopher Rau, Move D, Steven Tang and Jacques Bon are just some of the artists who've created cosmic lullabies for Smallville over the years but the last 12 months have been particularly strong. Not only has the label celebrated a decade in the game with a series of worldwide shindigs, it released an all-new birthday compilation and fantastic EPs from Lawrence, Arnaldo, Smallpeople and label flagbearer Moomin, who'll release his second LP at the start of 2016.

The music is other-worldly and intergalactic by nature and the label parties transport you to somewhere safe, somewhere beautiful. Happy birthday Smallville, thank you for the one way ticket to the clouds. F 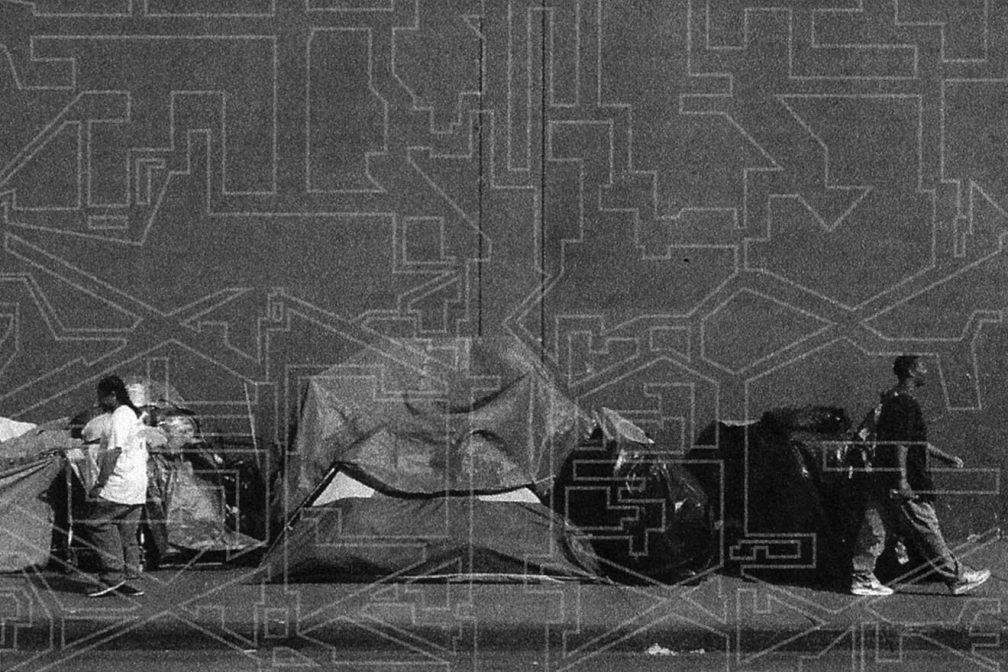 As grime steamtrained through 2015, there's been one label that's focused on the wavier side of the genre, throwing out releases flowing with off-kilter melodies, ice-cold synths and the odd vocal sample that would send a shiver down the spine of even the most hardened grime fan.

Home to some of the most norm-defying material the genre's got to offer, this year saw its first LP land courtesy of Letta, a Los Angeles resident we had no idea about. Sombre and laced with yearning emotion, it's the type of record suited to sitting in a corner, headphones on, sobbing your heart out after a break-up (or maybe that's just us?!) While Spokes ('Green Eyes' EP) and long-term Coyote pal Tom E. Vercetti ('Future Perfect' EP) also made label release debuts, 200 copies of Last Japan's haunting 'Harca' came out via its white label series.

Last Japan's also lined-up for a release in early 2016, as he hooks up with MC on-the-rise AJ Tracey for 'Ascend'. We're told there's a "quick-fire surprise club 12" expected as well. DT