It's been another rollicking year in dance music.

No one even says the word rollicking any more but that's how much fun we've had.

As ever it's been thrills, spills and far too many nights out. What better way to round up a thundering 12 months than by dishing out awards – some serious and heartfelt, others just for the lulz – to some of the key, headline-making players. 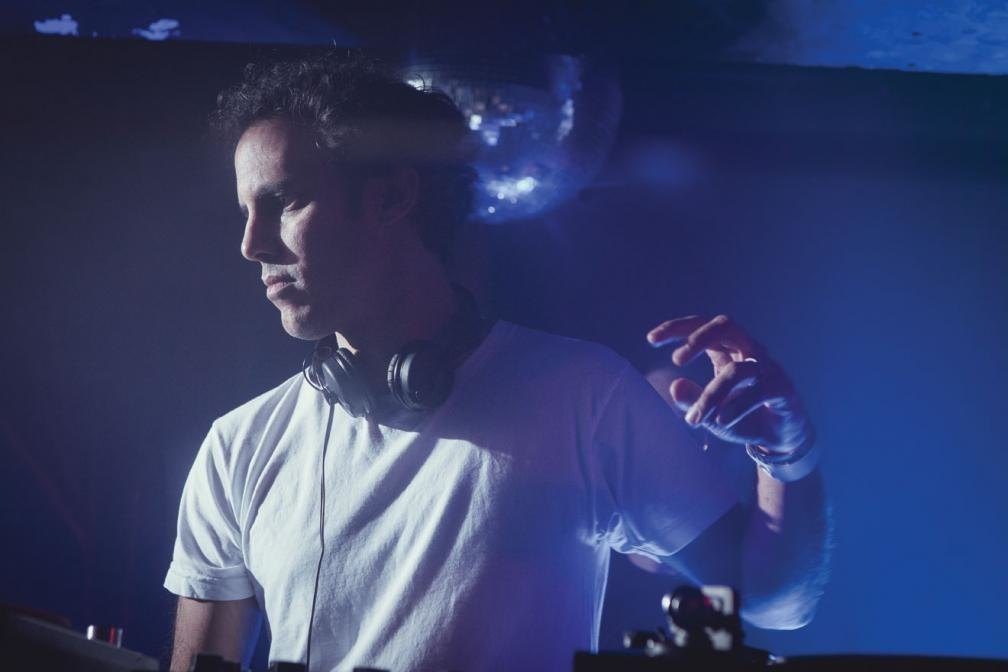 Four Tet's become the people's champion over the last few years. His Boiler Room appearances, in which he selects killer records surrounding by blissed-out fans, are the stuff of legend and his recent commitment to self-releasing music and sacking off traditional PR and press (he reveals new records via Twitter, for example) mean he's become something of an industry anti-hero. Of course, when you've been inovating the game for as long as he has (he's released over 10 forward-thinking LPs under Fout Tet and his real name, Kieran Hebden, since the turn of the millennium), you learn how to rewrite the rules and do things your own way. Hell, that's what he's done throughout 2015 and what leads us to bestow him with this most prestigious Outstanding Contribution award.

Four Tet's year started in bittersweet fashion: he and Floating Points went back-to-back at the final party at London's legendary Plastic People on January 2. The two were chosen because they both held residencies at the club and epitomised its freewheeling music policy. They played for some six hours and gave Plastics the send off it deserved. Then in March another b2b set, this time with Skrillex across town at a sticky-floor venue in Camden to show what happens when leading artists from two supposedly very different scenes come together. Indeed, with Four Tet's experimentalism and Skrillex's love of Aphex Twin, perhaps the pair aren't so different after all. Either way, they sent sparks flying. He dropped latest album 'Morning/Evening' via his Text label on summer solstice in July, perhaps feeling that the longest day of the year would be the perfect time to listen to the LP's two 20-minute tracks. In August he played the main stage at Dekmantel festival in Amsterdam, turning in one of the best sets of the event. His selection was insane, moving silkily between cult garage records, crowd-pleasing UK funky, sun-splashed house that perfectly suited the outdoor arena and, like any fucking good DJ, some proper surprises (bangers from Eric Prydz and Ruff Sqwad being two). The resulting recording has to be one of the best online mixes of the year. He then affirmed his people's champion rep by throwing a belting rave in Brixton with the Hessle Audio boys, Floating Points, Daphni and Joy Orbison for six quid. And to finish 2015, he casually put his name to a new Katy B tune (co-produced with FloPo) and landed one of the top spots in Mixmag's DJs Of The Year list. Unstoppable. 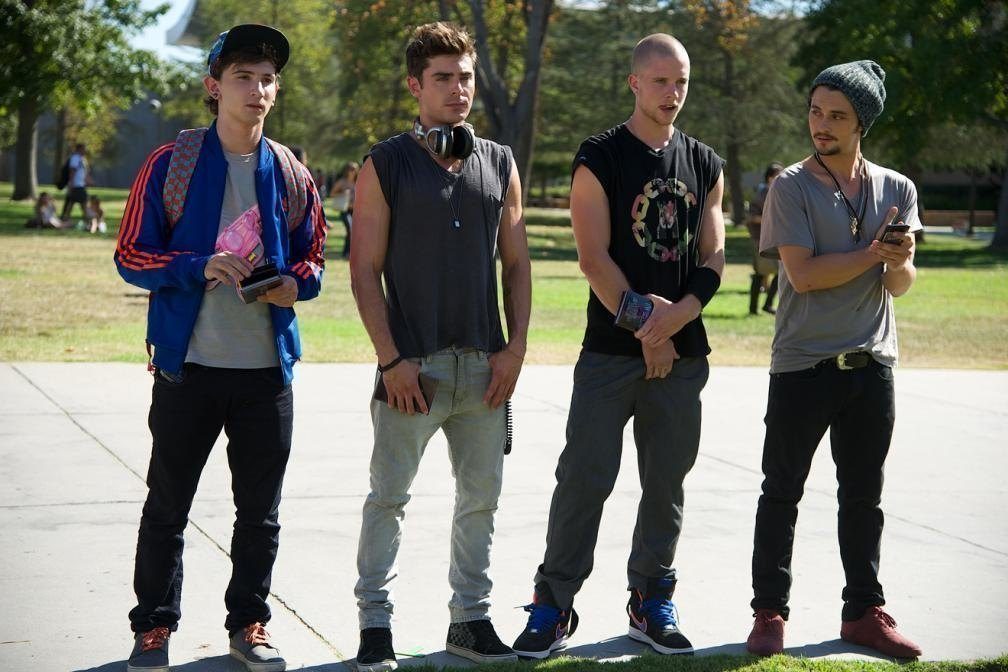 Top flop: We Are Your Friends

Never has a music-related movie received so much hate off the back of a trailer than We Are You Friends. The Zac Efron-fronted EDM romp stank of something rotten early doors and fans of dance music had every right to be dubious. We knew that the tale of a 20-something DJ trying to make it big in the mainstream market would be pretty crap but no-one predicted it would fail as spectacularly as it did. We went to review it with an open mind but the rancid turd proved us all right the moment the credits rolled. Awful tunes, cringe-worthy acting, misleading glamorisation of the music world and some fucking ridiculous quotes, for instance: "All you need is a laptop, some talent and one track. That track is your ticket to everything." Behave! Luckily it seems that the film fell on deaf ears and was unwittingly boycotted by right-minded cinema goers ever. WAYF had one of the worst openings for a Hollywood studio movie of all time, raking in just over $1.5 Million in its opening weekend. Seems fair – it was shite. 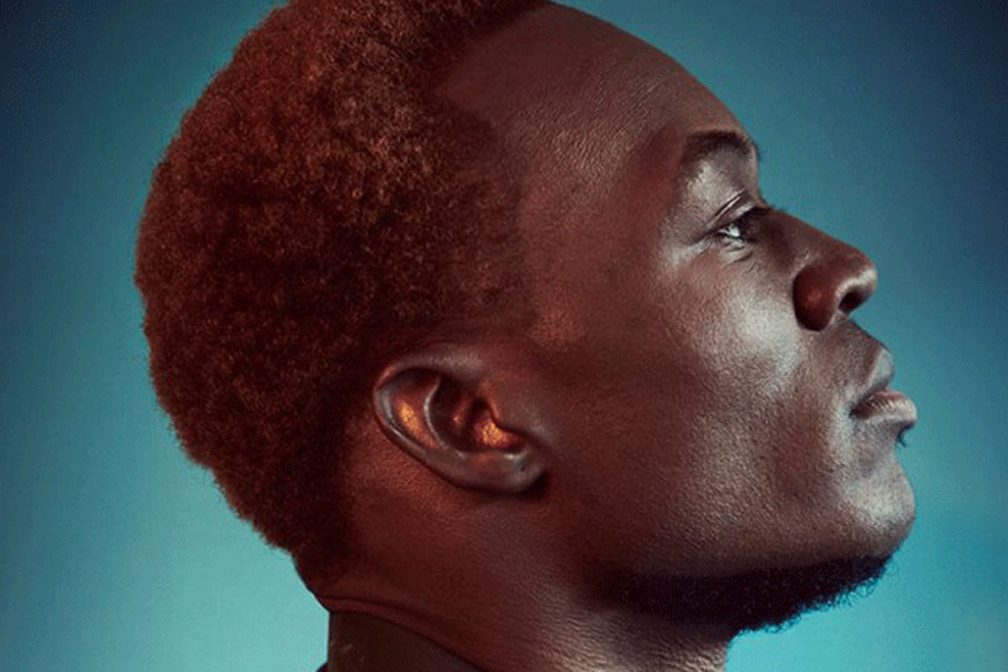 As one of the producers behind seminal dubstep tune 'Night', our respect for Benga already ranked pretty high. But when the former Magnetic Man member took to Twitter in September to reveal that excessive drug taking and touring made him develop bipolar disorder and schizophrenia (leading to him being sectioned), that respect only solidified further. Mental health's sadly still that awkward elephant in the room in dance music and society at large, but Benga's admission had as much impact as the wobbles in '26 Basslines'. Fans thanked him for giving them hope and DJs like Skream, Midland and Scuba all came out in support. "Nobody wants to come clean, let alone an artist," he said in a later interview, but EDM giant Nicky Romero soon shared his anxiety troubles. We're unsure whether that was inspired by Benga, but it's a very positive step forward.

What d'ya know about marathon DJ sets!? Probably not as much as Italian maestro Marco Carola who thought it would be a laugh (maybe inspired by our guide to a perfect prolonged set) to play for 24 hours at Sunwaves Festival in Romania in May. "You for real?" you ask. Yes we are. He really did go for a whole day on the decks, having to park his cheeks on a stool for parts of his set. Although the crowd were absolutely loving the rolling house and techno grooves from the Music On boss (as seen in this video), his spontaneous extended set obviously meant other DJs were pushed aside. tINI's set was cancelled because of "unforeseen circumstances" and although we'd hate to stir things up, you don't have to be elegant TV sleuth Poirot to suspect Mr Marathon Man could've been the reason why. Mad respect to Marco, but has he got it in him to beat the 200 hours set by Norberto Loco in Ireland last year? There's only one way to find out, promoters… 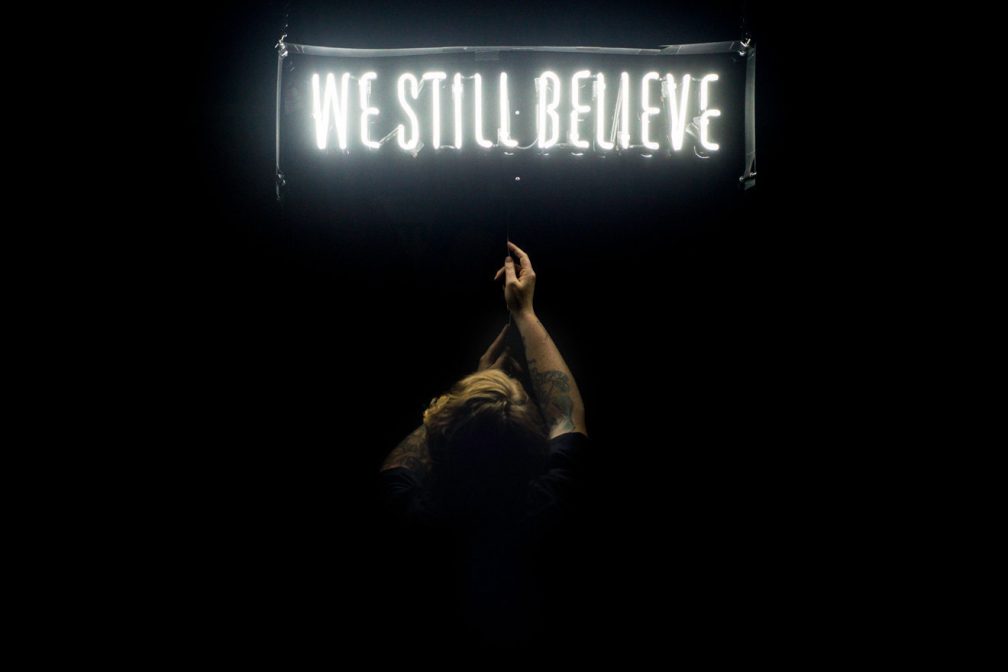 Most inspirational: The Black Madonna

The Black Madonna is the person we want to be on a dancefloor. Her love for dance music is infectious and her interviews beam with optimism, despite regularly tackling issues of inequality in the scene and the industry that surrounds it. Having spent most of her life in Chicago, it seems fitting that she believes in the power of house music to provide happiness as well as shelter. Go see her DJ at one of her gigs around the world and her selections will make you feel really fucking good. And behind the scenes at Smart Bar, the legendary Windy City venue where she's Music Director, she's busy making sure the dancefloor and DJ booth is as broad a church as possible. "We want to see a club that looks like Chicago and we want to see a club that's full of women and men of many different colours and gender expressions," she told us earlier this year. "This is a rich city and that's what house music looks like too. House music, the history of it in this city, is one of the most amazing, diverse collisions of people that has happened in the history of musical culture. We're trying to make sure our doors are open." Her positivity shines through the bullshit and when she plays, she dances and smiles and sweats and the crowd go with her, gladly and joyfully. This is what dance music is all about.