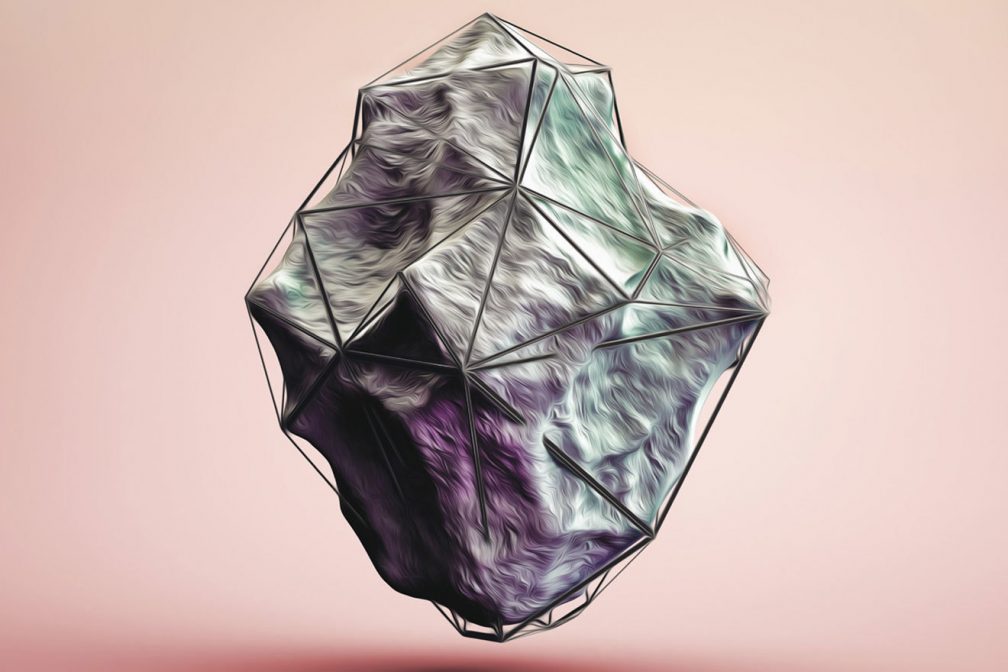 Critical Music may have been running since 2002, but this year has seen the drum 'n' bass label in extra prolific form. On both Critical Music and limited vinyl imprint Systems there's been a host of EPs, two LPs, worldwide label takeovers and four additions to the Binary digital-only series that was launched last year as a platform for artists on the rise.

Under the stewardship of label boss Kasra, lesser-known names such as Slovakian producer Subtension and Dutch 15-year-old (yep!) Signal gave us a total of nine tech-flecked wonders as part of Binary, adding to an already-strong armoury of European imports. Russian producer Enei ('Rituals') and Sam Binga ('Wasted Days') delivered on the LP front, giving us tough, tearing basslines, soft, seductive liquid d'n'b and frenetic, MC-heavy riddims, and Ivy Lab almost made us weep thanks to the heartache vocals on the title track of their 'Twenty Questions' EP.

Hyroglifcs ('No Drama' artwork pictured above), Kasra and Phace were others who put their names to EPs, with 2016 to welcome the debut album from Emperor, a white label VIP series of Mefjus' album, 'Emulation', and a collaborative EP from Ivy Lab and Alix Perez. Make sure you catch the Critical takeover of Fabric's room one on January 22, too! DT 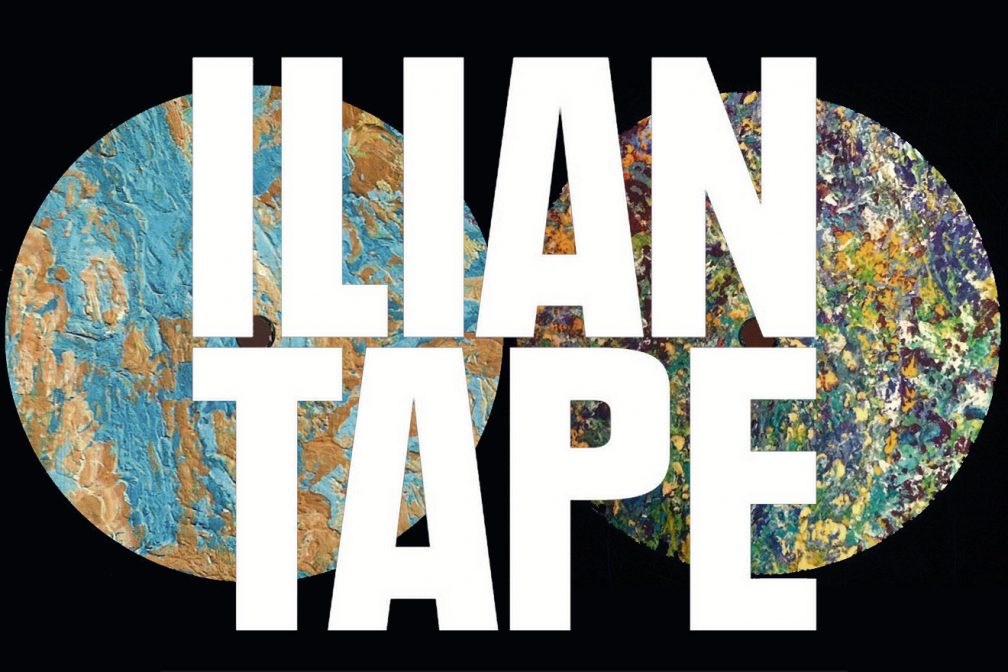 Berlin may act as the de facto centre point of European techno, but to find the most interesting output in the genre this year you needed to cast your eyes down to the south of Germany. Munich-based label Ilian Tape has been shaking up the scene with its own unique take on techno, offering more subtle and melodic productions than the bare-bones industrialism of counterparts in the capital.

The title of head honchos the Zenker Brothers' debut album 'Immersion', put out in February, acts as something of a blueprint for the imprint, with each release submerging listeners in raw, analogue sounds, layering textures on thick for a truly captivating aural experience. Over the course of the past twelve months Ilian Tape has also clocked up releases from Munich locals Skee Mask, as well as Italians Stenny and Andrea and Argentinian Andrés Zacco. Yet, despite these intercontinental nationalities there's a pervading familial feel to the label that goes beyond the siblings at the helm.

Whether its Skee Mask working outside the confines of the club and constructing a staggering amount of ideas over a beatless base like on the 'Junt' EP, or Andrea imbuing the kick-lead tracks of the 'Outlines' EP with emotion through soaring synth melodies, each record is connected by its atmospheric weight. PH 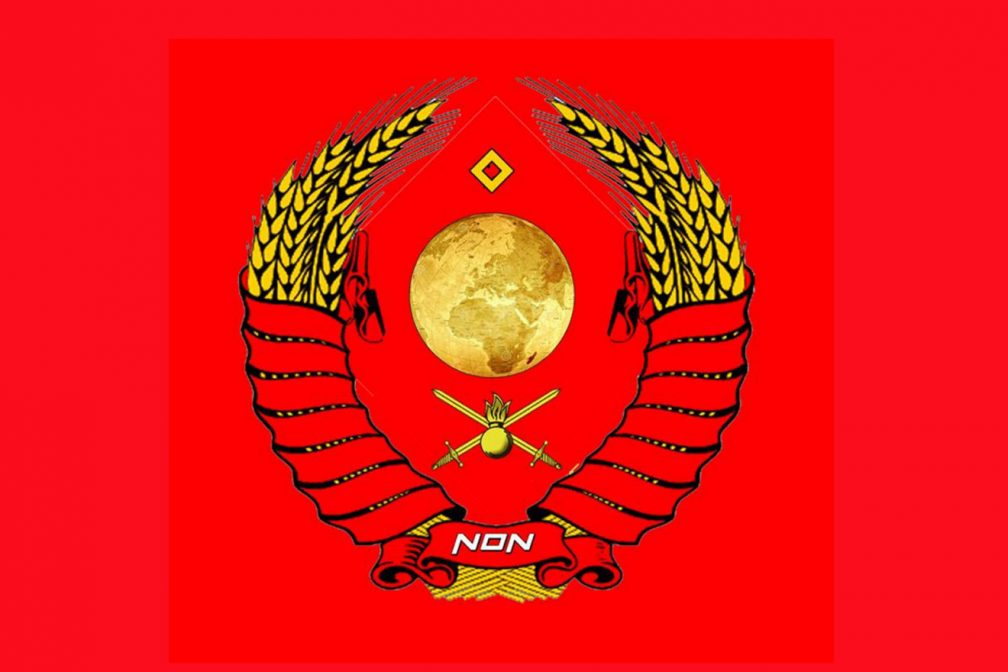 NON is a collective of African artists, and of the diaspora, founded by Chino Amobi, Nkisi and Angel-Ho. It launched in May and uploaded three missives to SoundCloud in quick succession, each one containing a trio of solo productions and a mix. It allowed the founders to introduce their respective sonic styles – Chino Amobi's enveloping collage, Nkisi's epic hardcore and Angel-Ho's hybrid club workouts – and the way they operate as DJs, as well as the collective's politics. Angel-Ho told Fader that the founding members of NON use "sound as their medium to articulate the recurring violence on non-white bodies – by which we mean people of color... It started because we are angry about having to operate within policing political systems which are still functioning [under the] effects of colonization. We all felt an agency to communicate with each other and discuss how change can be encouraged and tangible – not only preached, but practiced."

This was manifested in protest songs like Chino Amobi's remix of Michael Jackson's 'They Don't Care About Us' and thrilling live performances by Nkisi and Angel-Ho at Unsound festival. A NON compilation followed in November, expanding the collective to include artists like Yves Tumor and Mhysa of similarly radical crews Dogfood Music Group and ATM, respectively. And the year was rounded out by a joint mix with Mexico's NAAFI, presenting yet another set of empowered and thrilling tracks.

NON is essential in reminding us that the club can be a place for political discourse and the exchange of ideas, especially when certain areas of dance music can feel so apathetic – think mindless hedonism, soulless big rooms and vacuous top tier 'DJs'. And let's not forget about NON's music itself, which is wild, exciting and, most importantly, new. SW