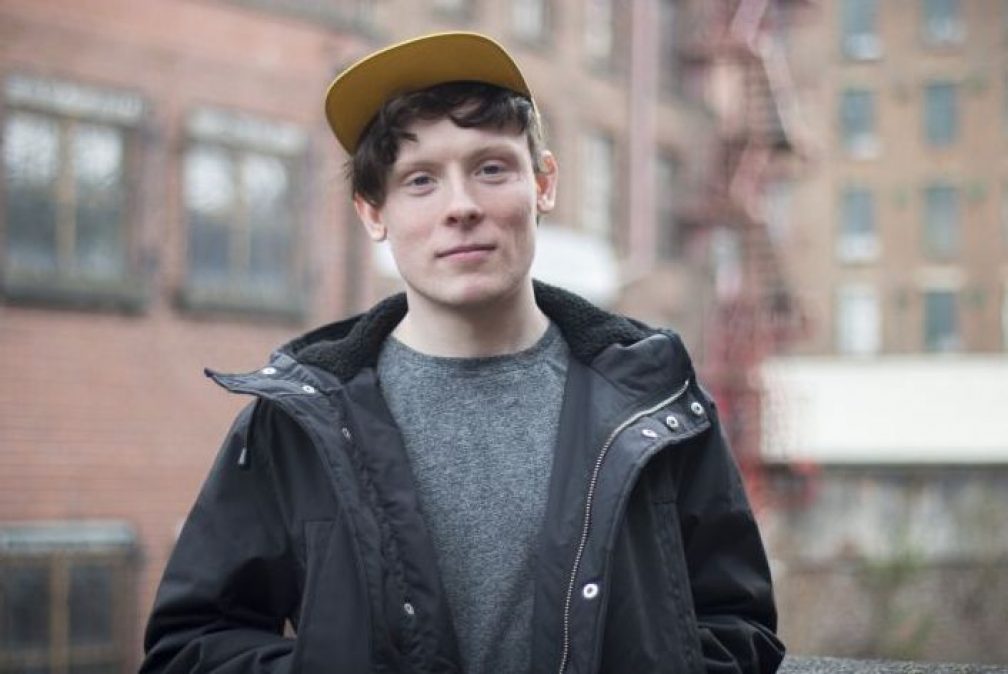 You never know what you're going to get with Local Action. Since launching in 2010, the London-based label's fired out sugar-coated garage, punchy house, storming juke, techno-infiltrated bass and an assortment of grime flavours. Though the house material may have disappeared this year, there's still been as much variety as the Pick 'n' Mix at your local cinema.

Amazingly, the first release of '15 – Deadboy's glorious 'White Magick' EP – didn't arrive until April, a month before Jammz hooked up with Finn and Fallow for party-starting grime jam 'Final Warning'. That quick-fire brace was followed by a few months of quiet, asides from a few parties in London, but the wait ended in style with Finn's 'Knock Knock' EP. With one track, 'Iya', featuring grime MC Faultsz, the rest are zany and full-of-zest instrumentals that prove Local Action's not afraid to show off its eccentricity. Add to that the return of T.Williams' grime alias Dread D via the 'Siege' EP, two of DJ Q's most cherished bassline dubs, 'Rocky' and 'Poison', and a surprise ambient album from Yamaneko's Talbot Fade alias, we reckon this year's been their best, and most generous, yet. DT 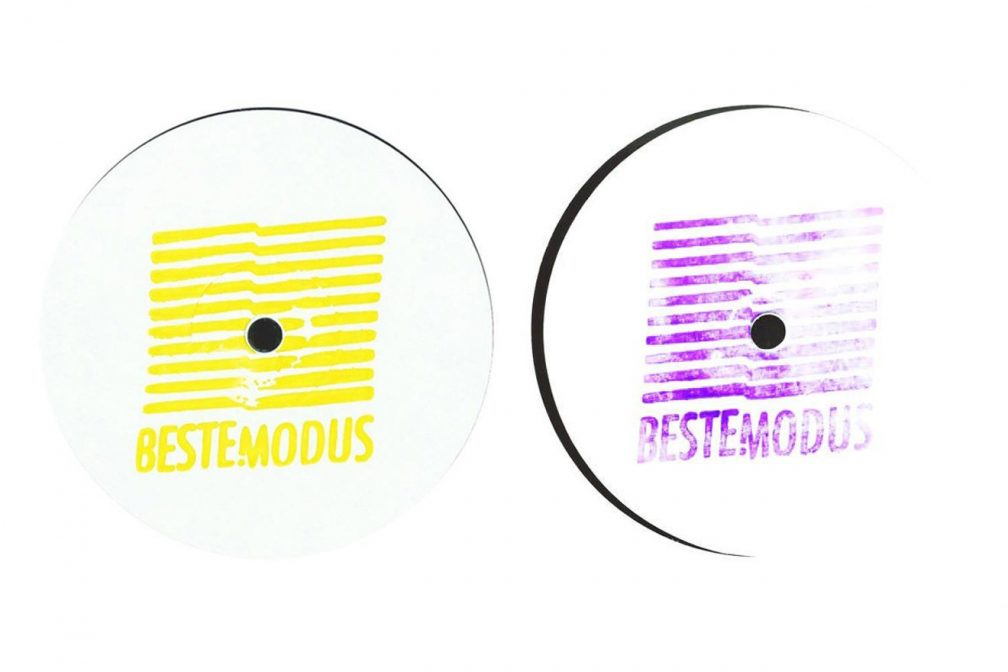 When we went to a Beste Modus showcase in a Cardiff car park back in July, the sky was dull and rain was falling down by the bucket load. Not the type of weather you'd wish for at an outdoor party, but the sets of Cinthie and Diego Krause were enough to give us the radiation the non-existent sunshine would have done.

Deep, spanky and swinging house jams were the orders of the day and it's that type of material the German vinyl-only imprint deals in. It was only at the beginning of the month we premiered Cinthie's 'High In Hong Kong' from 'Beste Modus 06', possibly one of the tougher releases since its inception in 2013. Key Modus members Krause, stevn.aint.leavn and Ed Herbst also turned in cuts on that one, with Herbst and Cinthie doing the business on 'Beste Modus 05'.

It's not a totally family affair, though. The Beste Freunde series launched in June, giving a home to Liam Geddes' weighty 'Revolt' and tracks by Nick Beringer, Tecture, Jonathan Ritzmann and Marius Krackow. Label boss Cinthie's told us she's got a collaborative record with Berlin producer Mike Denhert due next year, as well as the second Beste Freunde and another various artists 12". Elegant and consistent, this label's one of the Beste around. DT 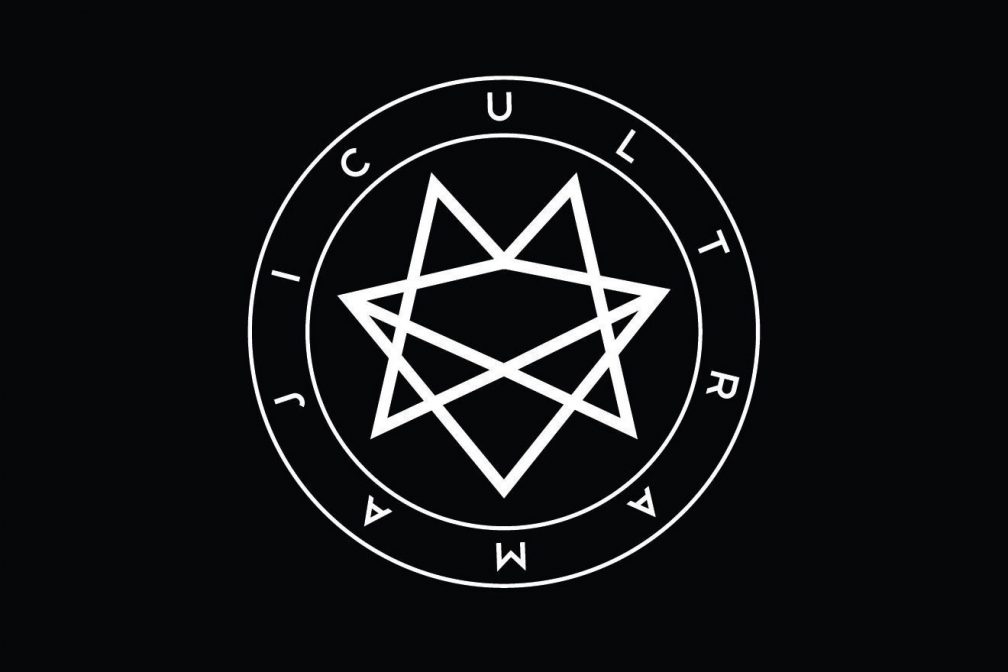 Jimmy Edgar has always been a purveyor of the weird and wonderful. His recent In Session mix showcased a mystical array of fierce house, techno and mutant club tracks and it comes as no surprise that the majority of tunes featured were from his Ultramajic label.

Despite only being active since 2013, the imprint has already established itself as one that only deals in the unique and diverse and the last 12 months has shown off an abundance of style and substance. Edgar and Machinedrum reunited for a new Jets EP, Danny Daze turned in some of his wildest tracks yet on the 'Dual' EP and Lando and Chambray built upon their reputation as two newcomers that need to be on your radar. L-Vis 1990 also re-adopted his Dance System moniker for one of our favourite EPs of the year but it's not just all about the music.

Ultramajic's artistic direction is a sight to behold and has presented some of the most striking visuals in all of clubland. Pilar Zeta has been brain-boggling artwork for the label since it began and the only way we can describe it is like a some sort of Lawnmower Man hybrid. The Ultramajic cauldron is bubbling and it'll surely boil over in 2016. F