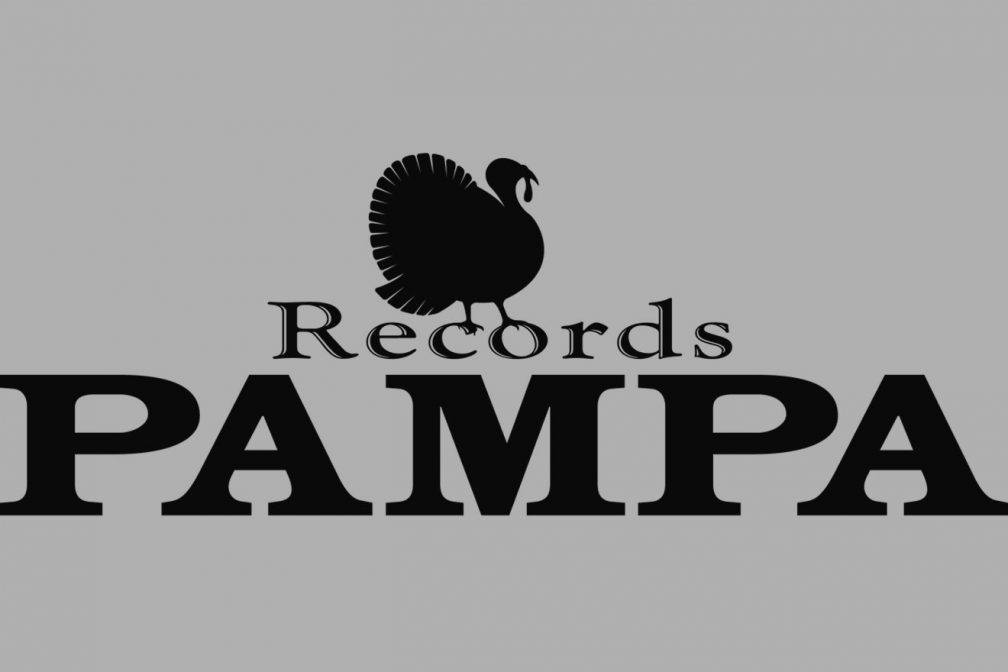 Pampa Records has been responsible for putting out this year's most mystical records. Label boss DJ Koze led the way with 'XTC', with its production that swells towards bliss while the pitched-down female vocal sample (reciting a letter written to Indian spiritual teacher Osho) disorientates to create a record that is both trippy and overblown, but also gentle and emotive, leaving listeners somewhere in the middle of out-of-body enchantment and grounded introspection. This intrigue is all part of the magic, inducing many a transcendent dancefloor experience.

It's an essence that has filtered throughout Pampa releases this year, marking each one a special event. Axel Boman's '1979' featured 'Nokturn (Grand Finale)' on the flip which is similarly idiosyncratic. The intro builds aggressively for four minutes with the intensity of notorious floor-frustrater 'Up' by Butric, but this time it does level out into a rolling, percussion-driven house track, resulting in a tune that is steeped in Boman's charisma, toning Ricardo and Butch's brazen smirk down to a playful wink and nudge.

Pampa also called Gerrman house veterans Isolée and Robag Wruhme back into action after a few years out. The former offered up shimmering house, while Wruhme's effort placed two short explorations of soothing piano work and haunting ambience next to the chunkier 'Cybekks' and 'Volta Cobby' that aim for the floor with pulsating, robotic bass lines, but find character in sparse percussion flourishes and sped-up vocal squeaks. PH 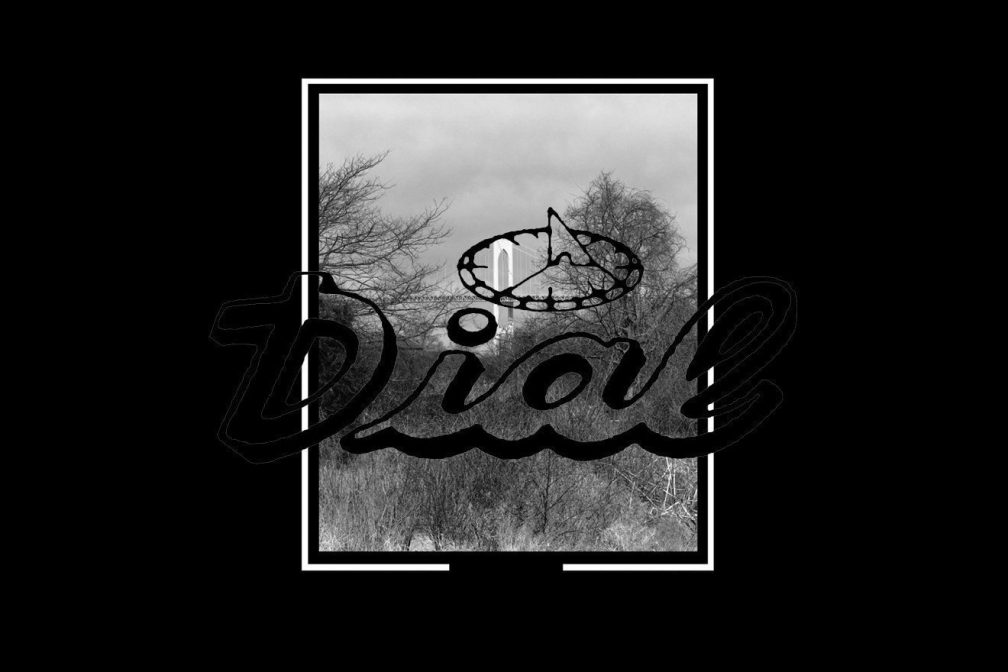 In Roman Flügel's 'Sliced Africa' and DJ Richard's 'Grind', Dial Records was home to both one of 2015's best EPs and best albums respectively, marking it as a surefire inclusion on this list. The former was among the most ubiquitous floor-filling anthems of the past twelve months, never failing to delight with its staccato synth melodies and undercurrent of West African percussive sounds, while DJ Richard's debut LP is arguably the finest record put out by Dial to date, with all the makings of a classic in its traversing of ambient soundscapes, crunching techno and entrancingly beautiful house.

The label also showed its prowess outside the house spectrum, putting out the dark, r'n'b-styled album 'Eternal Love' from Dawn Mok, and celebrating its 15 th anniversary with the eclectic compilation 'All' featuring Stefan Tcherepnin, Pawel, James K, and many more. Not a prolific release schedule by any means, but one that reflects the enduring importance of Dial to the scene as an imprint that consistently produces high quality records spanning a broad-range of stylistic influences. Despite its founders Lawrence, Carsten Jost and Turner purposefully running the label as a low-key, relaxed affair, Dial forced a spotlight upon itself this year with the remarkable standard of its output. PH 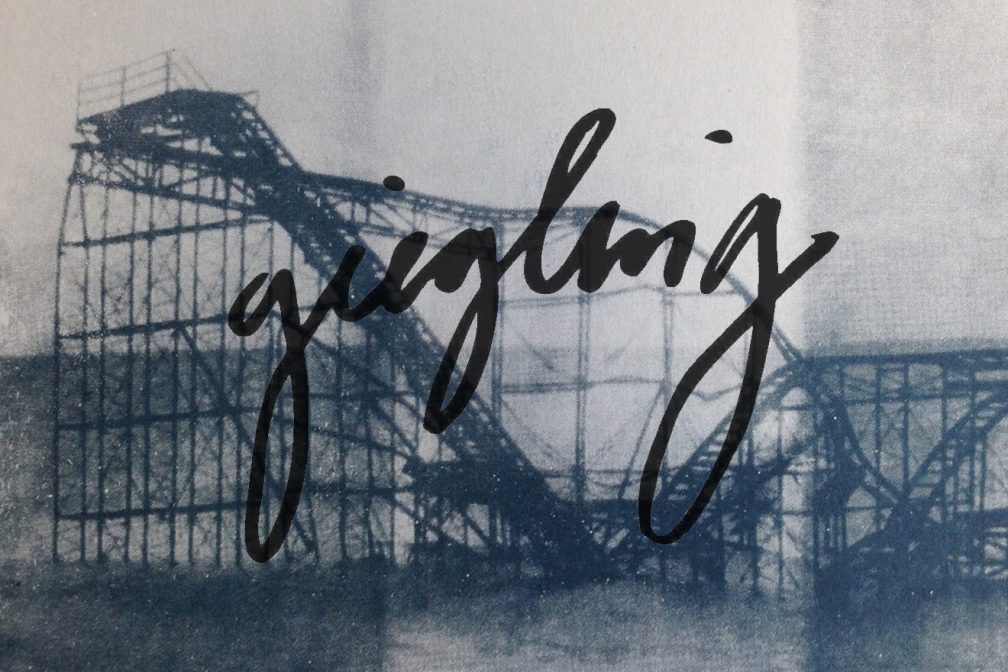 Giegling is a label that effuses charm and melancholy in equal measure; when it's not making you beam it's making you cry, and vice versa. Any label that can evoke such a range and strength of emotions is undoubtedly special, and each of the three EPs and mix the Weimar-based label put out in 2015 captured this rare quality.

The title track of Map.ache's 'The Golden Age' is enchanting and warm, while 'Message From Myself' on the B-side is brooding and wistful. Edward's 'Birds' lands squarely in the charming bracket, with each record sleeve uniquely hand-crayoned by children and lead track 'Open' characterised by bouncy melodies and upbeat rhythms. Matthias Reiling fluctuates between the two feelings on 'Gefällt Mir Nicht Mehr' with the swinging mood of a hormonal teenager, covering alternative-metal group Helmet with the sentimental 'Speechless' before showcasing the uplifting production he has come to be known for as part of disco-driven duo Session Victim on 'Outpace'. Giegling's golden boy, the enigmatic Traumprinz, turned in the year's best work with the 'This Is Not' mix under his DJ Metatron alias. Comprised entirely of his own original productions and remixes, it's an hour long stimulation of your amygdala, stirring visceral responses with the delicate deep house remix of Efdemin's 'Parallaxis ' and the breakbeat laden trance of 'State Of Me' alike. PH