From now until April 21, you can bid on some of the most exclusive art, photography, and memorabilia from hip hop’s legendary creators.

London auction company Bonhams has set up an exclusive sale taking place this month with a spread of collections spanning treasures from the mid-70s to the modern day. Each lot contains a sought after item selling anywhere between $150 to $80,000, including never-before-seen photography, flyers and posters, and artist memorabilia dating back to the 1970s. Including everyone from the birth of hip hop, Bonham’s inaugural auction spans pieces from LL Cool J, A Tribe Called Quest, Slick Rick, Beastie Boys, Public Enemy, DMX, Run-DMC, and early photography of Kanye West, Jay Z, Eminem, and Kendrick Lamar.

Another photograph dating back to the '00s of the late singer Aaliyah is looking to fetch anywhere between $4,000 - $6,000, taken by Jonathan Mannion in 2001. “An alternate shot from this shoot by Jonathan Mannion was used on Aaliyah's posthumous compilation album, ‘I Care 4 You’, released a year after her death in 2002,” reads the photograph’s footnote. 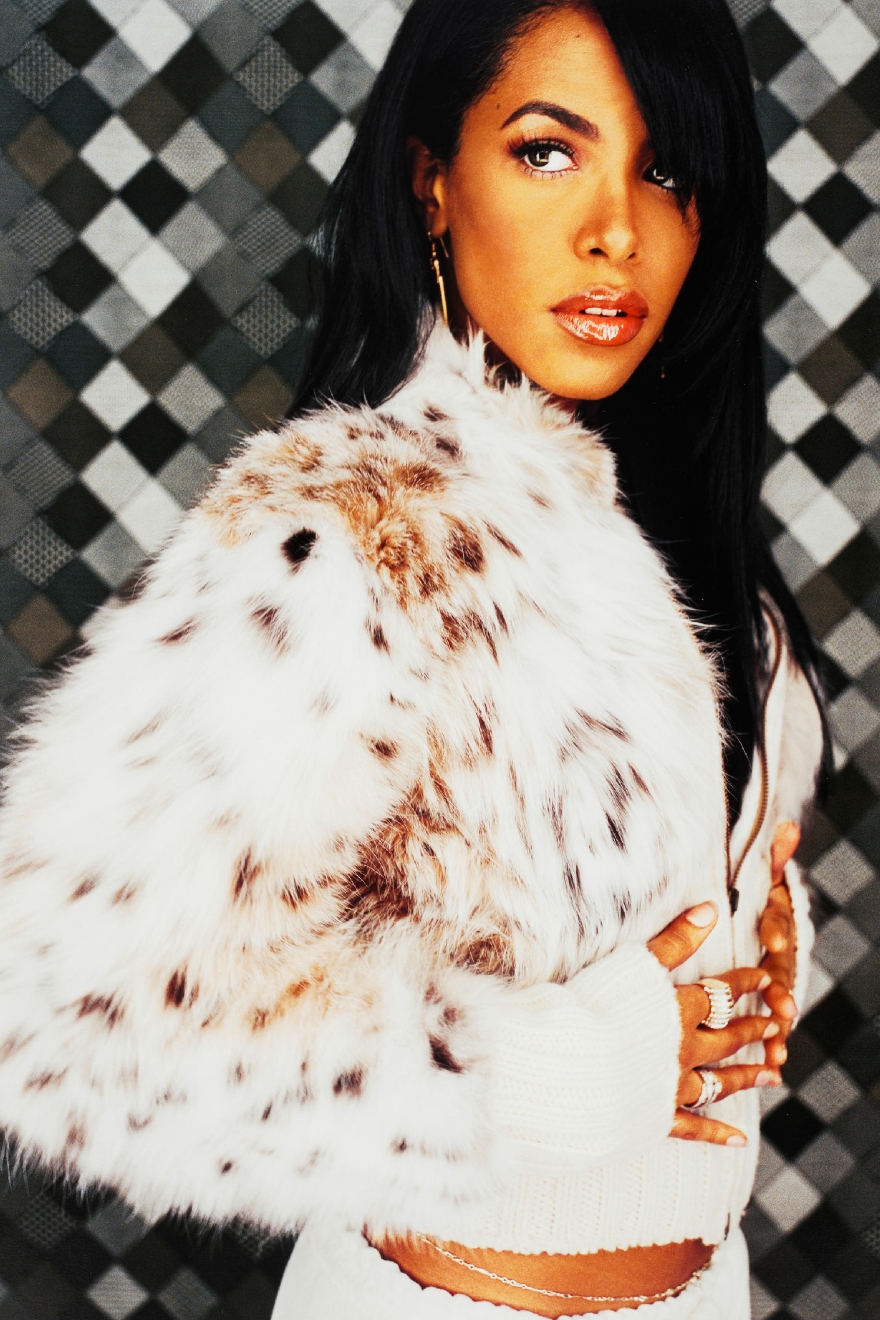 One item with a larger price tag is a rare Louis Vuitton x Supreme skateboard currently priced at $60,000. While the skateboard is one of the most recently created - only a a limited amount were produced by the two companies in 2017 - a recent sale from Sotheby’s saw the same item sell for an enormous $88,000, and it’s looking like this one might just fetch the same amount. 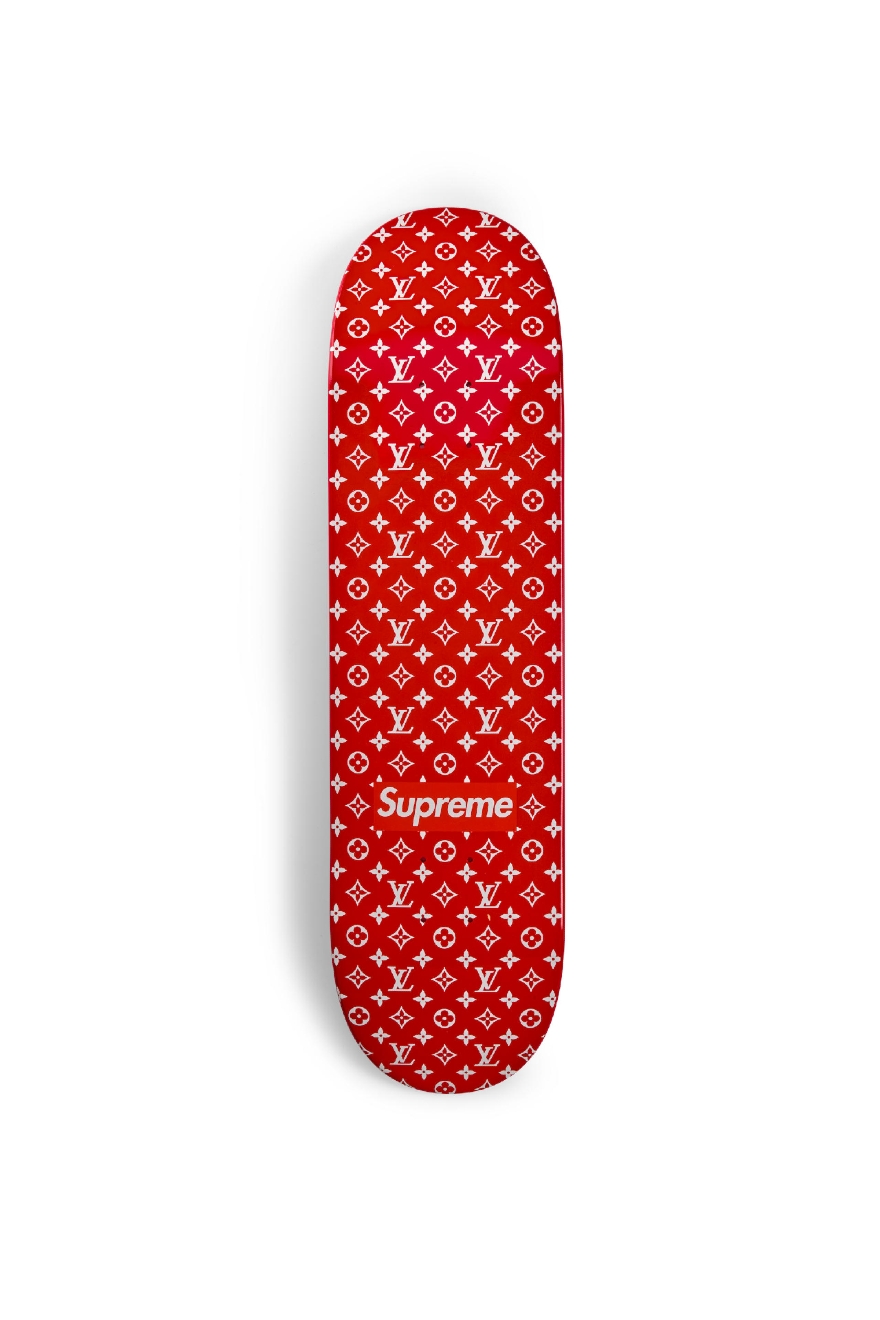 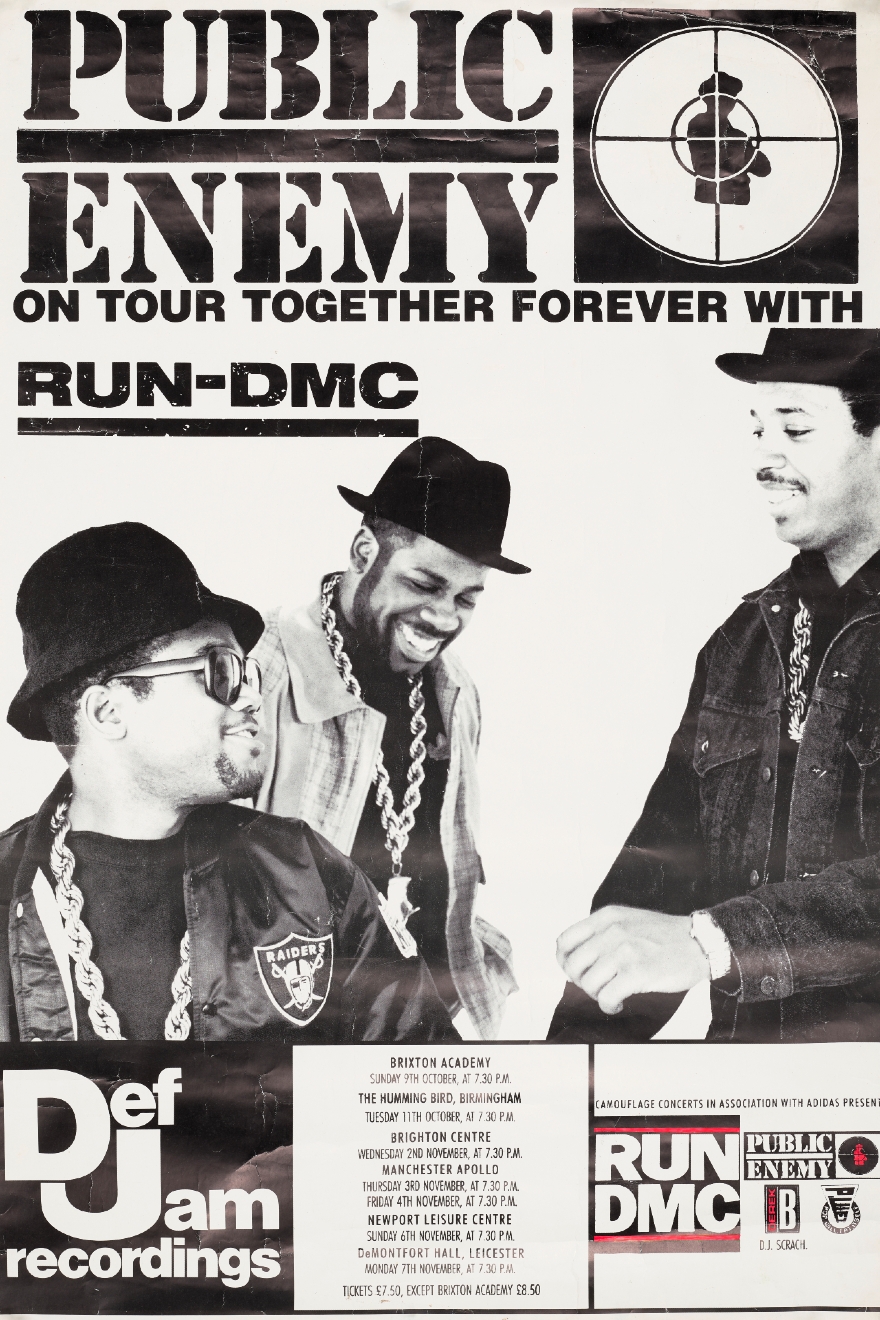 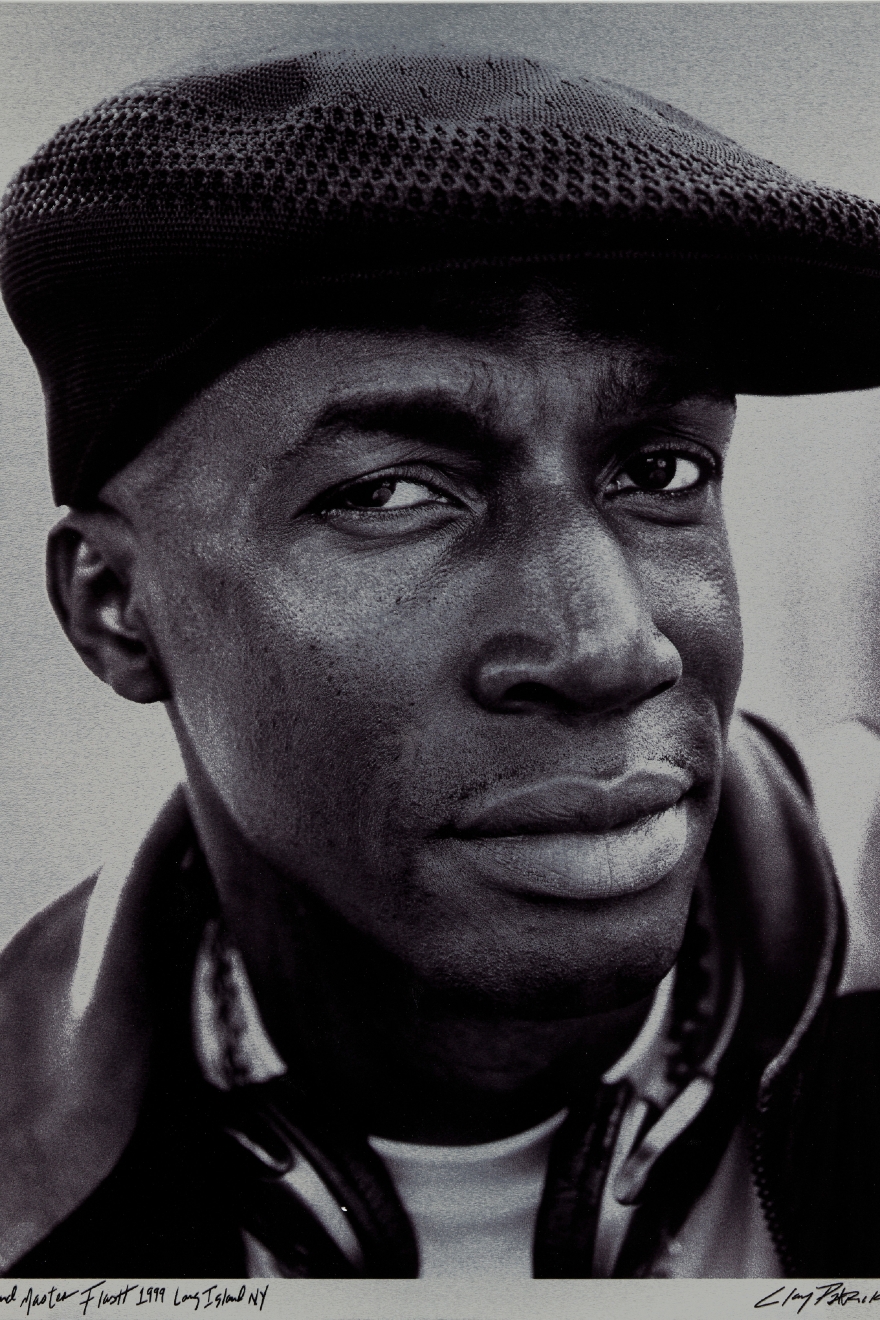 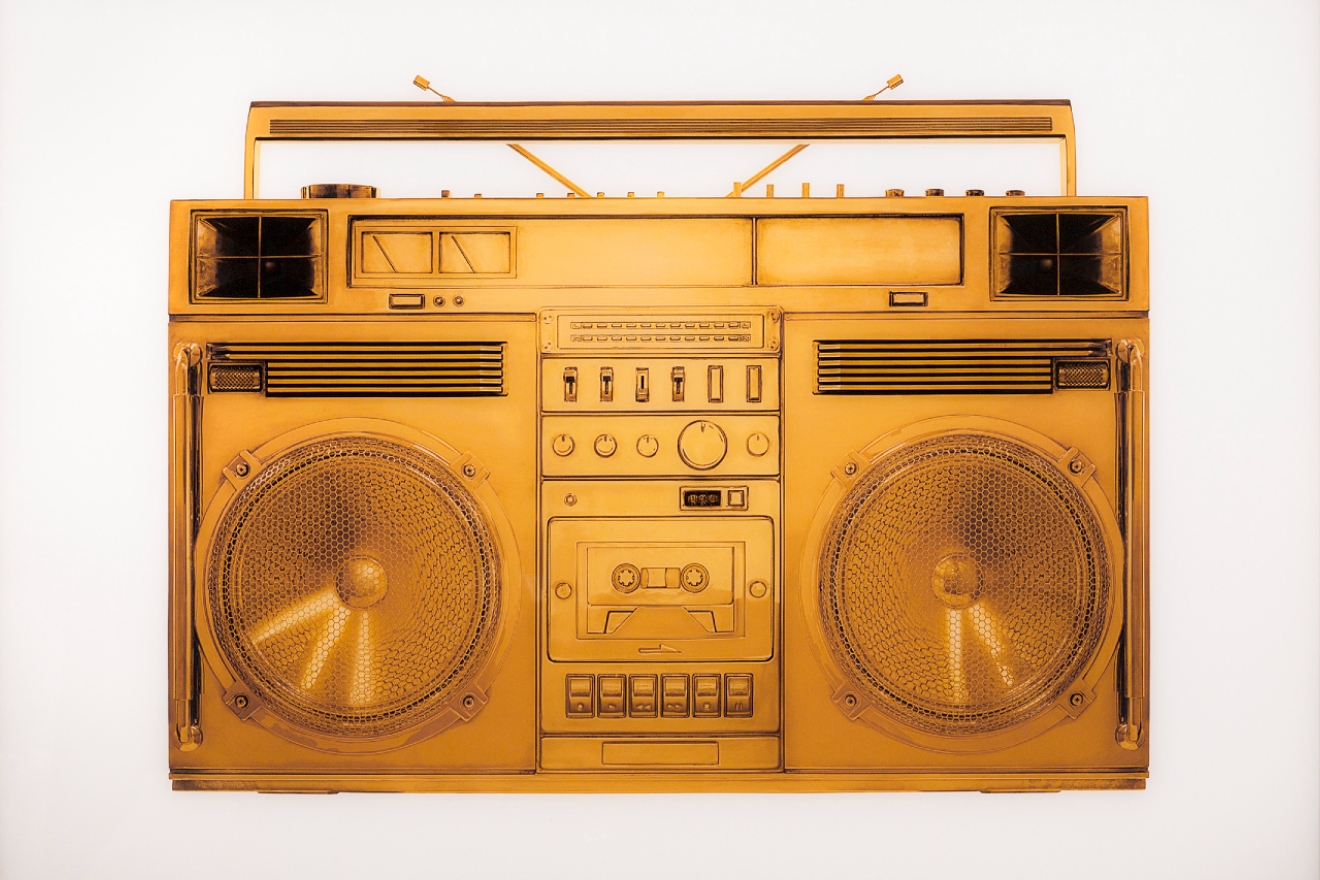 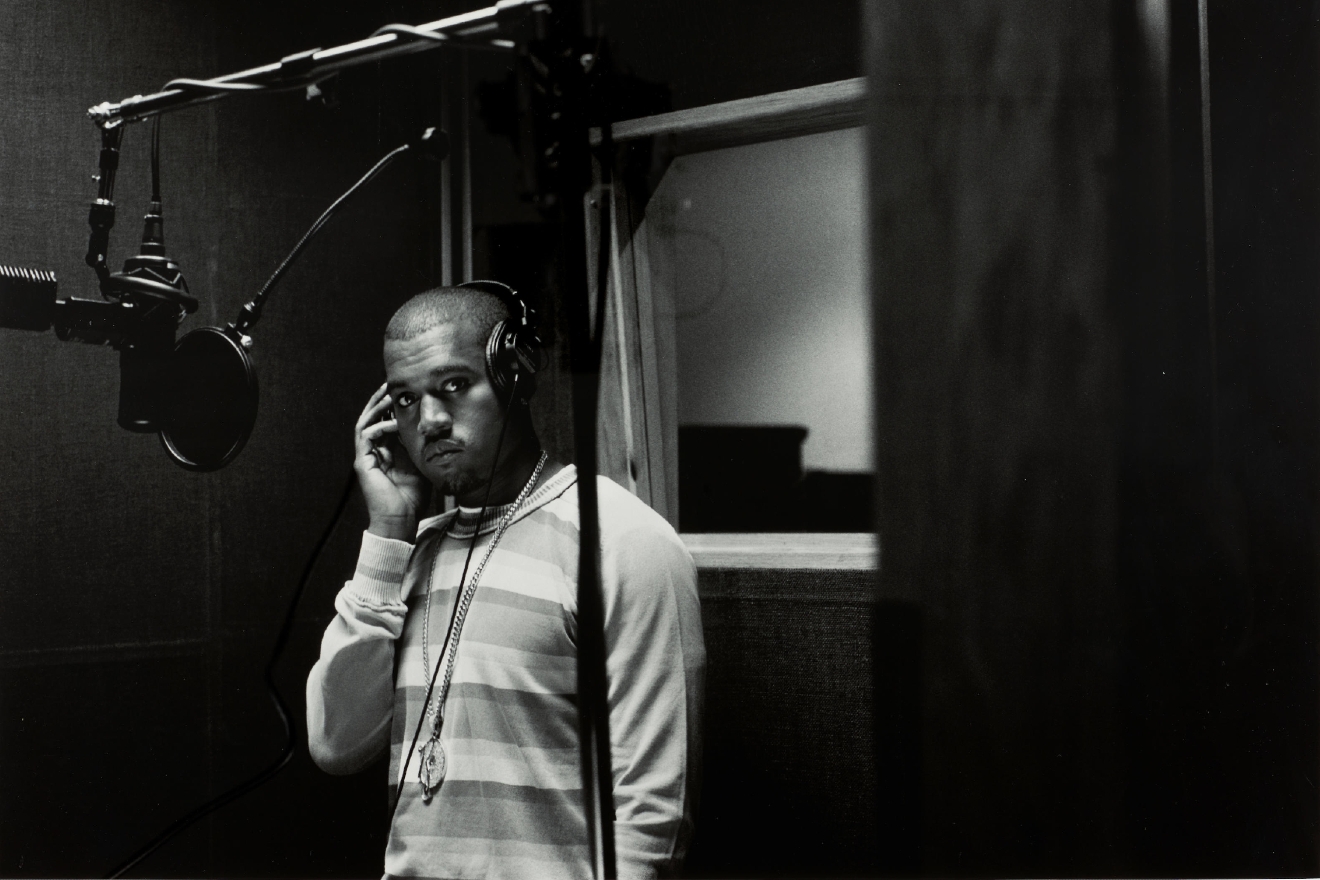 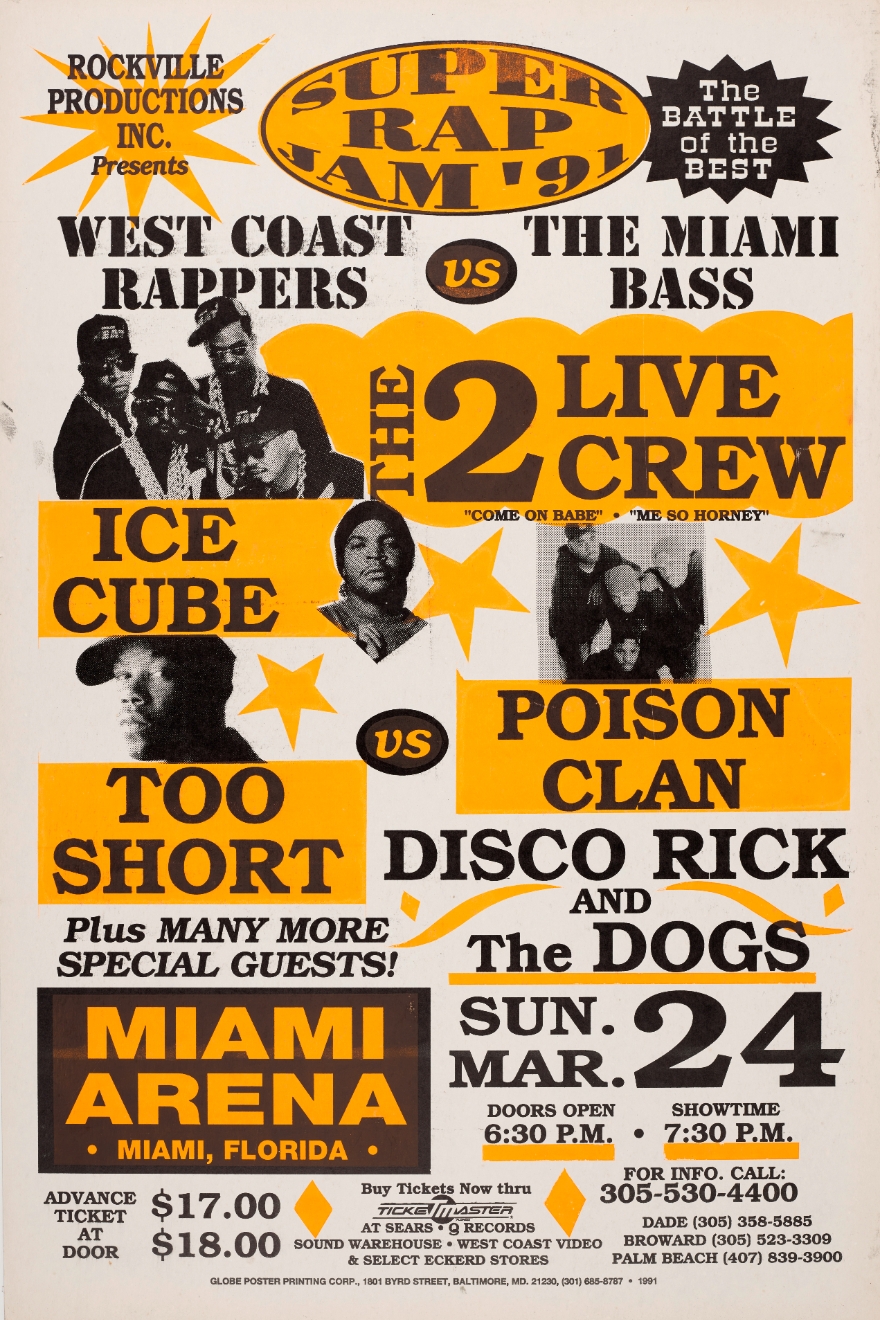