SXM Festival is set for a triumphant return from the "most violent hurricane" in St. Martin history - - Mixmag
Home Latest News Menu

From its debut in 2016, SXM Festival was quick in locking down its reputation as one of the clubland's most appreciated and bohemian getaways. Taking place on the paradise island of Saint Martin in the Caribbean, the festival prides itself in bringing a diverse showcase of underground talent to the community and its many visitors for a five-day dance music extravaganza.

Towards the end of 2017, just as SXM Festival was gearing up to launch its third edition in 2018, tragedy struck Saint Martin. On September 6, 2017, Hurricane Irma - the strongest storm on record to exist in the open Atlantic region - made landfall on the island and decimated its infrastructure. Damaging 95 per cent of all the buildings on the island; 60 per cent of those were deemed totally uninhabitable.

With the territory facing billions in repairs, SXM Festival decided to cancel its 2018 edition and focus instead on rebuilding their adopted home alongside the island's local community. Now, more than a year after the devastation, Saint Martin has bounced back and SXM Festival will make its triumphant return to this place of paradise from March 13 to 17. Bringing in big names such as Ricardo Villalobos, Nicole Moudaber, Blond:ish, Dubfire, Francesca Lombardo, Axel Boman, Marco Carola and more, this tropical gathering is bound to make a significant splash.

We sat down with SXM Festival Founder Julian Prince to find out about the outstanding characteristics of the festival, the island's unmatched local spirit, Saint Martin's rebuilding process and what to expect from the 2019 edition of this much anticipated event.

Check out the interview below.

Check out the line-up for SXM Festival 2019 here

Most might not know that you live in Montreal, which seems like an unlikely home base for someone behind something like SXM. How did you come up with the idea to start a music festival in the Caribbean?

BPM Festival, which used to take place in Playa Del Carmen, is the result of a Toronto Montreal collaboration and Tmrw. Today Culture Fest is a Canadian production in Jamaica. I wanted to create something similar. Canadians have a natural inclination to spend time closer to the equator over the cold winter months, so SXM Festival is a natural evolution for me considering my birthplace of Montreal and my gravitation to the active electronic music culture.

First, we considered accessibility. SXM airport is the second largest and busiest airport of the Caribbean. Then we looked at accommodations. The island is known to have one of the most impressive inventories of villas and hotels. St. Martin has also established a worldwide reputation for its fusion cuisine, the beauty of its beaches and its nightlife. The Island of St. Martin has been colloquially referred to as “The Las Vegas of the Caribbean” because it has countless nightclubs, beach clubs, and casinos. This is what makes the island stand out as one of the best in the Caribbean. It is an ideal location to deliver a culturally rich festival experience. 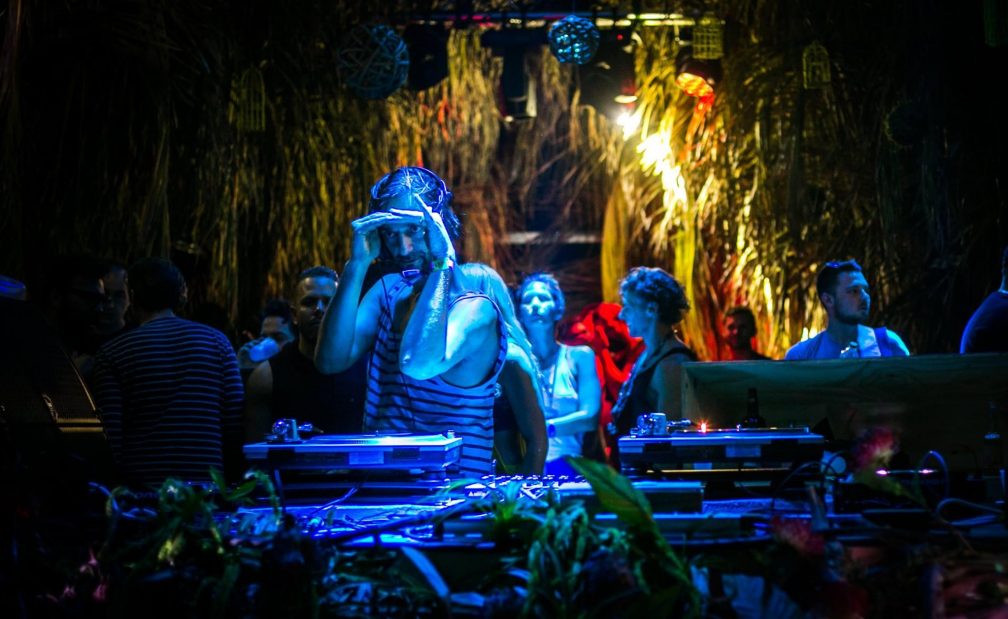 The island's local population seem to have also adopted the festival as their own. What would you say was the key to creating this type of relationship with the island's residents?

SXM are three letters that locals have tattooed on their hearts. We wanted to earn the love and respect from the population. They really appreciated how polite festival goers are and how well they tipped. The little things sometimes mean the most. The music we play is well adapted to the environment and the vibes transcend many barriers. We operated with control as a responsible organization towards the authorities, to our clients and to the dance music industry. Saint Martiners have been impressed by the quality of the event and felt compelled to join as much as they could. For you it’s a week of vacation, but for them it’s a hell of a week of work! On Sunday night, locals finally come to enjoy the festival for the closing party. It’s such a beautiful thing to witness all those familiar faces enjoying their island in a completely new light. There is no better feeling than knowing we’ve accomplished our mission. This is what keeps us going and motivated us every year to throw the most special event.

How was the island affected by the hurricane?

It was the most violent hurricane in their history. About 60 per cent of the hotels, villas, and condos and 90 per cent of popular local areas were demolished. The airport’s terminals were out of service for a year and a half. Everyone was traumatized at first, but then very humbled and grateful to be alive. That made many people adjust their attitude towards life and feel as though they personally grew a lot from that natural disaster. The hurricane also cast a huge wave through the island and the salt from the water burnt the vegetation. About six to eight months later, everything grew back. The debris was cleaned up and the beaches were safe. In March, attendees will barely see the damages because all the tourist areas were the first to be restored in order to drive revenue towards the island. Tourism is the best way to help Saint Martin and the island is ready to welcome it. While it is still experiencing challenging times, it offers an experience that I believe to be superior to other competing destinations and an unmatched local spirit. 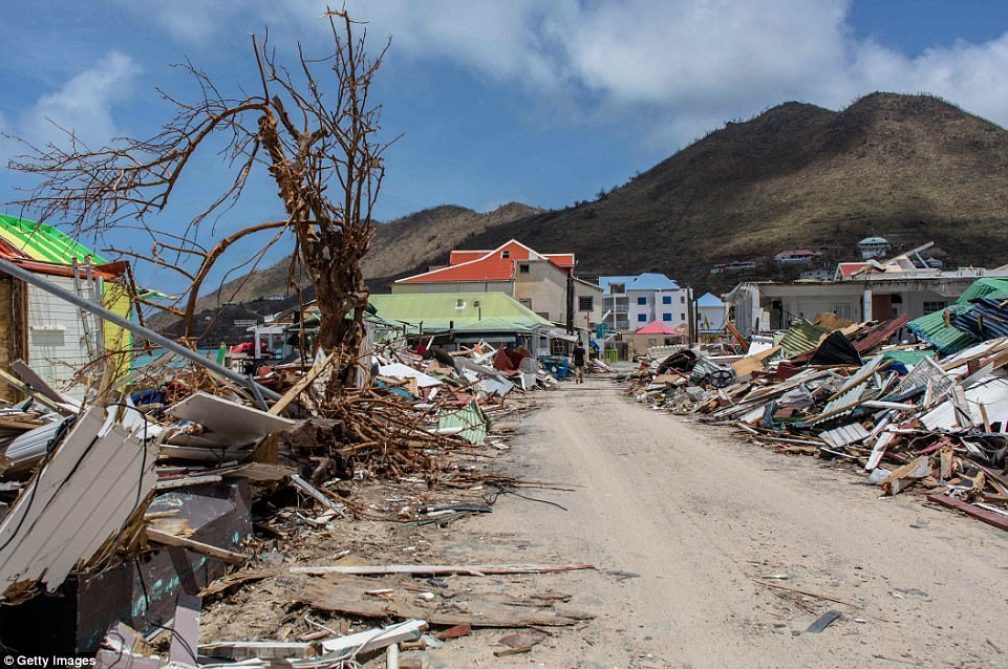 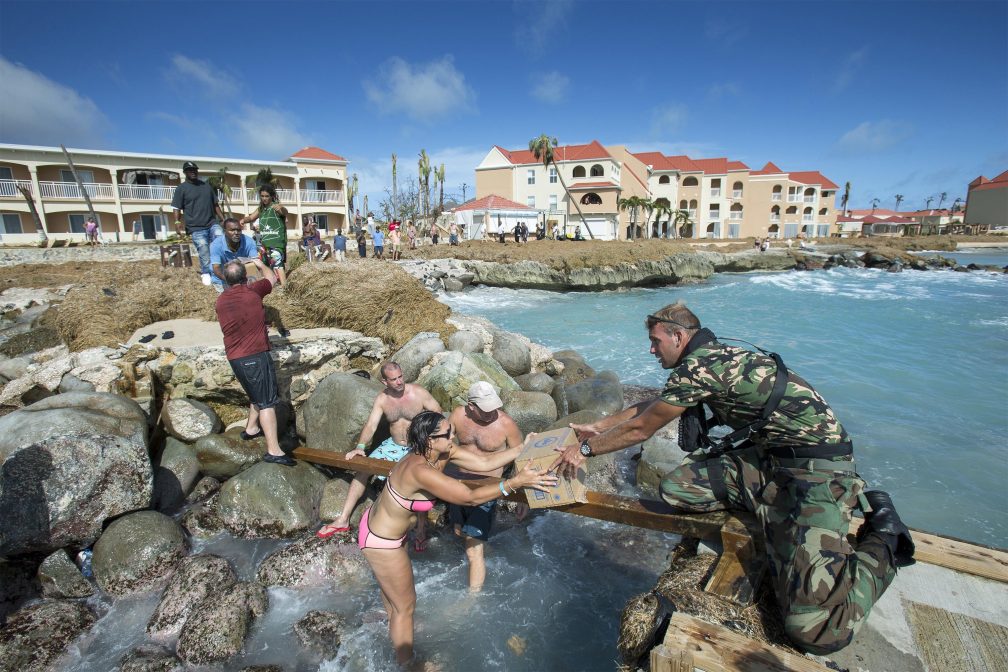 Tell us about Two Bunch Palms Foundation and the charity work SXM Festival got involved with.

We founded Two Bunch Palms before the second edition of SXM Festival. The goal was to provide social enrichment for local children in order to give them hope and support in the tough times. We were so hyped for our third year, so canceling the festival was not an easy decision, but the wellbeing of the island took priority.

The foundation was able to raise $45 thousand dollars through two Go Fund Me initiatives. Major infrastructure and tourist areas were fixed by the respective island governments, but the community programs and resources were still left in a rough state. So we decided that these funds were best allocated towards helping to breathe life back into the beaches and playgrounds to give children on the island a chance to play again.

First, we used the money to clean the debris from two beaches that are popular with kids and locals to provide safe swim areas. Kids weren’t allowed to swim for months due to safety concerns. Next we decided to throw a party for the youth in the area. We sent down a container filled with water sports gear and gave a key to the school directors so all the students could use them. A few weeks ago, we took a class of high school seniors to plant palm trees that will symbolically grow with them. We are also sending two young photographers to Patagonia in association with the Peace Boat. 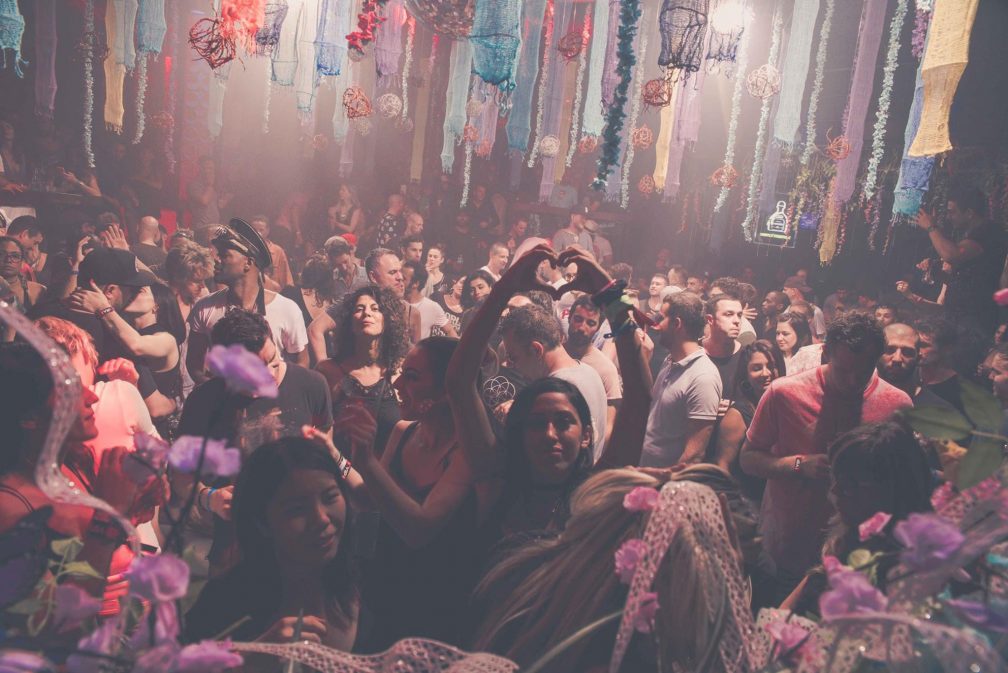 How did SXM Festival's year-long hiatus change/inform the event's overall agenda and goals for its 2019 edition?

Our goal has always been to throw a mind-blowing party. Our agenda is positioned in a way that the process remains consistent each year and allows us to further our reach in both marketing and production. We were able to pick up where we left off for this year’s campaign and came back with an even stronger plan for 2019. After Irma, we were contacted by many destinations that offered to host us and as a result, we are planning to take this concept to more locations around the world in 2020 and beyond.

How will SXM in 2019 change/evolve from previous editions?

The concept is specifically tailored to the island. It’s a multi-venue festival based around a week of luxury vacation. In years to come, we will add more venues, more visual artists and more aesthetic curation. Musically, you can always count on us to consume enough electronic music throughout the year to identify what will be the next big sound and who these new pioneers are. We are music fans first and travel the world to experience other events, always immersing ourselves in different productions and scenes. The result is a new assemblage of cutting edge artists each year alongside returning guests that remain fixtures of the international DJ community.

These legends new and old will gather on the beach, in villas, at open-air nightclubs, in the jungle and on boats. On March 13 - 18, the phoenix will rise. You don’t want to miss it! 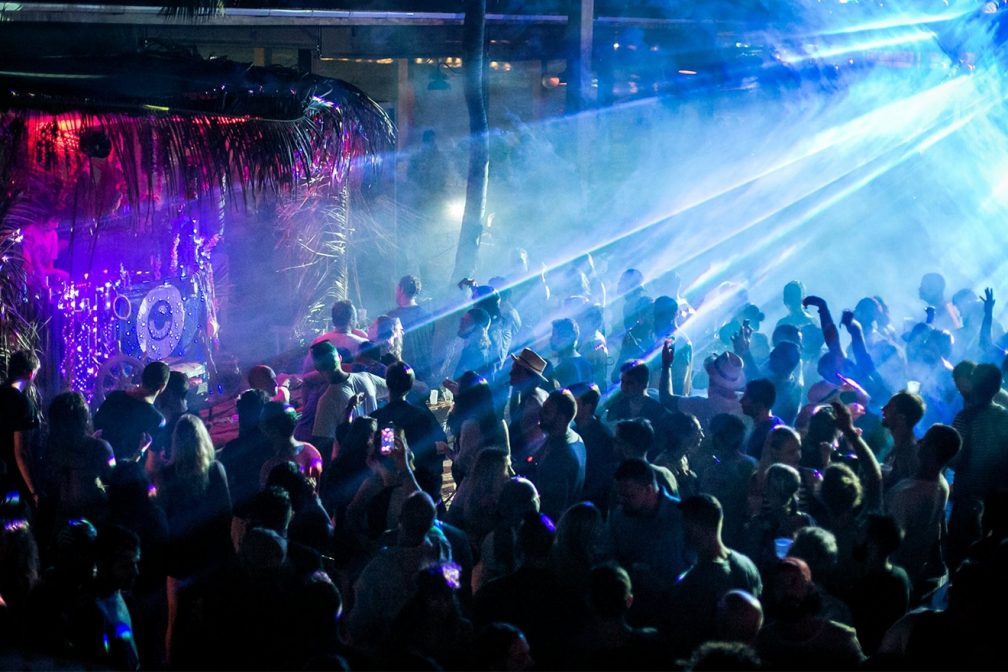 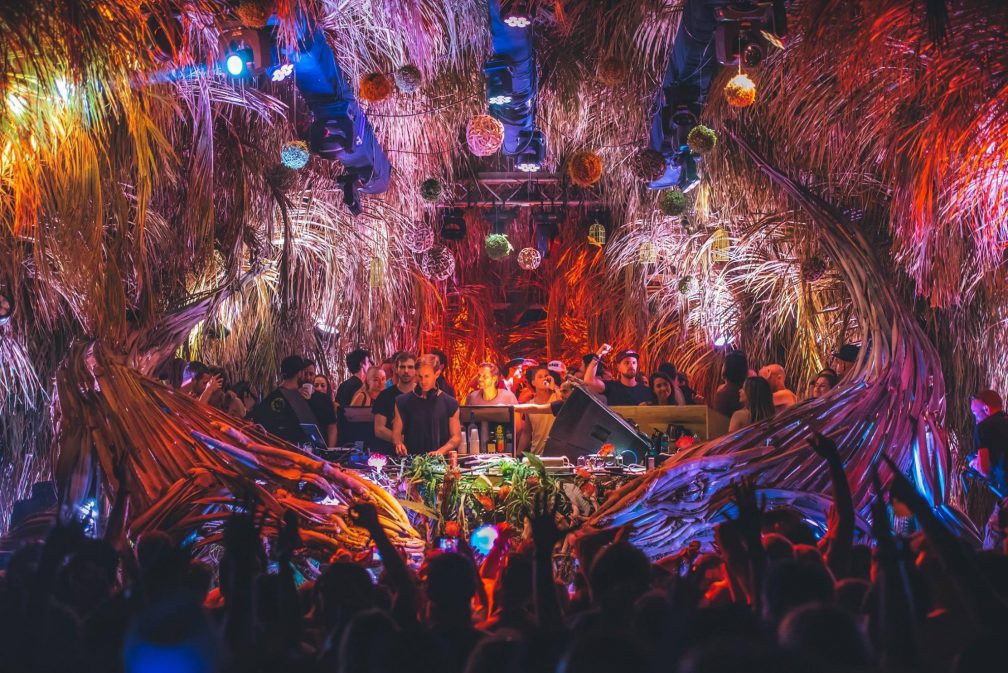