Since opening its doors in September 2014, south coast club Switch Southampton has hosted the likes of Andy C, Stormzy, DJ EZ, Paul Woolford, Seth Troxler and more. Inviting an international string of party brands, artists and dance music fans to the 1500-capacity former cinema theatre, the venue (complete with its killer Funktion-One system) has remained consistent in its approach to quality programming and proper good sound ever since its inception.

“It’s a very different club compared to when we first opened. In terms of sound, lighting and production, we’ve progressed year on year to a point we’re really happy with now,” says Switch Director and head booker Ryan Keary. “In the first couple years we needed to build some faith and build the scene in Southampton to the point where over 1,000 people will regularly want to see the DJs we personally like. Now, we are at a point where, within reason, we have every brand that we want at the moment”. 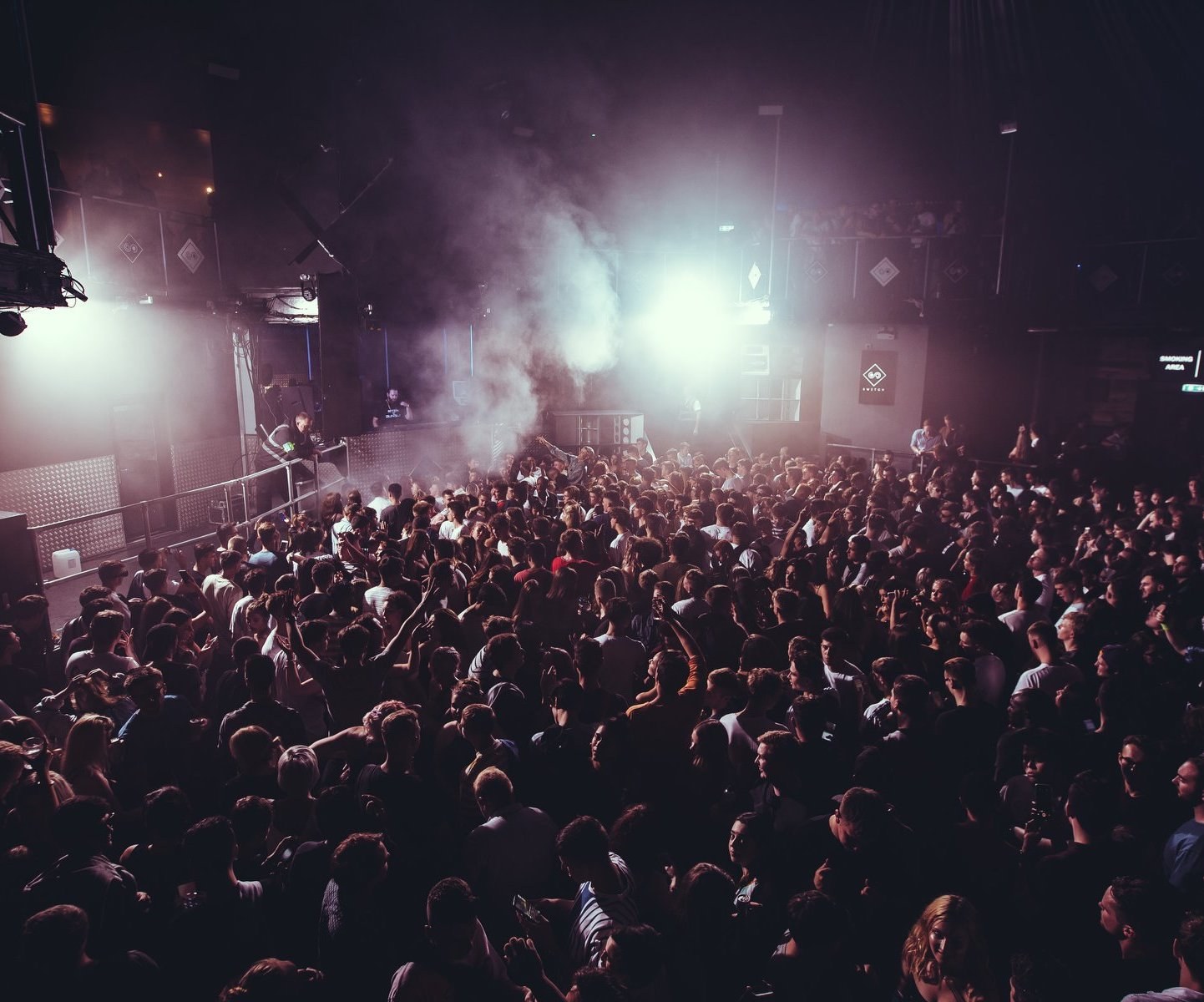 This weekend, Glaswegian party starter Denis Sulta is heading to the club for a sold-out show. The former cover star and Sulta Selects/Silver Service head honcho will bring his vibrant fusion of disco, soul and house to the club as part of the Mixmag Live UK Tour 2019.

“Last time we had Denis play was January 2018. It was fantastic and it’s still the best set I’ve ever seen in Switch. The reaction, the crowd...it was a Thursday and it was packed like a Saturday,” he says, “Denis just seems to have this special knack of knowing what to play at the right time across any genre”. 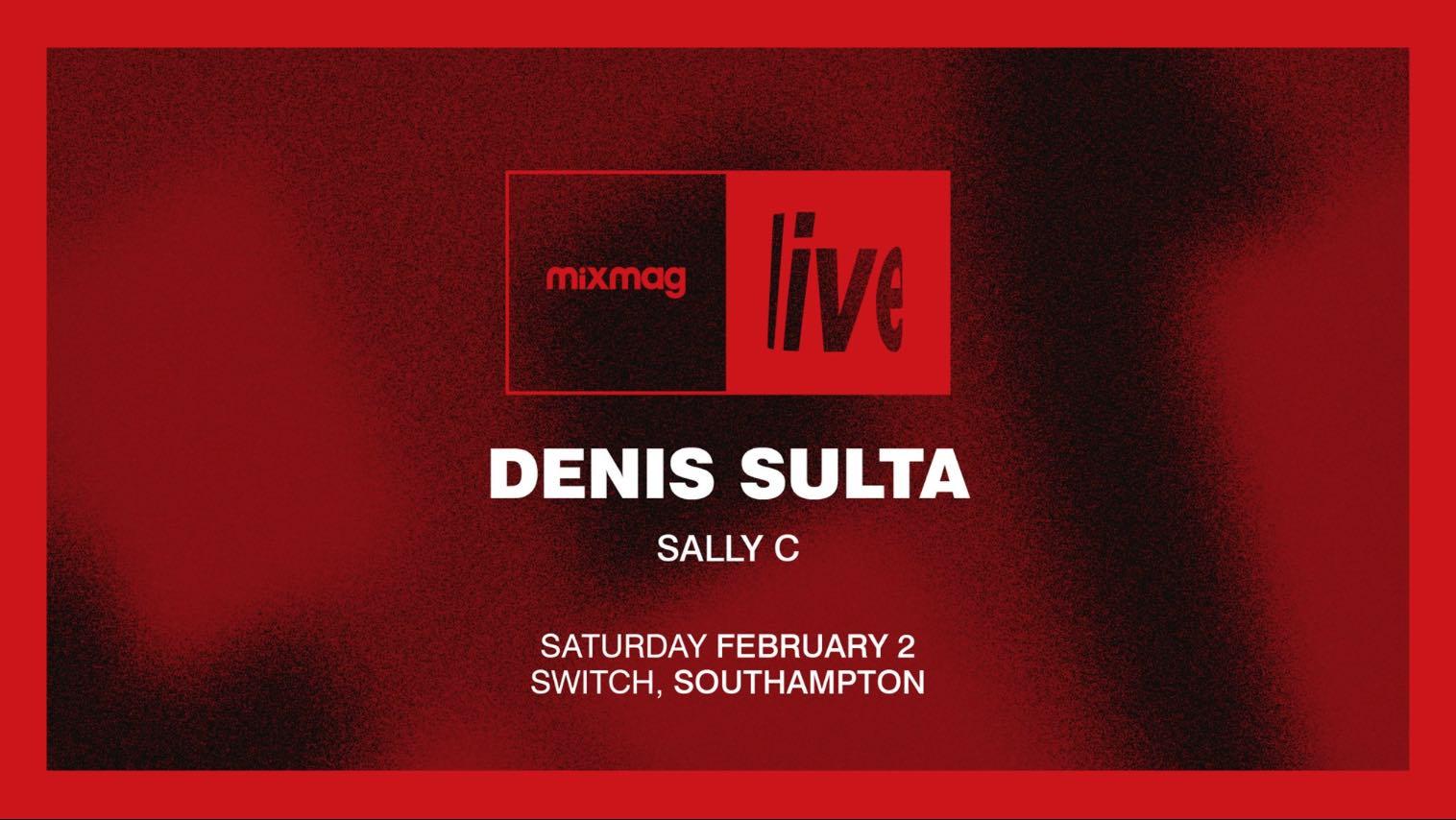 Elsewhere this season the likes of Pendulum (February 16), Kaluki with Skream, Del-30, Pete Zorba and more (February 23) and Annie Mac (March 16) will be heading to Southampton for a string of standout parties.

Head over to the Switch Southampton website to see the full programme and to grab tickets to any of the upcoming events.

Tune in below to Sulta’s raucous Cover Mix to get a taste of the action before he hits up Switch on February 2.