You might not be familiar with the name AMOK... yet.

But certainly, you know the dynamic duo behind the name on an individual basis: Octopus Recordings chief Sian has teamed up with Bristol spark Will Clarke to create AMOK.

Born in Ireland and raised in Spain, Sian has been a staple of modern techno. From the get go, he found his own cavern of undeniably mesmerizing, dark techno and established a home for similar sounds and artists in 2008, when Octopus Recordings was born.

Bristol native Will Clarke burst onto the scene in the early 2010's. With a tagline like "doing it for the cuddles", it's no surprise that he was quickly noticed by and embraced by the Dirtybird flock, where he's continued to hone in on his happy-go-lucky, booty-bouncing sound 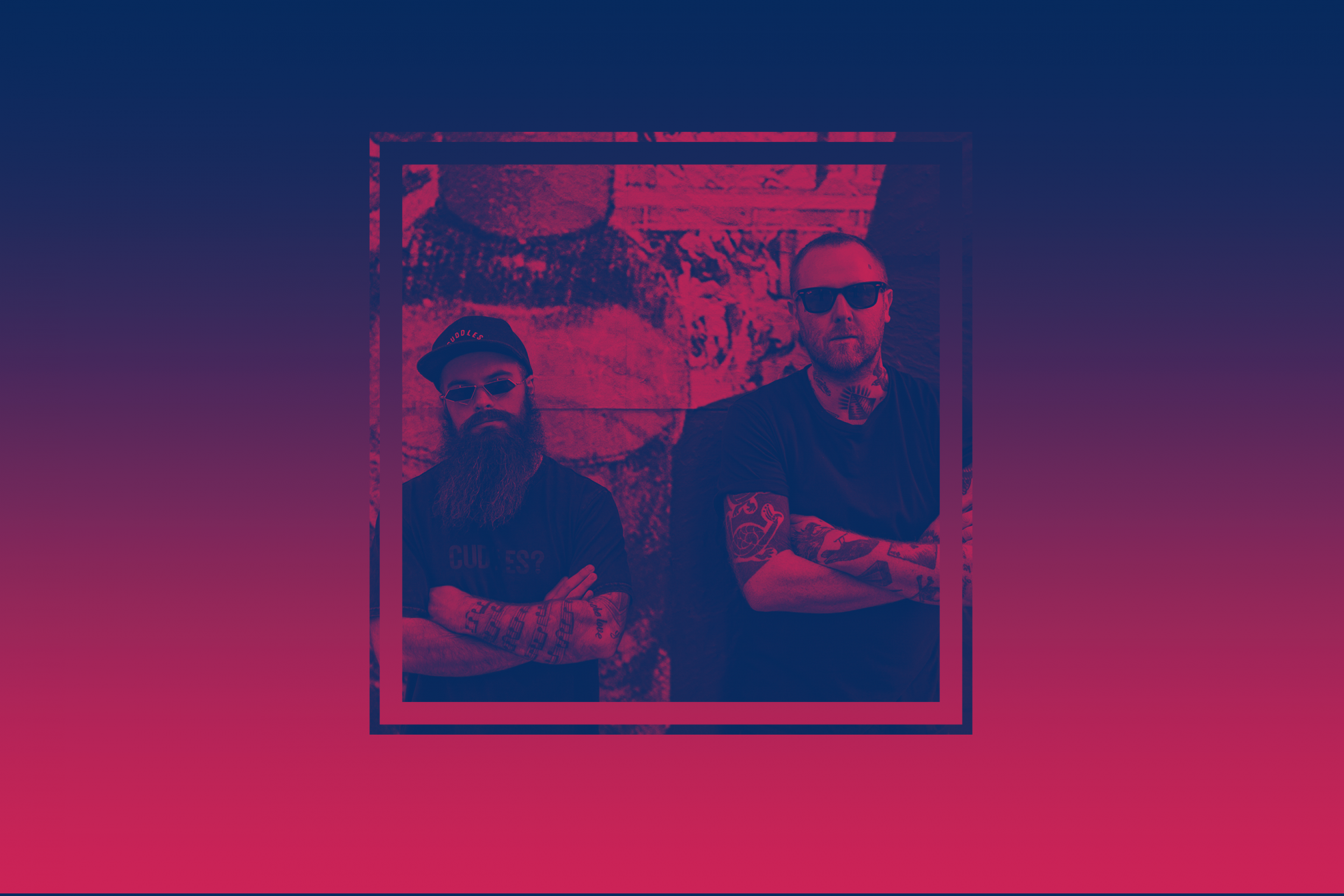 After meeting at an edition of CRSSD Festival in San Diego and chopping it up over a bowl of ramen, they uncovered a kinship in their shared desires to break out of their respective comfort zones. A studio session later uncovered their workflow synergy, and thus, AMOK was born.

"Myself and Will have unusually parallel influences and trajectories," Sian says. "Both of us are determined to keep pushing and redefining our individual sounds."

Their mix arrives following the release of their first three-track 'You Only Want Me' EP, out now on Octopus Recordings. Check it below.

Avision - Get It Right

AMOK - You Only Want Me

AMOK - It Is Nothing