Memorial Day weekend usually marks the start of Summer every year in the US, it means something different for everyone, but in Detroit, it means two things. Movement Festival and techno.

Year upon year, thousands of ravers from around the world flock to the birthplace of techno and Hart Plaza in Detroit plays home to one of the best electronic festivals in the world, Movement.

The world's finest DJs and live acts unite for three days of wall-shaking dance music and if you needed any more confirmation of its importance in the city, then the fact this time of year is officially known as Detroit Techno Week should do the trick.

Richie Hawtin, Orbital, Seth Troxler and Amelie Lens are among the names playing the event but that really is the tip of the iceberg. With the festival about to start, we figured you might need some tips from the best in the business when it comes to tackling the weekend.

Look no further as we ask the DJs playing, how to get the best out of Movement this year. 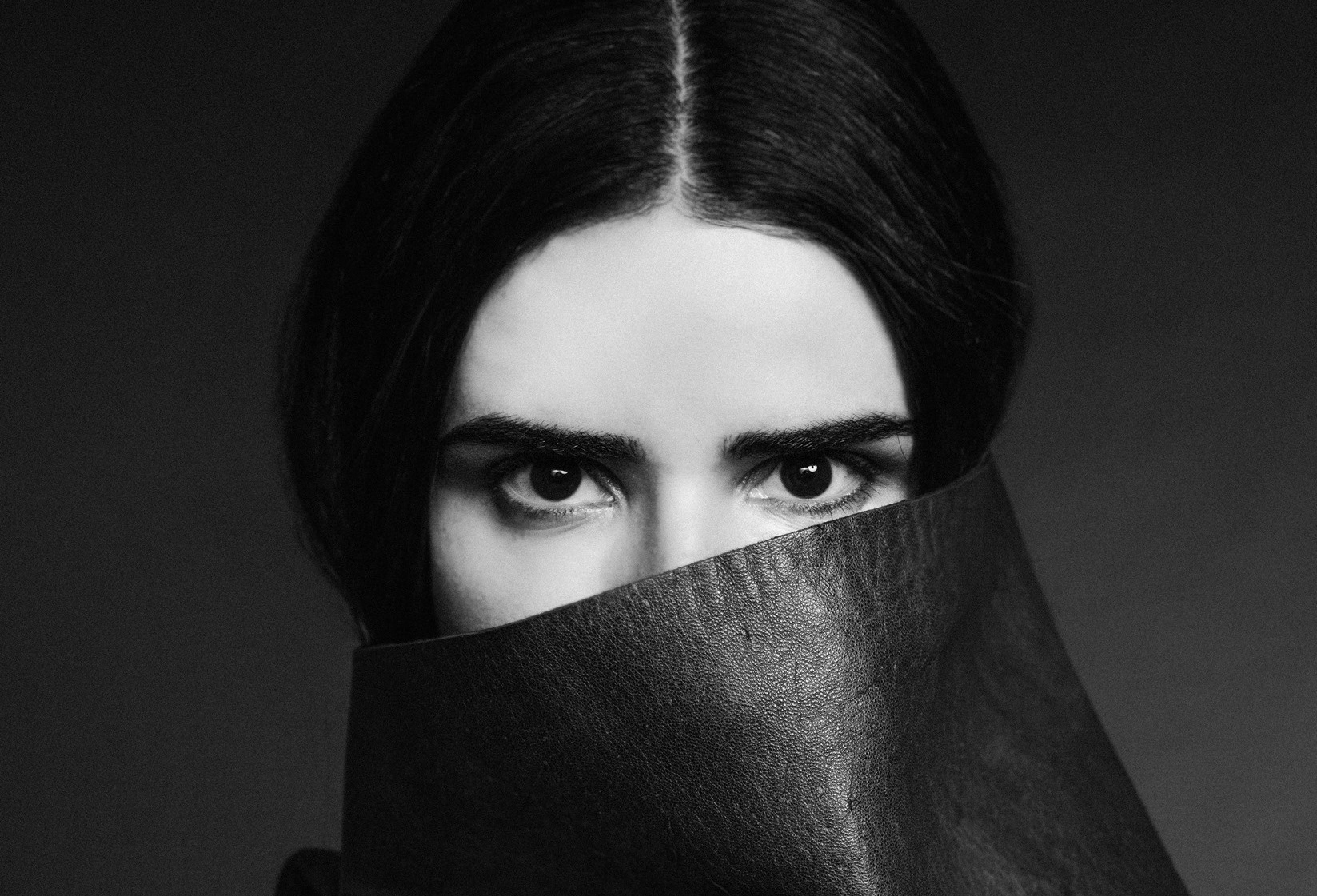 Bring a lot of sunscreen and dress lightly during the day. Hart Plaza gets hot and humid since it's next to the Detroit River (the Pyramid Stage, where I played in '17 and will be playing on Sunday 26th, is right on the river!). If you need a break from dancing, there's a nice shaded area under the trees south of the Red Bull stage. Download the Movement app as well, so you keep track of your friends, your schedule, and the festival map.

Detroit is known for a lot of delicious food and drinks. Last time I played the festival in 2017, my agent Jon showed me Vernors, a very popular Detroit ginger ale, which has been around since 1866! There are also a handful of historic restaurants that have been around for decades in neighborhoods like Corktown, Eastern Market, Greektown, New Center, and the Cass Corridor (too many to list!). There's also a lot of great Movement afterparties in all of these neighborhoods too... I'm sure it's no coincidence!

I am so excited to be back this year after my debut at Movement in 2017. I really could not believe I was in Detroit, (city of so many heroes) playing at this legendary festival. The vibe of the festival is the best, people there are 100% committed to music. I played earlier on in the day and I just could not leave Movement until it was over. I stayed until the very end dancing in the rain like there was no tomorrow. Ready for the next round! 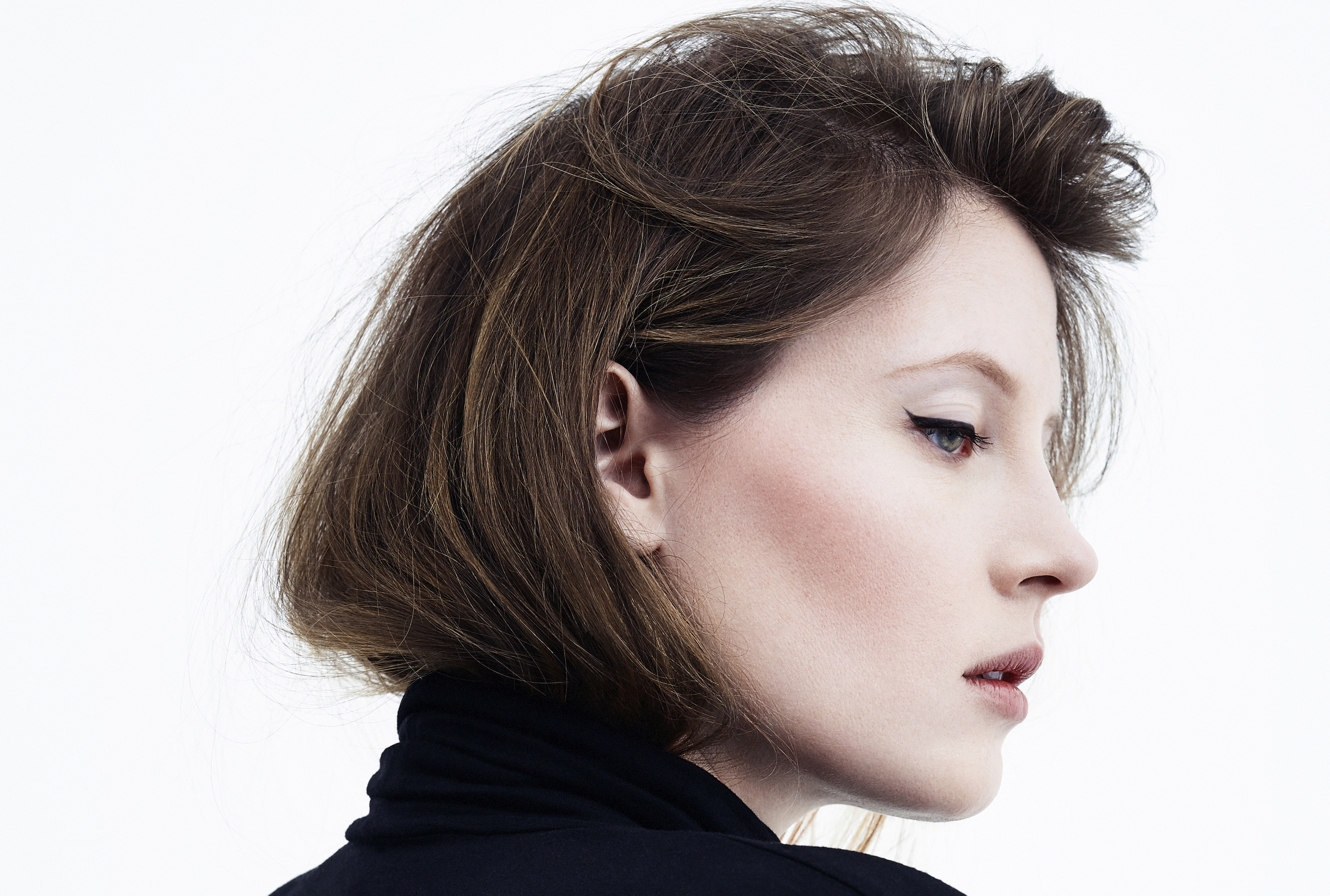 Detroit is the birthplace of techno so needless to say, a very inspiring place. I had my first Movement Festival experience last year and have been playing quite frequently all over Detroit ever since. I usually don’t have a lot of time to actually visit a city, but last time around, I found some time to go to Submerge, the Museum Of Techno, where I was fortunate enough to meet Mike Banks.

I’m extremely looking forward to be back this year! You’ll find me at the Movement Stage at the festival itself on Sunday and B2B with Chris Liebing at the Official Afterparty at Berts Warehouse on Monday. 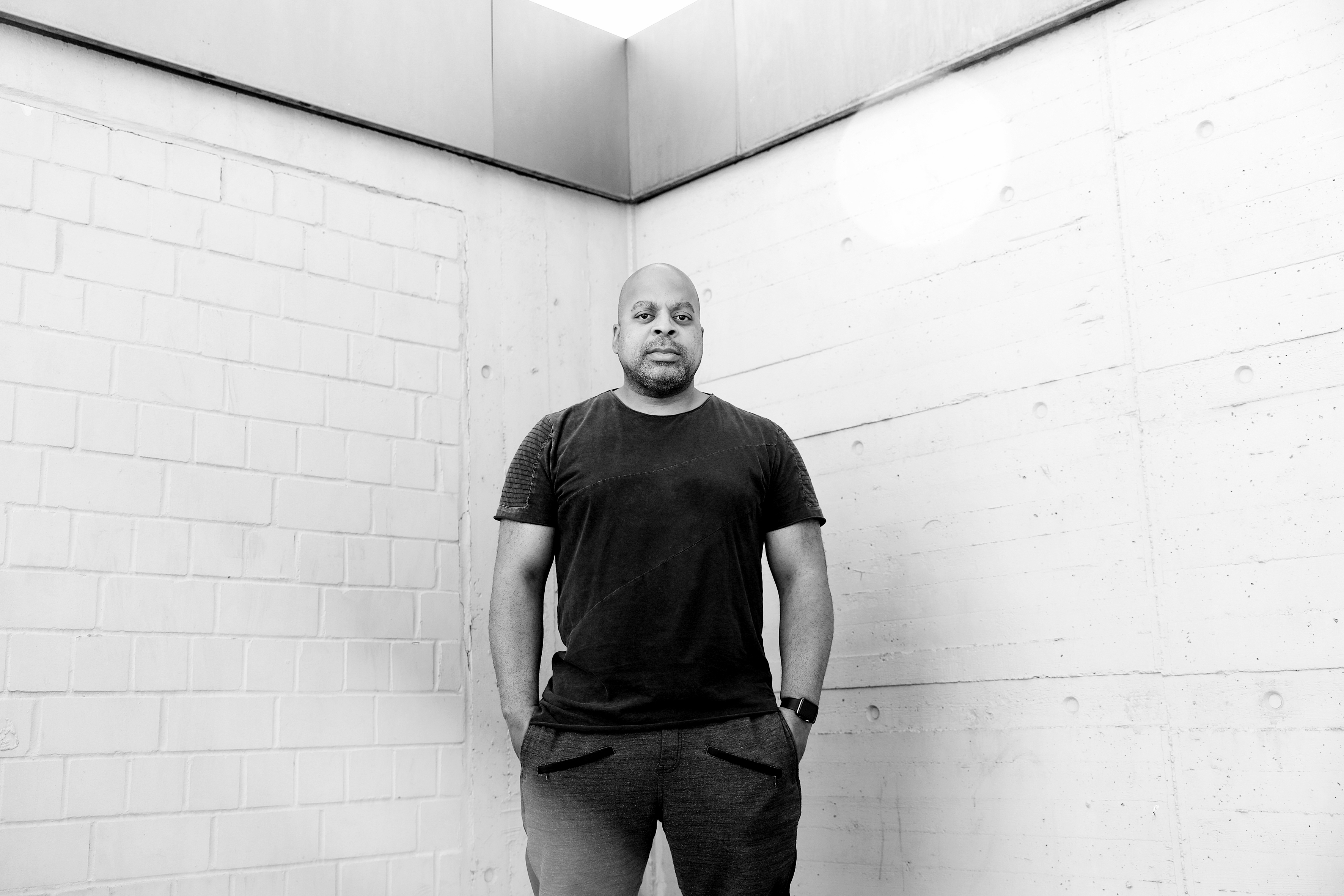 Get downtown early and soak-up some of the city before all the madness begins. Watch the sun come up, have breakfast at Hudson Cafe (Woodward Ave) or American Coney Island (Lafayette) then walk around for a bit. You’ll get a sense of the strong vibe of the city. For some fresh Detroit gear and/or vinyl hit up local independent shops Well Done Goods, Spectacles, Detroit Threads and Somewhere in Detroit. The conversations you have alone will truly be memorable, I guarantee.

And when hunger strikes grab a bite at one of my favorite eateries Sweetwater Tavern, Pegasus (Greektown), Evie’s Tamales (Southwest), Lou’s Deli or Detroit Soul (East). Other ways to get a good sense of the Detroit vibe: walk through The Heidelberg Project or Eastern Market. Drive down Grand River away from downtown, you’ll sense the sad decline of a great city but at the edge of the city near Grand River and Outer Drive a ride through Rosedale Park will lift your spirits and remind you that the heart of Detroit is still thriving. 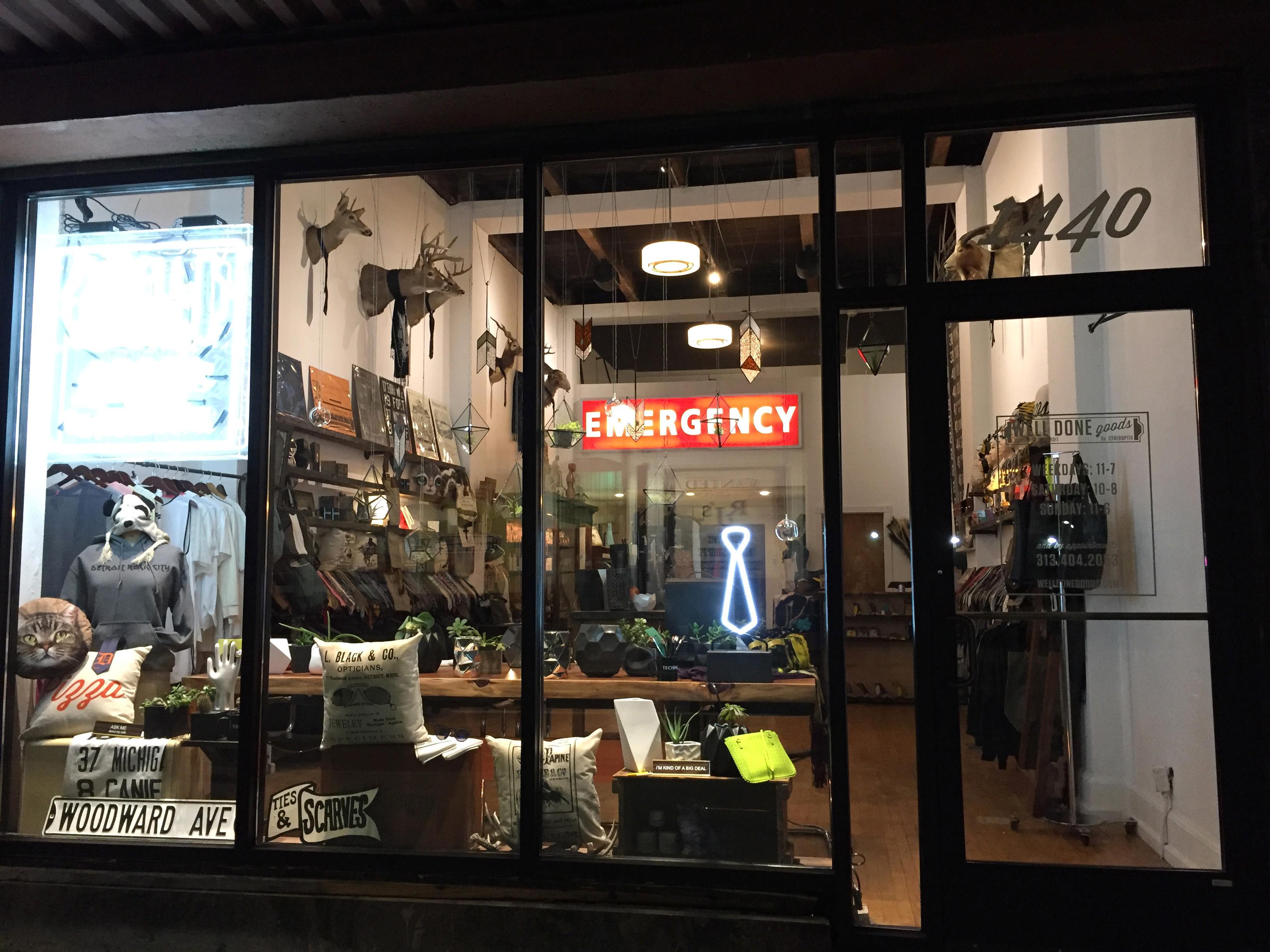 On Saturday our Homeless Homies Foundation is having a donation drive in-store day party at Well Done Goods (my favorite shop in Detroit). We’ll be collecting donations, all of which will go directly to the homeless population in Detroit.

We’re lucky that so many friends and associates are blessing us by donating their time and support: Well Done Goods, Derrick May, Josh Wink, Seth Troxler, Funster, Paxahau and tons more amazing people. There’ll be food, drinks and plenty of great Detroit Techno. This foundation that my wife Ahnne and I started and run helps give back to the city that made me by helping my fellow Detroiters who are in need.

Movement has become such an institution in Detroit now and this year’s lineup is a must see, so map-out who you want to check-out ahead of time. And while you’re there please support the local vendors! 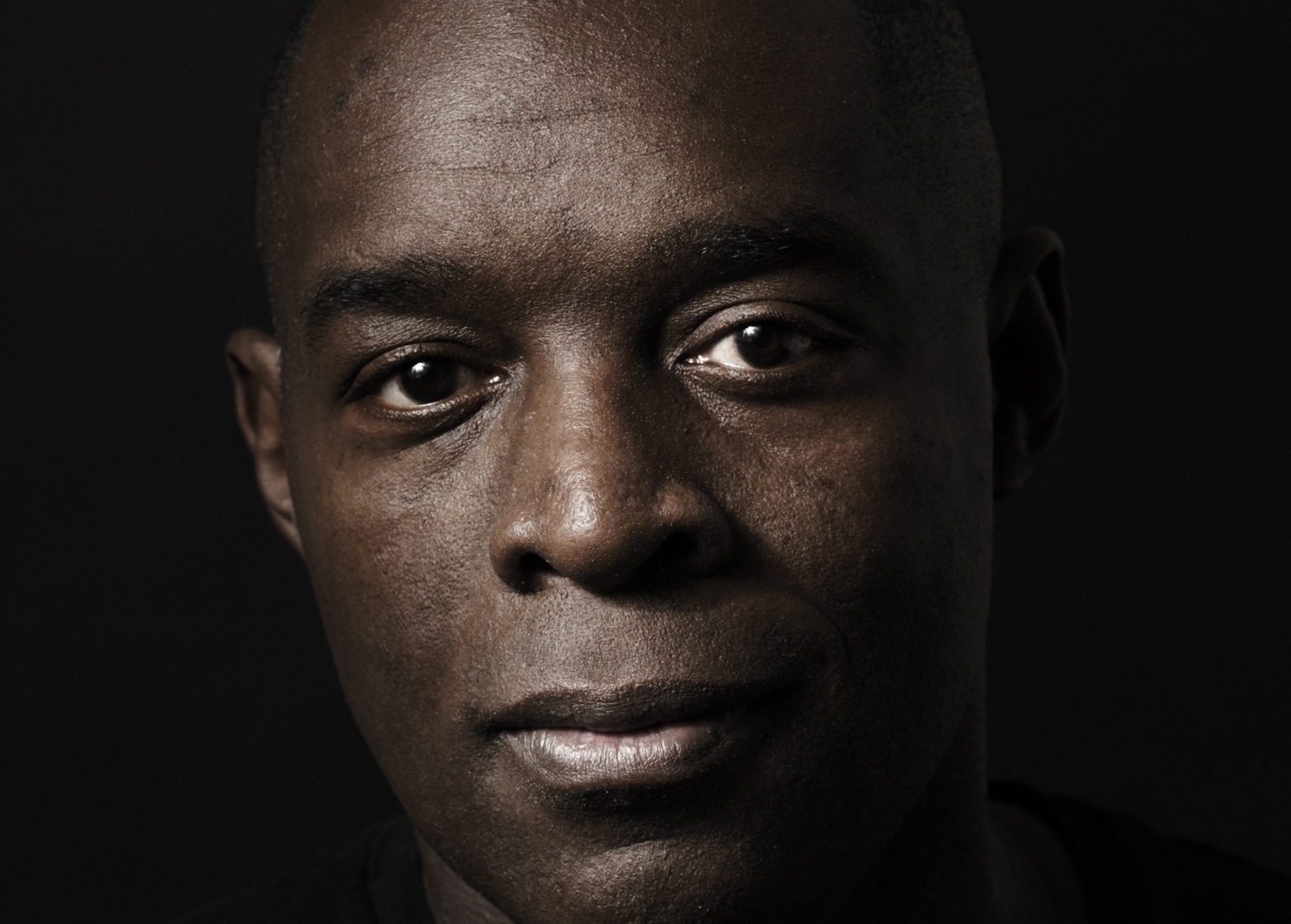 Before Movement started, Myself, Carl Craig, Derrick May and Kenny Larkin had an organisation called CKDK which enabled us to work together on projects, do things in the city, for the city, and stay musically connected. We had always talked about how incredible a festival in Heart Plaza could be, and eventually it became a reality. Over the years we've all had our own little bit of involvement in the development of Movement, and I am incredibly proud to have been a continued part of its growth.

The last four years I have curated my own stage called Origins which is a huge honour. I feature acts from all over the globe honouring past, present and future talents.

Movement has always been about bringing people of all races together from all around the world. That's what the our original vision was when we started Detroit techno, and it's still happening - people from around the globe, dancing together united by our heritage and influences. Embrace this when you come to party with us! It gets hot, so make sure you stay hydrated, find some shade if you can at certain points of the day. Everybody drinks, so just drink responsibly, be smart and get a nice buzz. It's a safe environment as it’s still a family event, and kids of all ages can come. Unite and be free.