I finished my latest album in April 2018. Most of it wouldn’t really work in a club, so when I started playing it out live I quickly realised I needed more material. But it was summer, my studio computer was shit and I hadn’t set up my new one so I didn’t really want to get started on anything.I started going back into old project files and getting bits from unfinished tracks to make my live set a bit more danceable. I had a sort of improv clip section of my live set with all of these old synth lines I’d recorded, and the synth you hear in the first section of this track seemed to go down well every time I played it, so that was really the starting point for the track.

When I finally set up my new computer (iMac Pro), new desk (A&H GL2400) and new audio interface (MOTU 16A), I got a bit power mad and wanted to make some complicated stuff to see how far I could push it. Since it’s based on an old unfinished song, I had a good bit of material to begin with which is why it sounds like a few tracks in one.The main synth from the start of the track is a Crumar BitOne filtered through an Akai MFC42. I used a Moog Voyager for some simple bass early on and and at the end of the track, but the main big funky bass line is from a Yamaha TX7 filtered through the Voyager filter. The TX7 through an Ensoniq DP/4 is also responsible for the pad in the big spacey middle section. It probably has about 10 different tracks worth of recorded synths [including] some pads from a Roland Alpha Juno, some more funk from the Moog Voyager and a Kawai SX-240.For drums, aside from the usual 808 and909 and sampled drum machines (via an AKAI S3000), I sampled a small loop from an old breakdance record to add a layer under the other drums. For effects, I had a lot of fun recording some natural reverb from my hall and bathroom.I also made my own plate reverb which sounds absolutely fucking awful, but is still useable depending on the frequency you’re sending through it. In the end the track is a bit nuts and probably has too much going on, but that’s what I was going for. 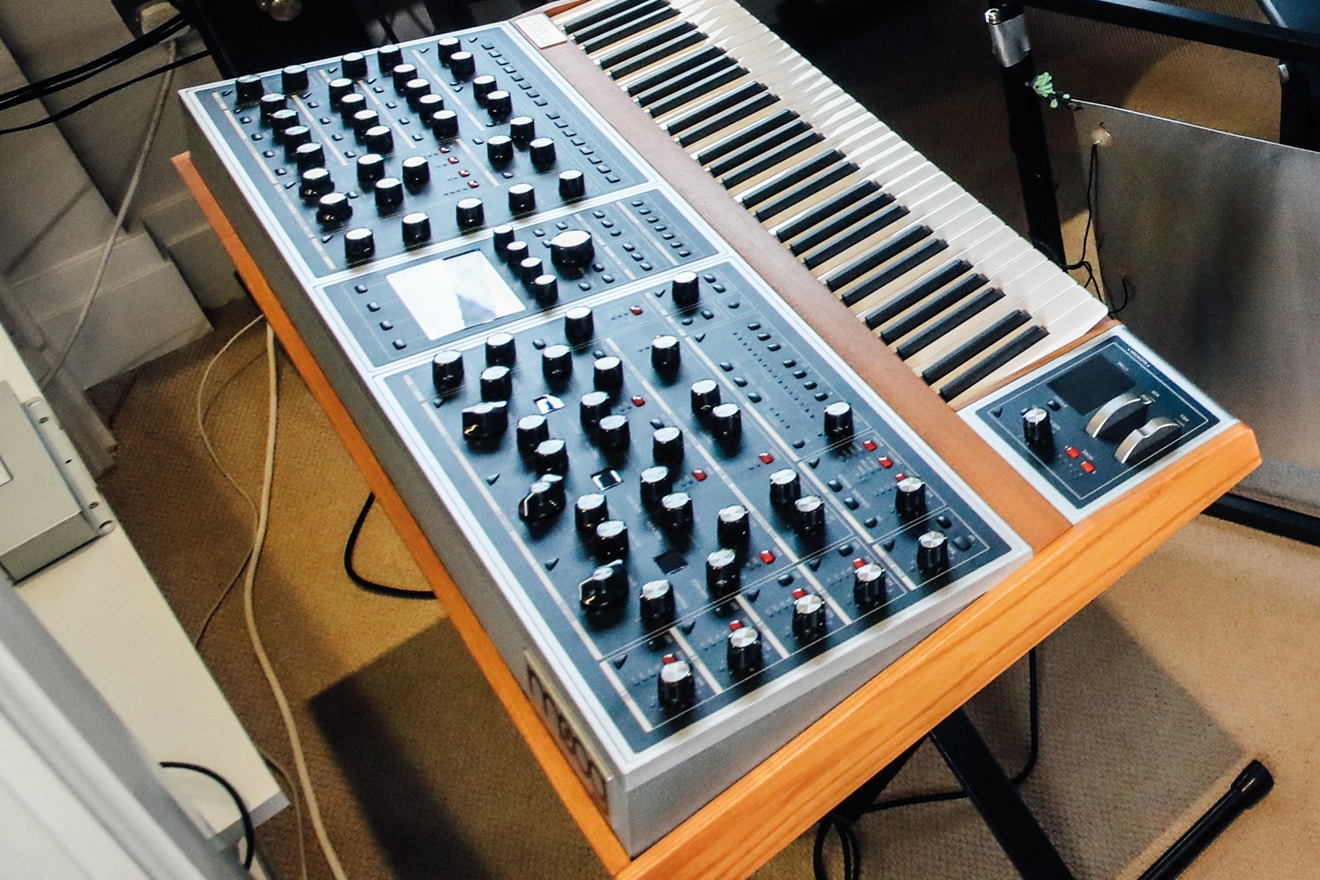 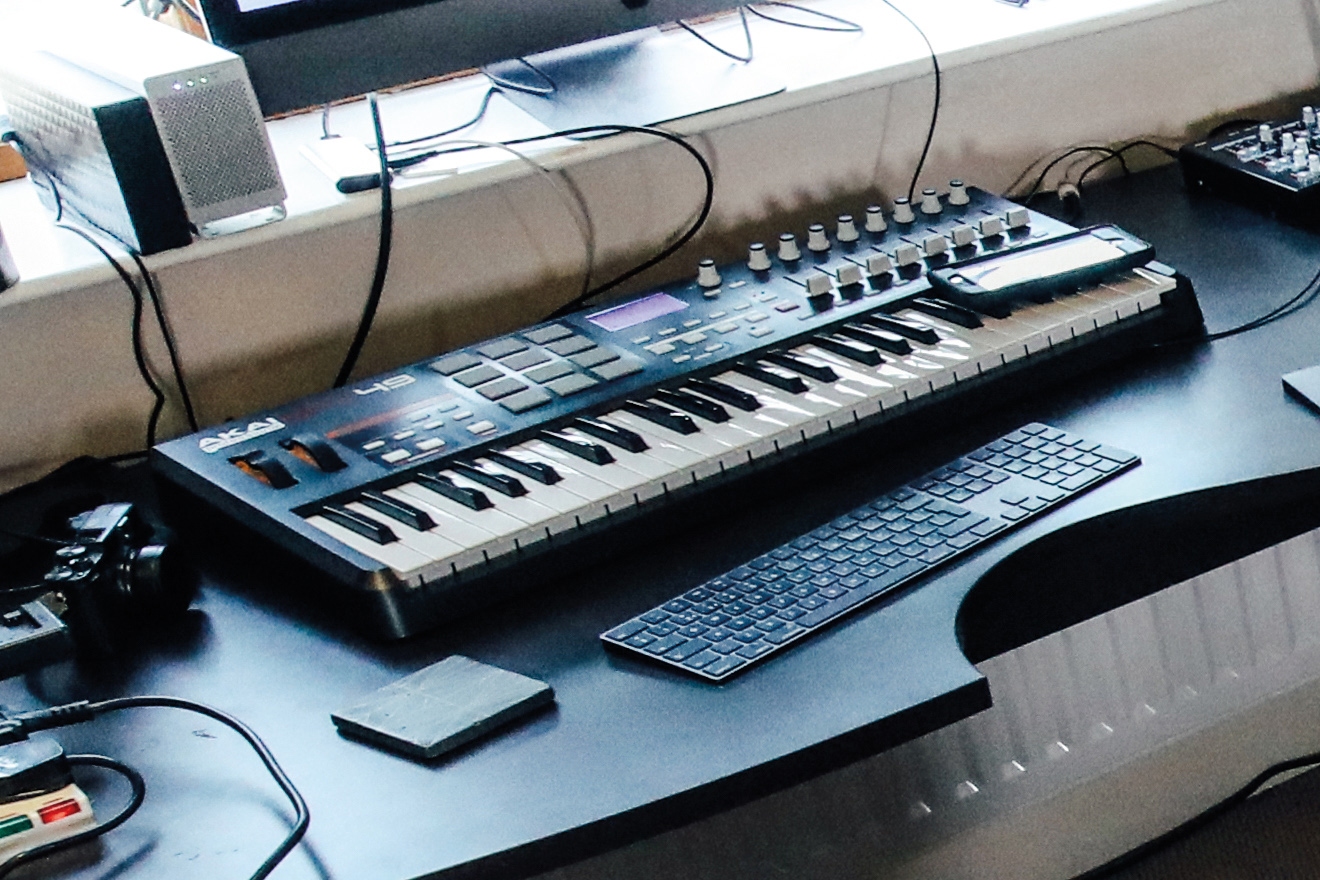 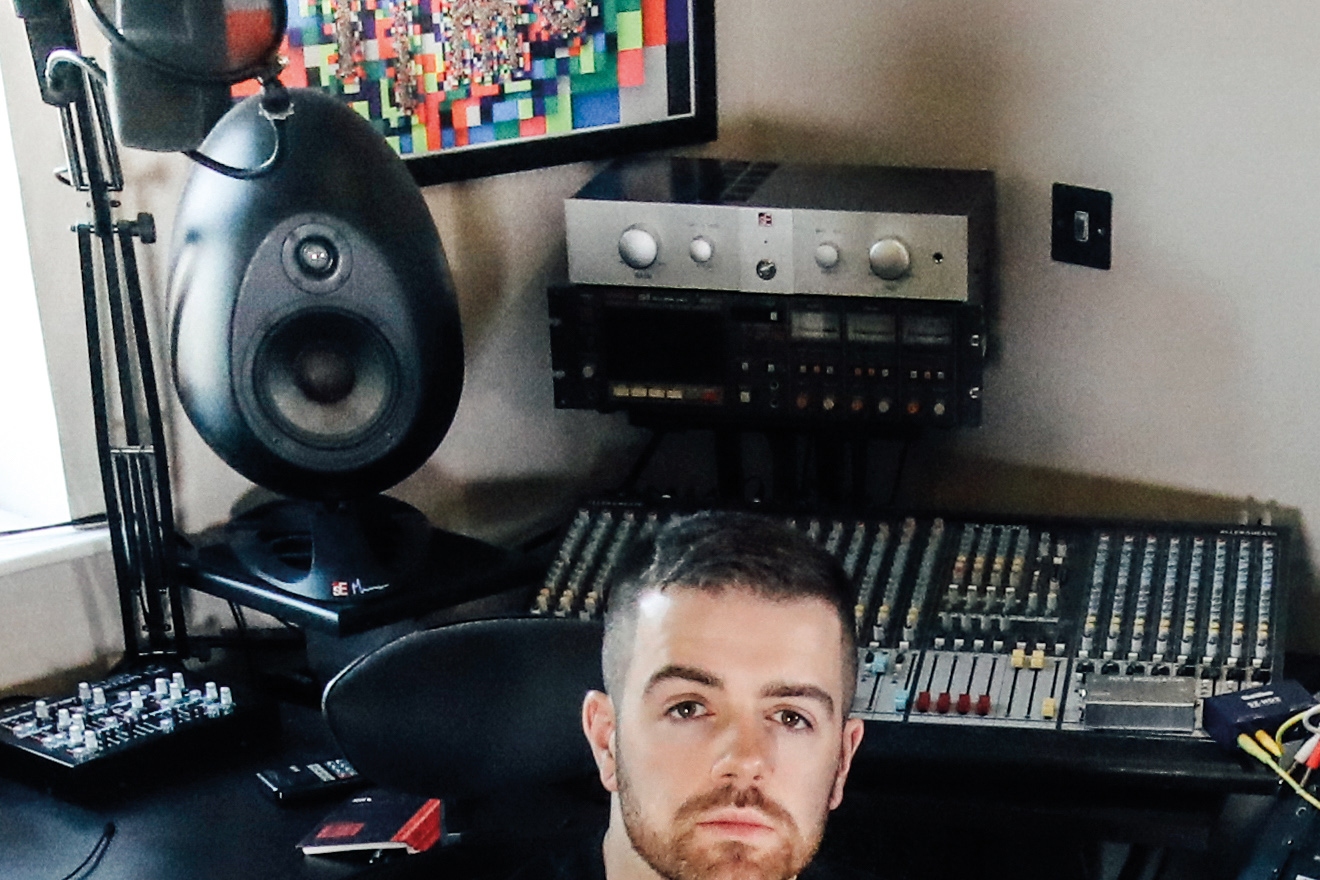 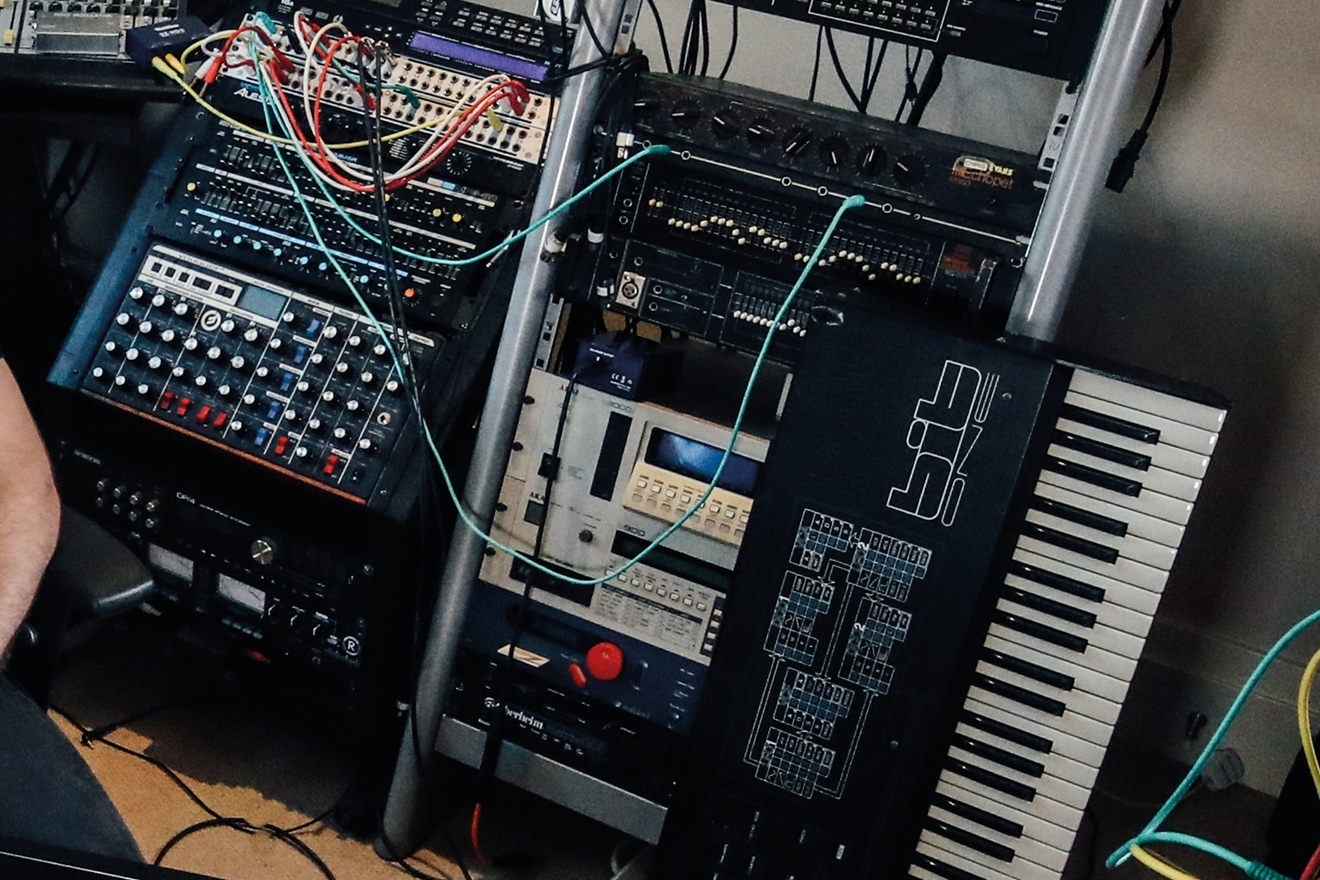 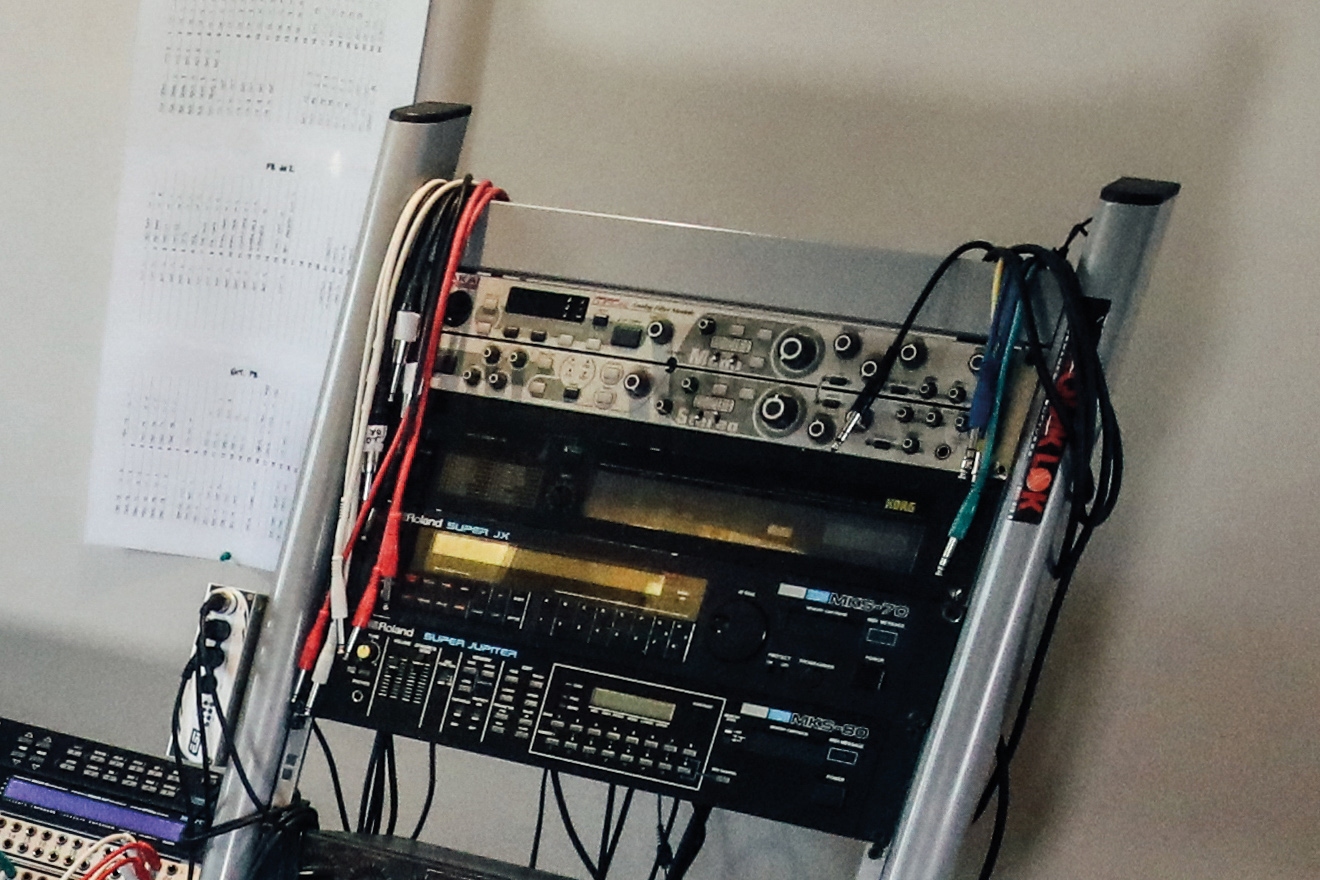 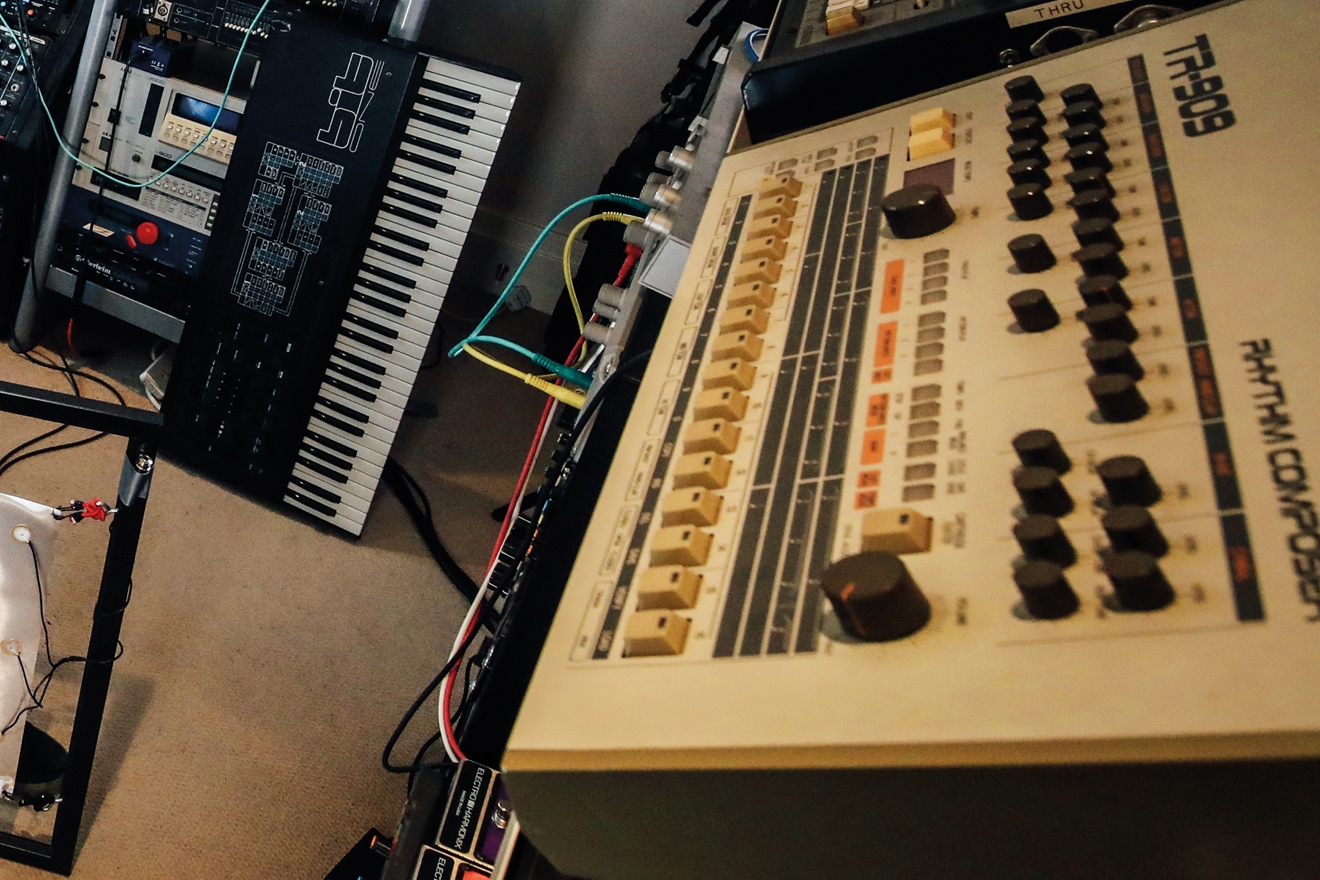 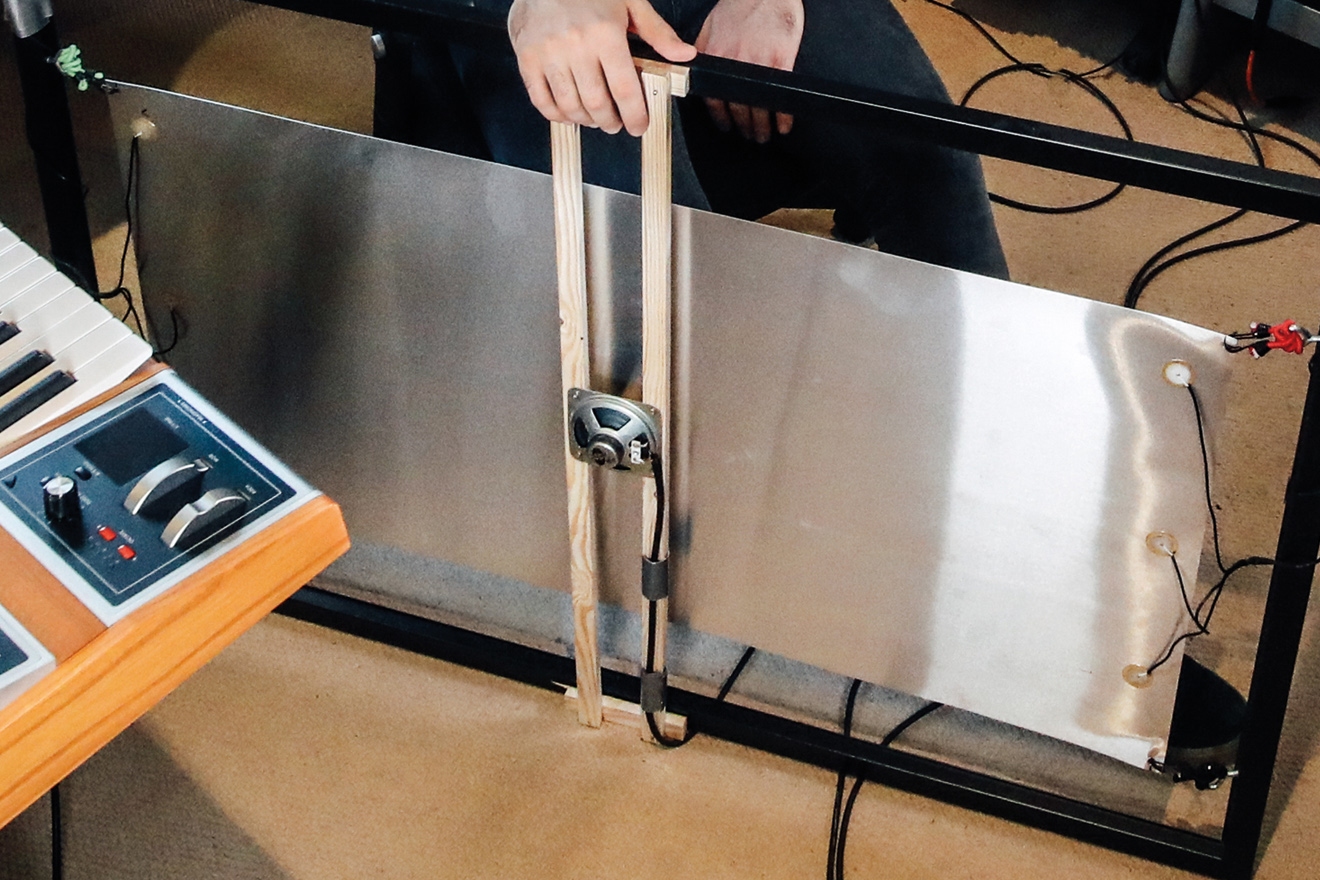 "Controlled coincidence": How Kasper Marott makes his rave-fuelled techno
"Make it feel like the walls are caving in": How Overmono made ‘Daisy Chain’
"The magic happens when I'm not trying hard": How ANNA made her Jon Hopkins remix