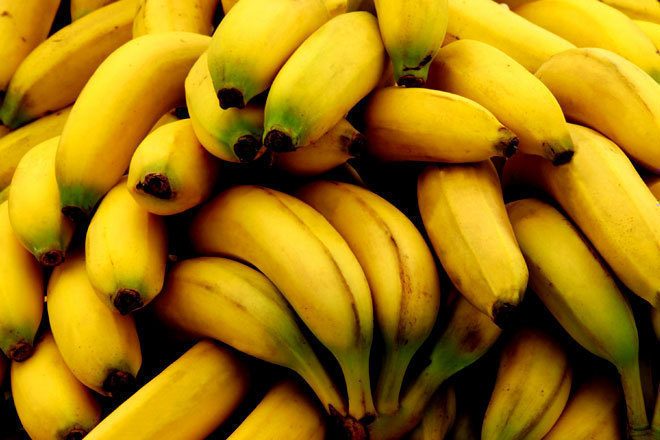 Tesco says every little helps but in this case, it was a lot of cocaine. The supermarket giant received a rogue shipment of bananas to a superstore in Wokingham.

Yes, the fruit was a whiter this time as a worker who was unpacking the tasty yellow treats came across five 1kg bags of white powder. It's not out of the question for it to be linked to someone from in-store but the last we heard was that police were investigating.

Either way, the value came in at around £600,000 and we're sure whoever had their plan foiled is going bananas....sorry.

One billion pills anyone?

Last month a large-scale production of ecstasy pills was halted by Dutch police and ingredients for over one billion little ones were found. One billion. That's a fucking absurd amount of pingers and the biggest bust in the Netherlands' history.