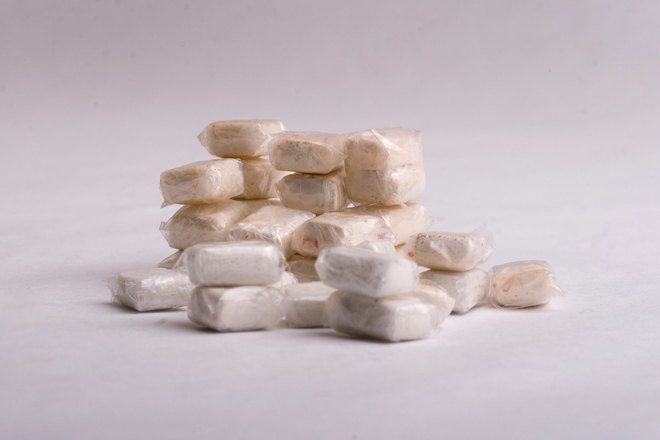 Tesco has nothing on Aldi

If you think the Tesco story was bad, think again.

The same happened at Aldi in 2015. Another banana shipment and another huge batch of cocaine, although this one clocked in at a little bit more than £600,000. Try €15 Million.

Maybe the Tesco scam was a result of this, maybe they thought 'ah that seems like a good idea, let's try ourselves'. Either way, they've ended in similar fashion, with a complete failure and seizure. Unlucky.

A stash of Kinder eggs stuffed with cocaine was found by police during a raid on Jono's Pub in North West London. Fucking hell Jono.

Jono's Pub was accused of turning a "blind eye" to drug dealing after Kinder eggs containing the Class A drug were seized on a number of occasions. Two eggs that contained five and six wraps of cocaine were found hidden in bricks during a licensing check in November, while another was found on a man who admitted to carrying one of the chocolate treats containing three wraps of cocaine in his underwear after police threatened to strip-search him.

That's pretty inventive you have to admit but we'd be a bit disappointed if we had cocaine in our kinder egg and not a tiny little plastic helicopter that takes 10 minutes to build and one minute to break.

This one's like something straight out of Brass Eye.

A number of drones were caught flying in and out of Pentonville Prison carrying phones and drugs to inmates. Back in August last year, a man was spotted acting suspiciously around the prison. Turns out he wasn't just enjoying some harmless drone action, he was transporting goods to the prisoners inside.

Again, inventiveness levels here are high but did anyone think this was really going to work?