It’s a blazing hot Sunday afternoon at Dekmantel when we meet our two intrepid explorers. Iry, 33, blonde, and Roxy, 27, brunette, are currently mid-way through a one-year tour of the world’s best festivals, a trip they’re documenting on www.raverglueck.com, a German online techno festival guide they’ve set up for the purpose.

Affable and amiable, Iry and Roxy are enjoying everything this superior European festival has to offer, and seem devoid of the stress that attempting to visit 50 festivals in a 12-month period could cause. They seem untroubled by blazing heat or freezing cold weather, or indeed the issues that come with criss-crossing the world without any of the guarantees that come with working as a DJ or indeed, for Mixmag. In other words, they are paying for their tickets, their travel, their accomodation and everything else that comes with the territory, from buses and booze to food, and with a distinct lack of backstage camping or on-site hospitality. And yet the Raverglueck girls couldn’t be happier with their current situation. 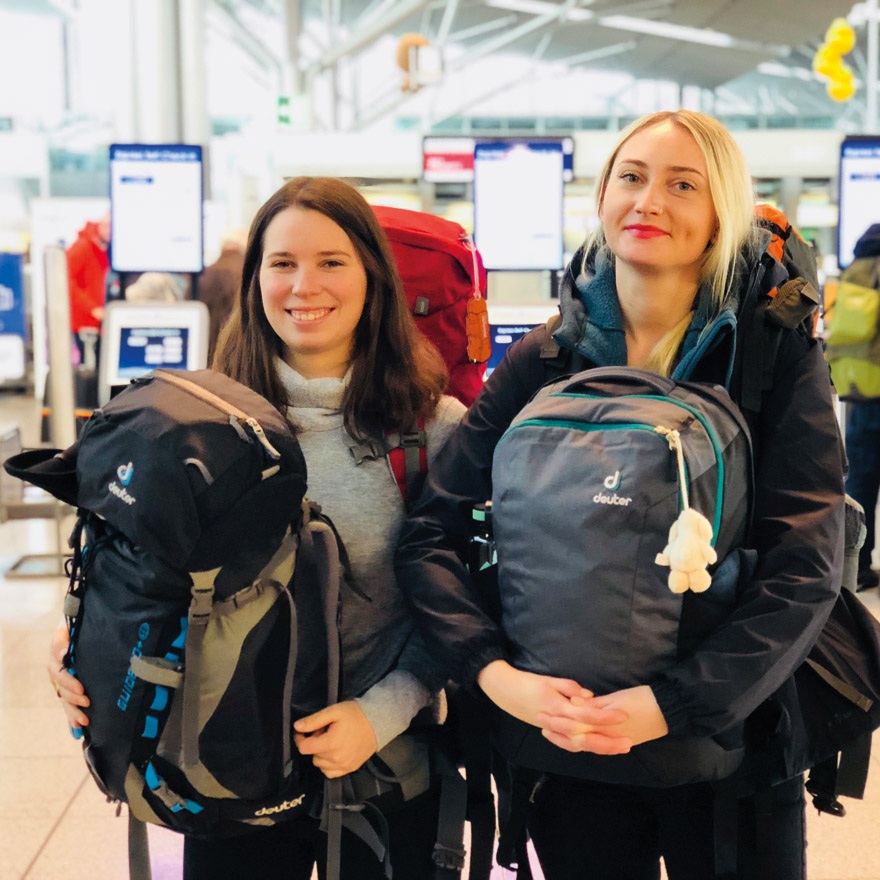 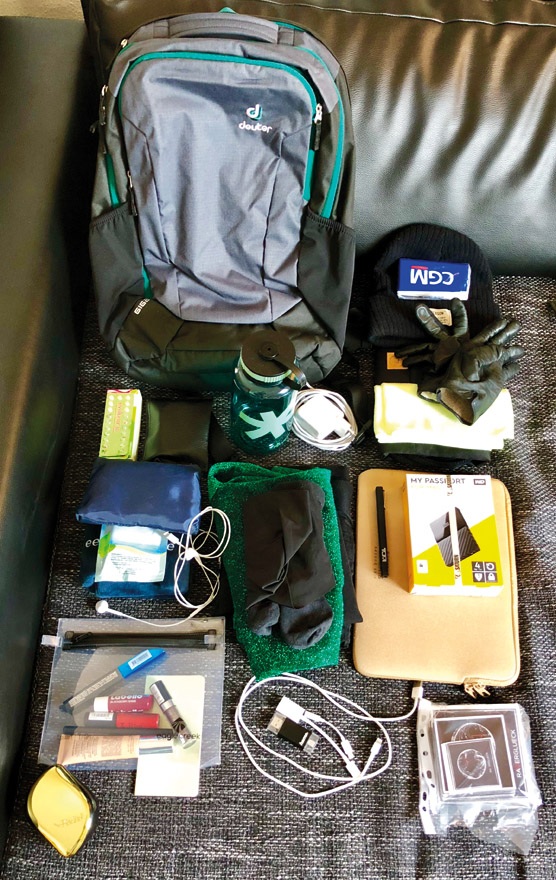 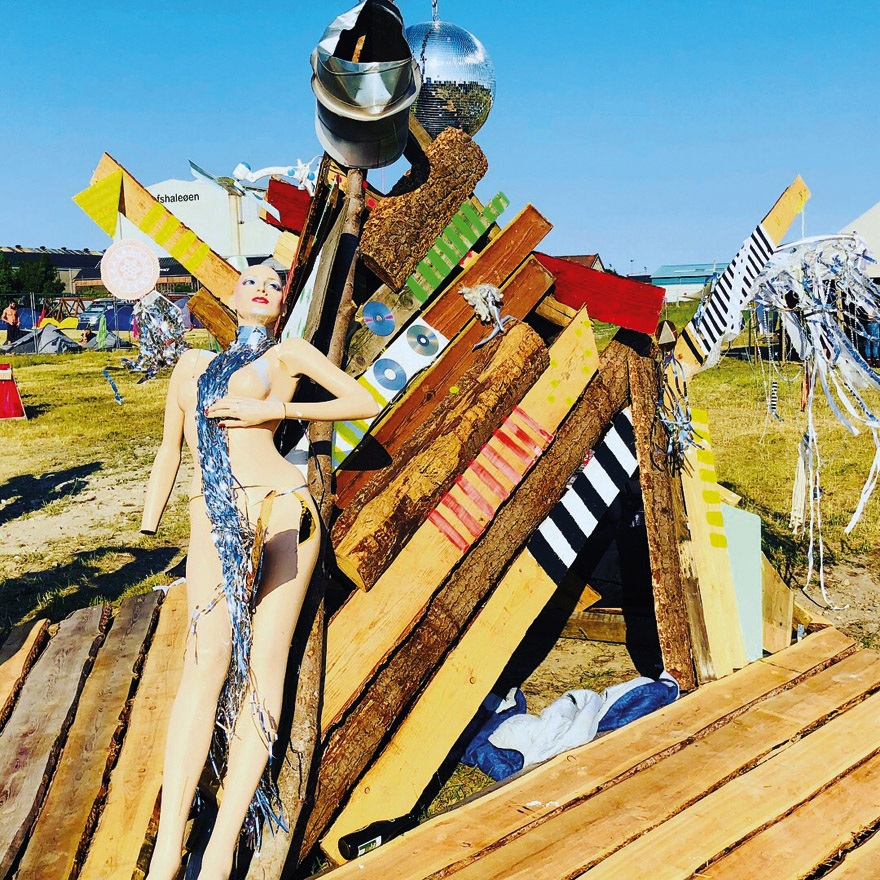 So let’s start with the obvious question: whose crazy idea was this?! “It was my idea!” laughs Iry, who’s originally from Ukraine, but lives in Germany. “In May last year I was trying to figure out what I should do with my life. I was on a train, looking out of the window as we passed by some small towns and I thought, ‘This is nice... maybe too nice.’ It got me thinking about what I really like, and I figured out pretty quickly that I like travelling, festivals and techno!” Somehow, Iry managed to talk best friend Roxy into her audacious plan, and they set off in June this year.

With a project of this scale, so many things can go wrong, but the pair seem remarkably calm. The reason for this is simple: they appear to balance each other out brilliantly. That, and the fact that they have employed a good dose of German efficiency in planning their global schedule.

“Sometimes we miss a bus, or a flight is delayed. Small things don’t work, but they are never too bad,” explains Iry.

“We’ve travelled together and spent long periods of time with each other before,” says Roxy. “We share the same values, so we knew we would get along.”

When you look at a project like this, the first thing you think about is the financials. Because we’re not talking a couple of grand saved up over six months here; we’re talking thousands. And thousands. And thousands. And unfortunately for their concerned families, as soon as the idea came, they didn’t want to wait. So they quickly saved as much as they could, took out a loan and decided to use the trip as the ultimate electronic adventure.

“We both work for Mercedes Benz which is a very good employer and they gave us a sabbatical,” Roxy tells us. It’s too early to say whether they’ll return; the nine-to-five may not seem that exciting after doing 50 festivals on the bounce. As for the trip, it’s taken in everywhere from Movement in Detroit to Lost And Found in Malta. But that’s just the tip of the proverbial electronic iceberg. 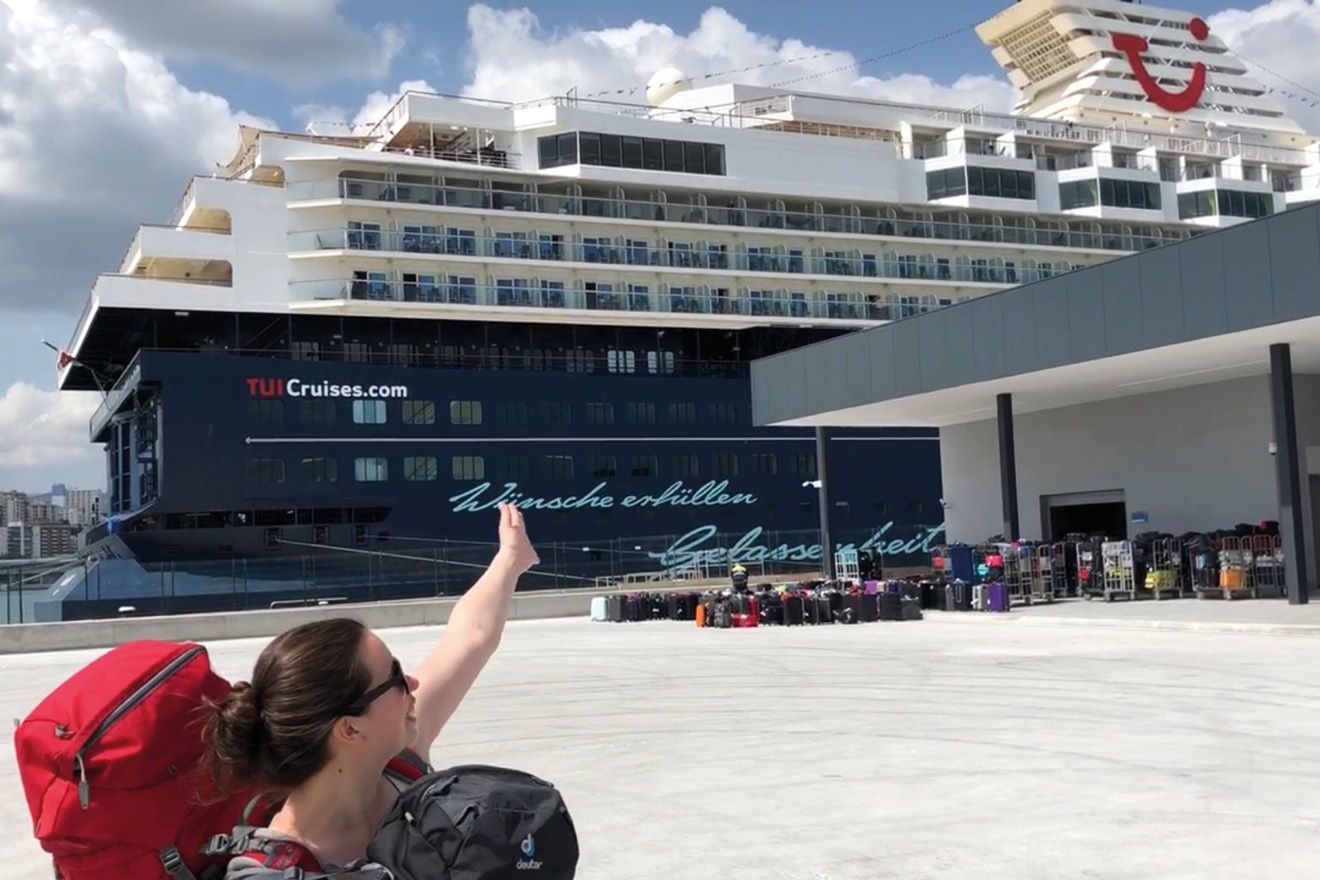 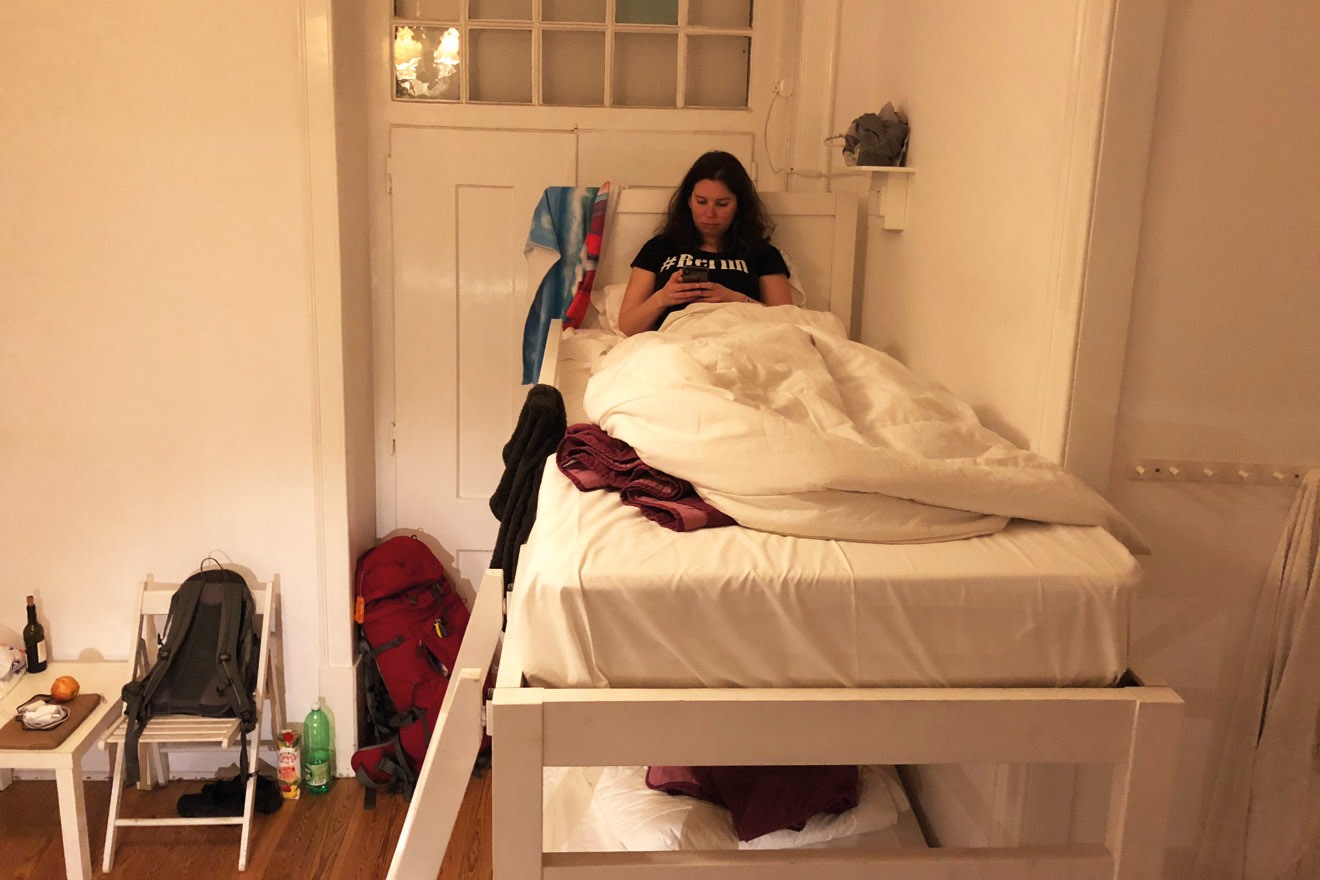 “We started at Terminal V, then we went to Lisboa Electronica in Lisbon which was interesting as they had lectures with DJs and producers,” Iry tells us. “Then we went to Switzerland for Crans-Montana, which was up in the mountains in a beautiful location. And then a techno cruise, which was definitely special: two thousand people partying together on a ship for four days with EDM and techno mixed over a couple of stages.”

So far, they’ve seen many of their favourite DJs including Charlotte de Witte, The Martinez Brothers, Loco Dice and Ellen Allien – and at this rate they’ll be visiting more festivals than any of them. But perhaps that’s the point.

And when will the grand adventure come to an end? “We’ll finish next April,” Roxy explains. “After that, we’ll see.” In a year, they will have visited a whopping 50 festivals in 35 countries, and hope their site will become a kind of TripAdvisor for festivalgoers. “I think a lot of people are overwhelmed with so much information and so many festivals – nobody really knows what’s good,” Roxy explains. “This will be a chance to build a community. But we still have so much to do!”