The Swedish word 'barnhus' roughly translates as 'orphanage'. And in the last seven years, Studio Barnhus has become a home for some of the most weird and wonderful music from the world of house and beyond. The label began as an outlet for Kornél Kovács, Petter Nordkvist and Axel Boman, who all shared a studio on the Barnhusgatan street in Stockholm. But after their first collaborative EP they turned their attention to the music of others, releasing a classy house EP by Gothenburg duo Shakarchi & Stranéus. Since then there have been releases by the likes of Art Alfie, Mount Liberation Unlimited and Jimi Tenor, artist albums by Kornél and Axel which have helped them become globally recognised, and Barnhus has introduced us to the inimitable talents of Baba Stiltz. 'Character' and 'an element of surprise' are two of the key elements of any Studio Barnhus release, according to Kovács, and there's plenty of that on their new compilation 'Studio Barnhus Volym 1' including a strung-out modern blues number from Baba Stiltz, a boisterous cut from Stockholm/ Jo'burg super-group Off The Meds to an entrancing Axel Boman dub of Adrian Lux's 'Teenage Crime'. 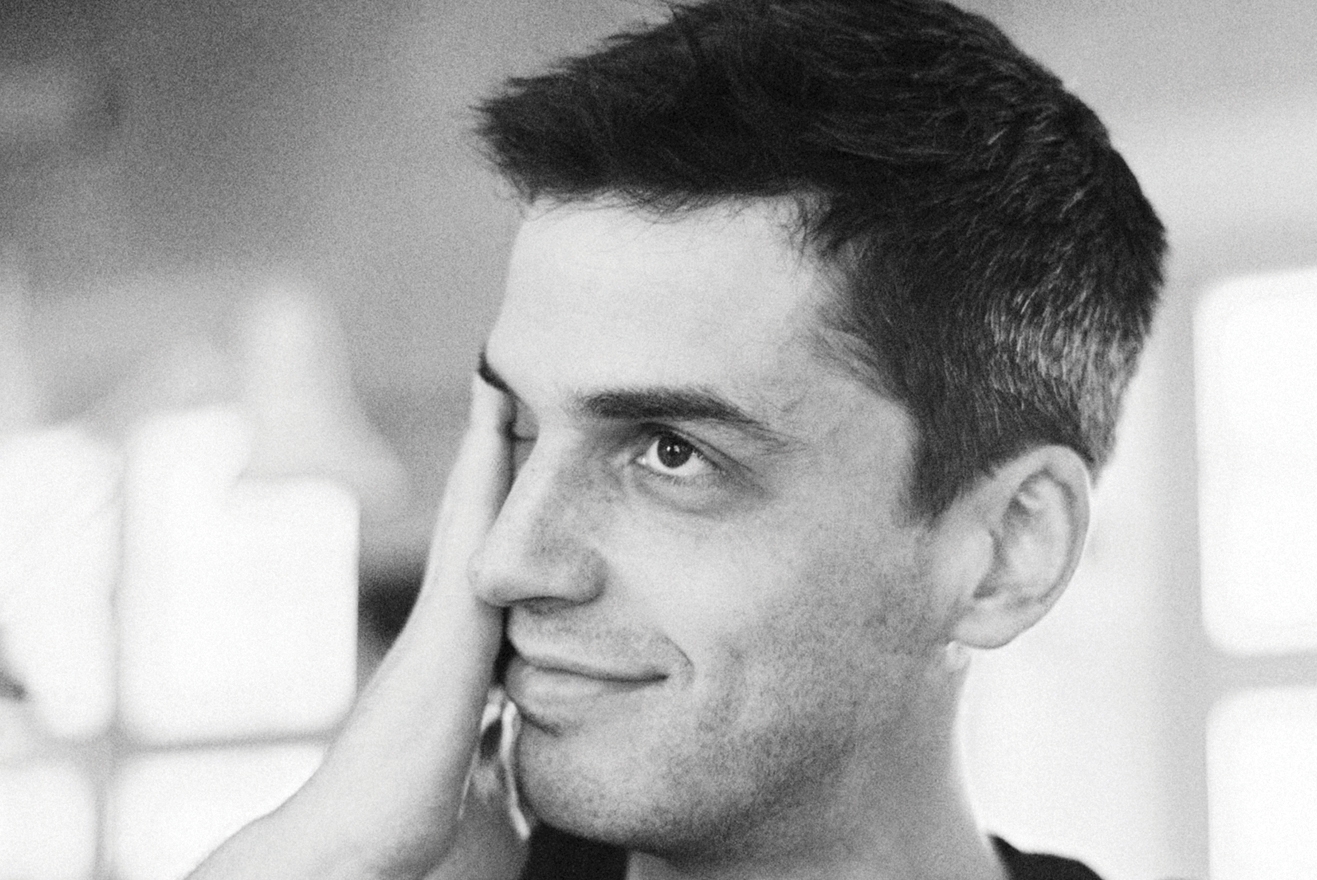 How did the label come together?

Petter was already quite a well-known figure in dance music in Stockholm; I was DJing in bars and helping run nights. We made friends and I played B2B with him at a club called Spartacus in the south of France. Axel was studying in Gothenburg but coming back to Stockholm a lot, and we all made friends. We began to share a studio on a street called Barnhusgatan, hence the name.

Initially the label was just for your own music. When did that change?

We learned a lot doing the first record - like how much money to invest and the kind of mistakes you could easily make - and then started to think that putting out music by our friends might be equally enjoyable. We got to know a lovely crew in Gothenburg and put out the Shakarchi & Stranéus record.

When did you start to feel the label was really on the up?

We got recognised and played by big DJs from the start, but I think the fifth - Axel's EP - was a big moment for us. It was such a strong record. Putting out albums has been a really proud moment for us, too. It was a big step to stand by a release and say 'this deserves to be pressed on double or triple vinyl'.

Were you inspired by other labels?

We looked to labels like Warp, Kompakt or Metalheadz. Even XL began as a small UK hardcore label! It was exciting to think that if we had an open mind and did what we believed in we could grow as big as we liked.

What's coming up on Barnhus?

Our compilation introduces quite a few new artists; a lot of them are working on solo stuff for us. People like Bella Boo, a Stockholm DJ, and Quadir Howard, a YouTube personality from Atlanta. We launched our a/v show at Sónar; it's like a live companion to the comp.

'Studio Barnhus Volym 1' is out now

"The firstborn is always special. If you own this record please consider selling it back to us!"

"Initially Studio Barnhus was supposed to be strictly for the music made in the actual studio on Barnhusgatan. This plan was scrapped when we heard some demos from our friends in Gothenburg"

"A really important early release for both the label and Axel, who had broken through with his Pampa release a year earlier. Magnificent house music"

"Baba-on-Barnhus is an ongoing series of records that both define our label and constitute a sort of independent, freewheeling sidetrack to its narrative"

"Matt is a great friend of ours and his two EPs on the label are among our most focused, singular and effective releases"

Your Planet Is Next 'YPIN EP'

"This guy! YPIN had been around the Stockholm scene for a while when he started sending us mind-bendingly good demos"

"A new star is born! Bella's debut is a thing of wonder and we hope to continue working with her forever"